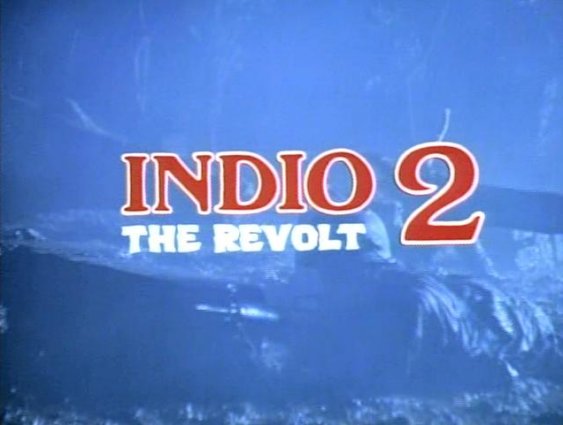 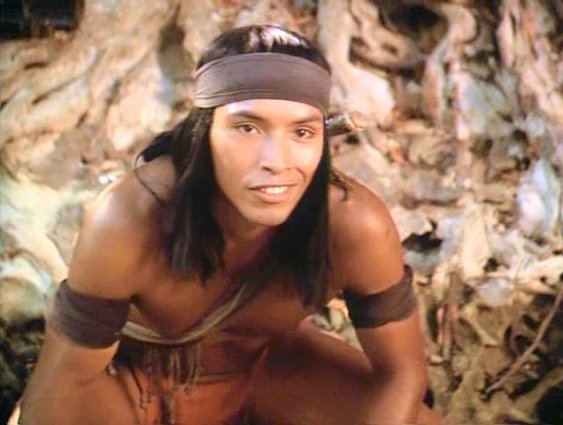 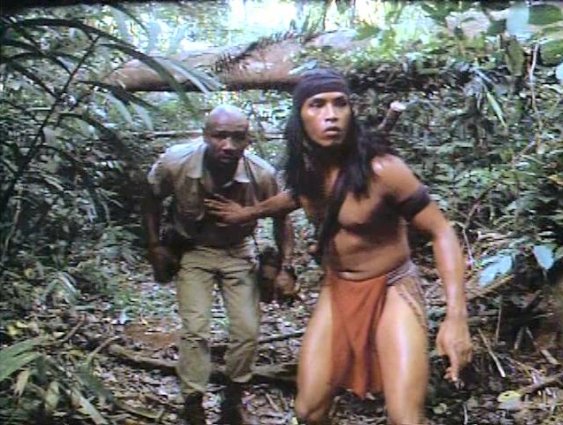 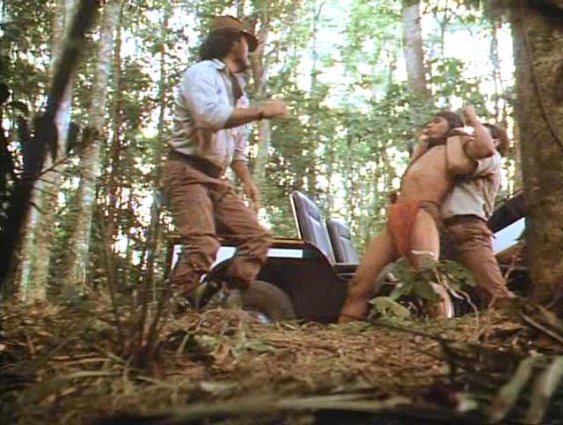 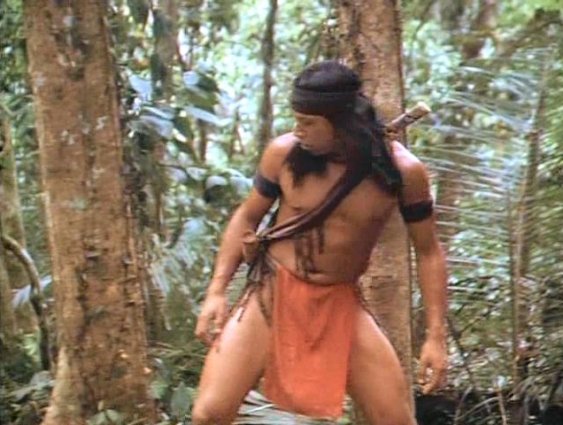 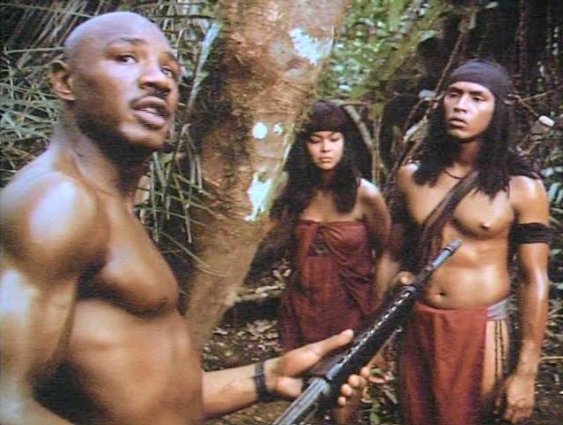 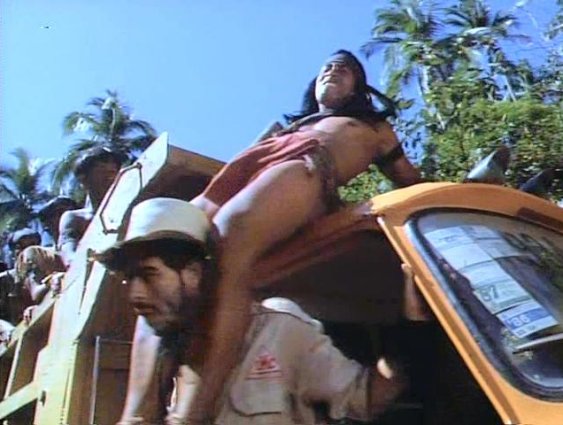 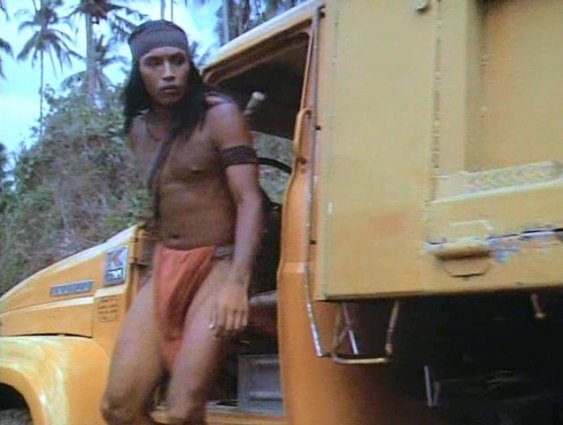 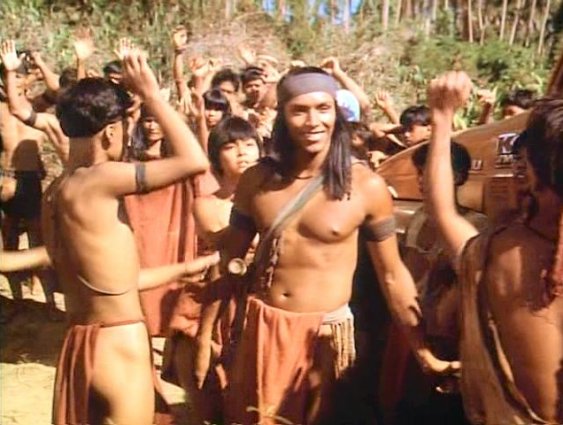 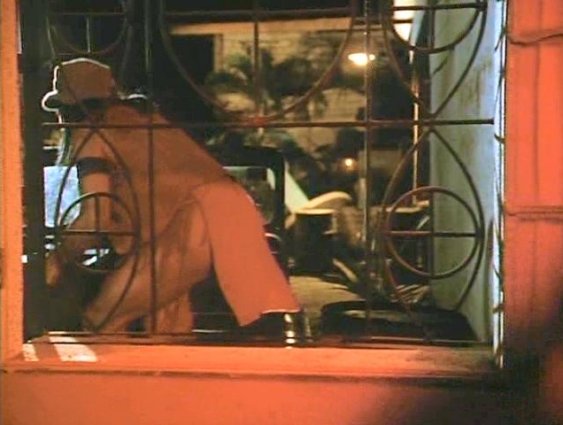 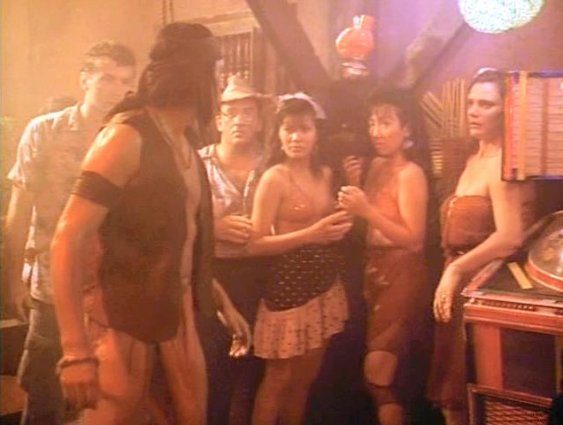 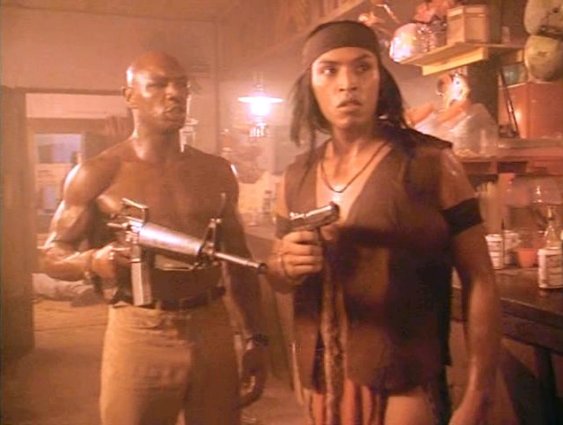 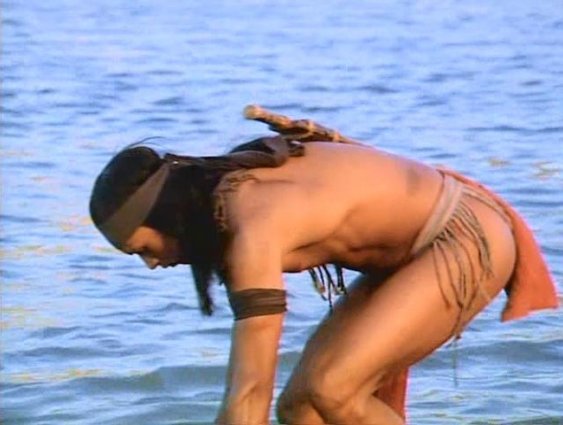 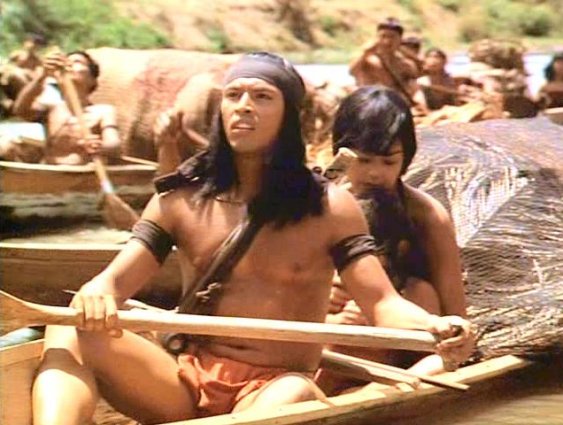 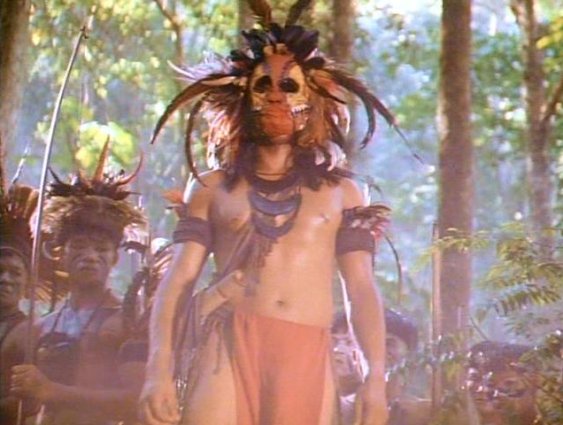 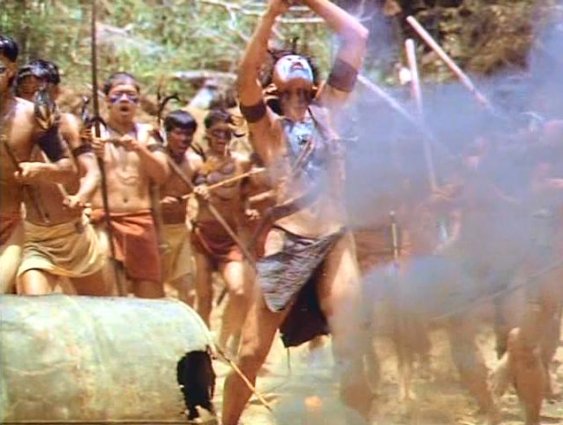 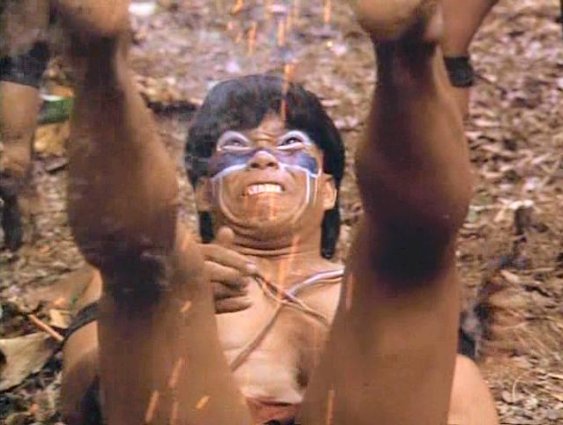 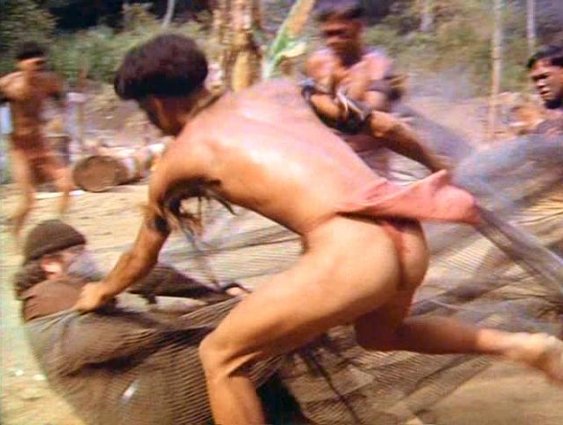 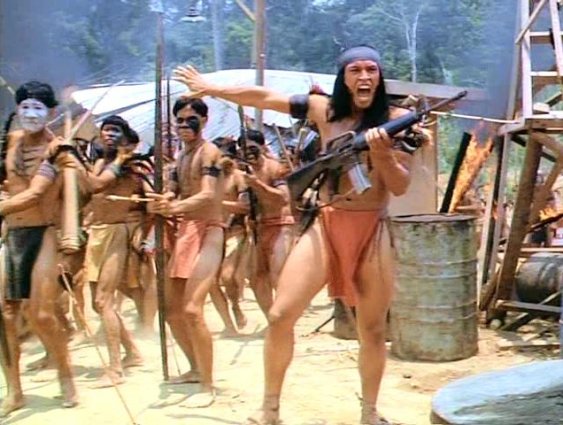 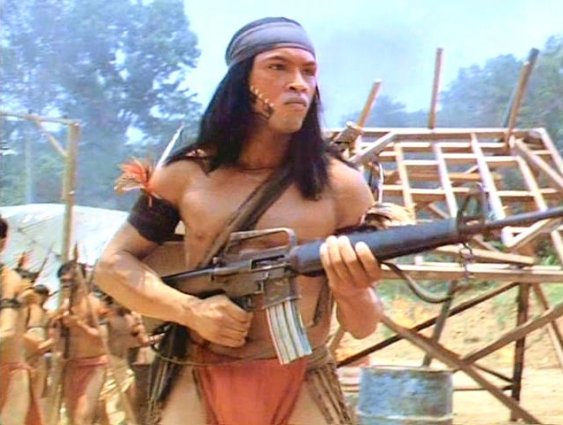 
A contruction corporation hires a gang of mercenaries to murder and enslave natives who stand in the way of the company's plans to build a road through the Amazon jungle and it's up to Sgt. Iron (Marvelous Marvin Hagler) to teach the tribes guerrilla tactics to protect their homeland. With the assistance of Ugadi (Frank Cuervo) the former Marine organizes a revolt of the jungle's tribesmen in this sequel to 1989's Indio.

Directed by Antonio Margheriti (Yor, the Hunter from the Future, Devil of the Desert Against the Son of Hercules) this Italian production was filmed on location in Borneo, Brasil, Argentina and the Philippines.

Former boxer turned actor Marvelous Marvin Hagler passed in 2021 at the age of 66.