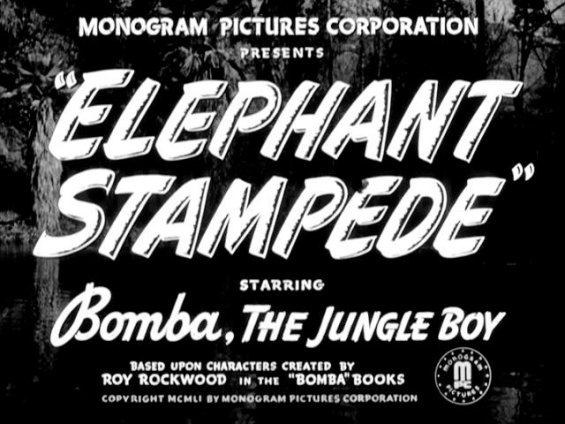 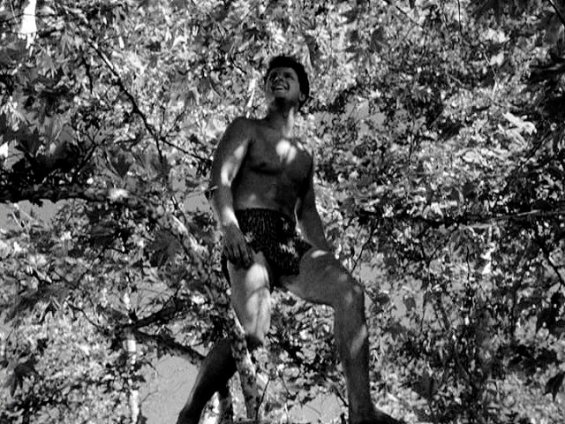 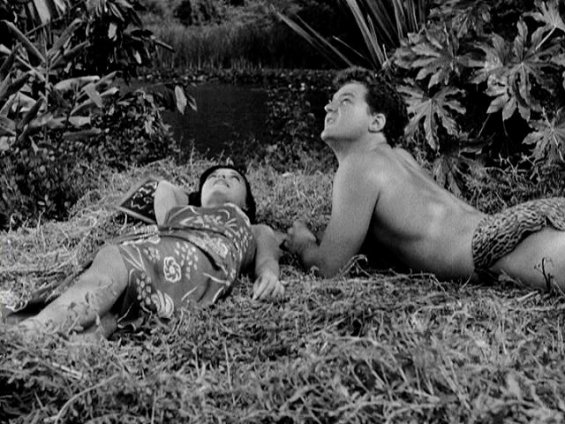 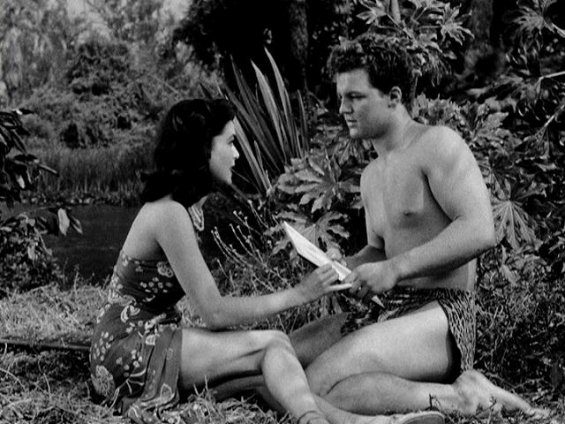 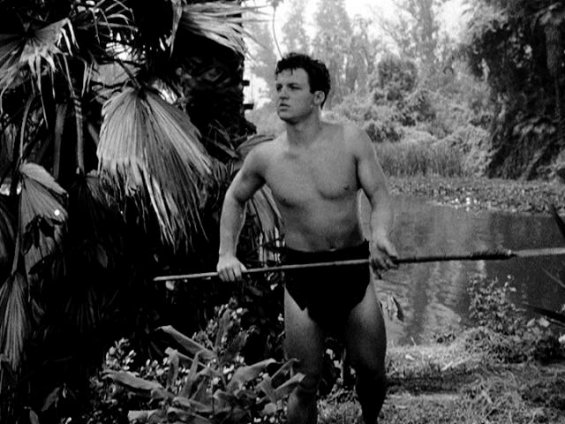 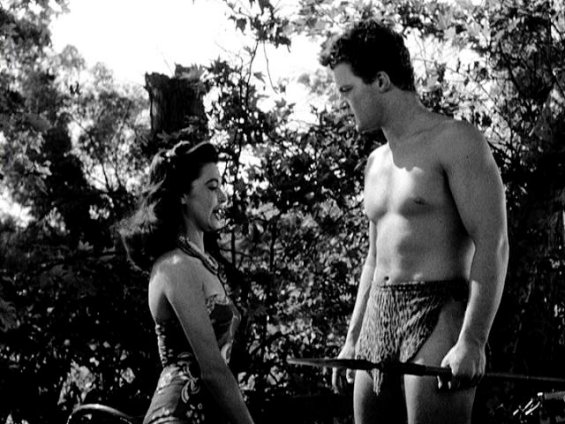 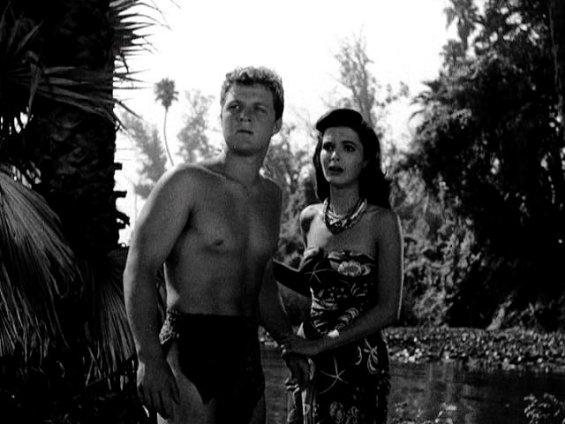 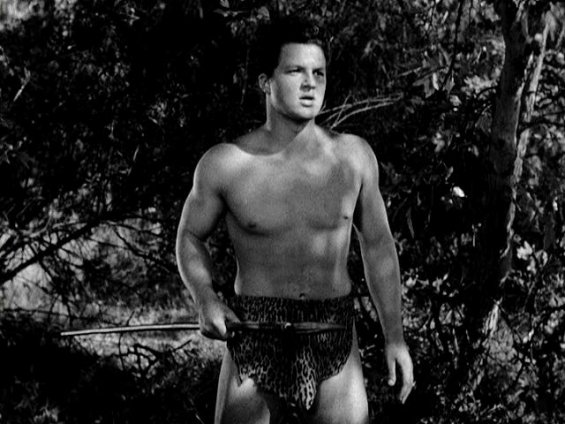 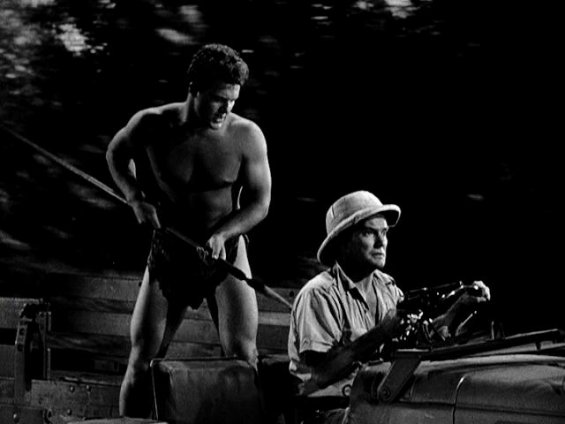 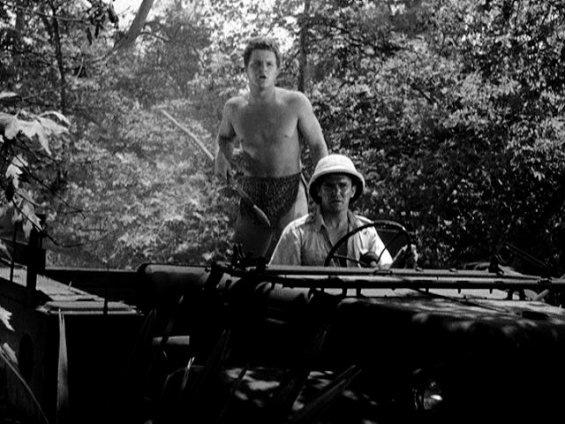 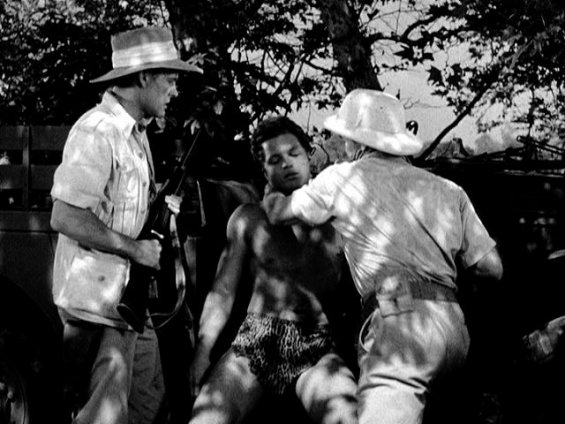 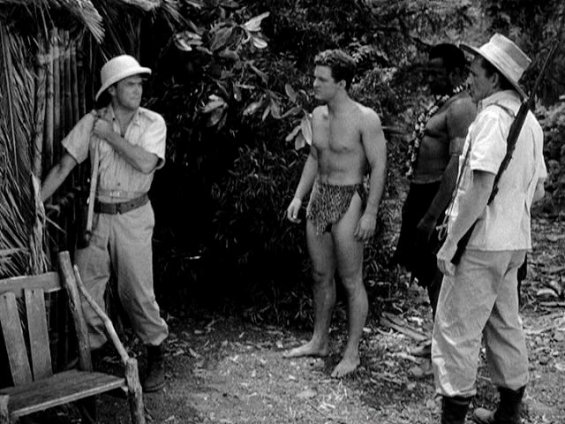 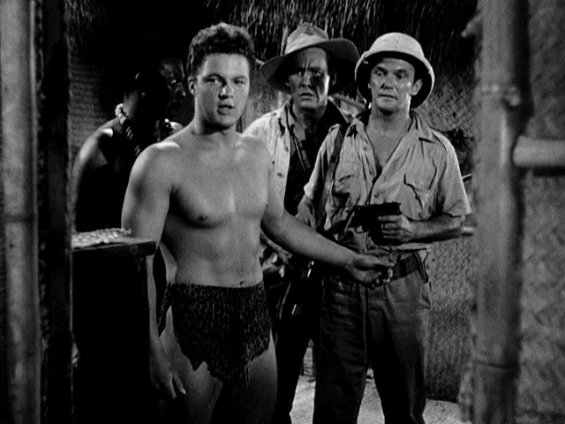 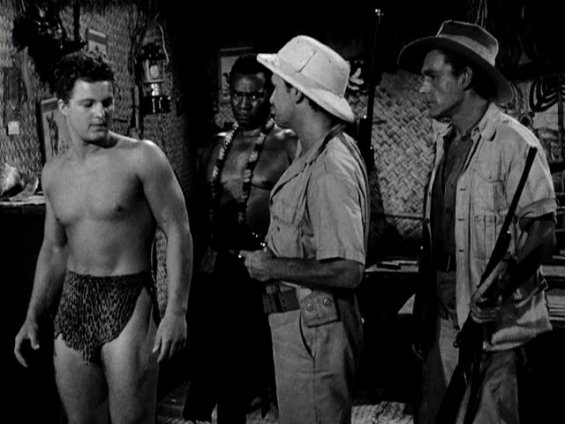 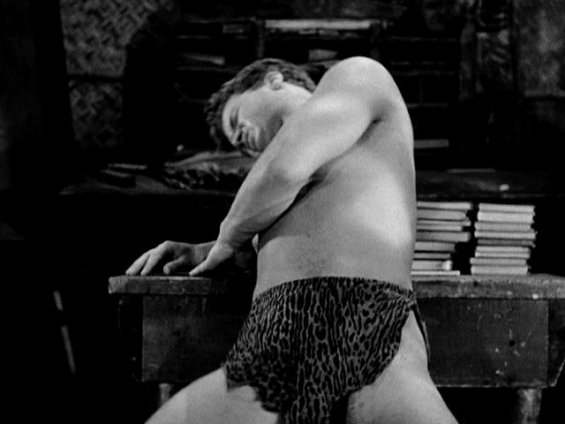 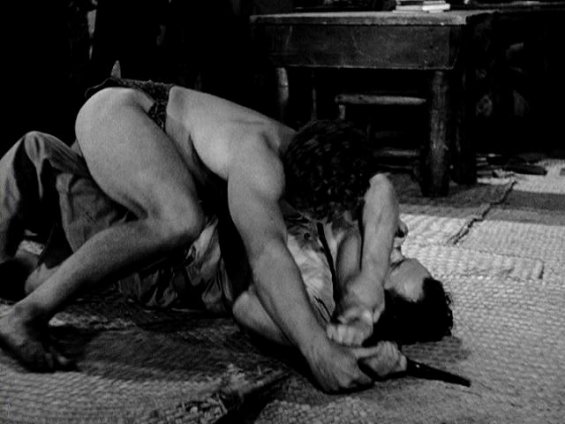 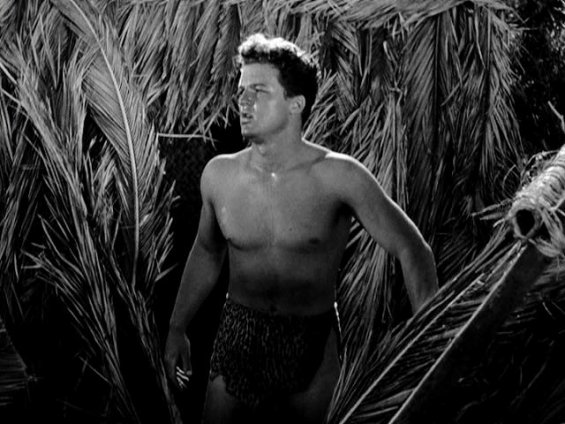 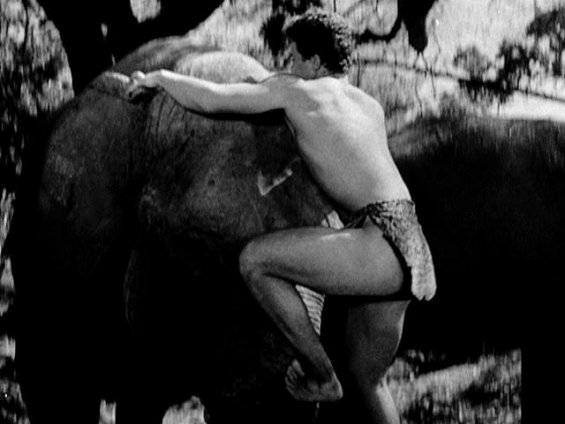 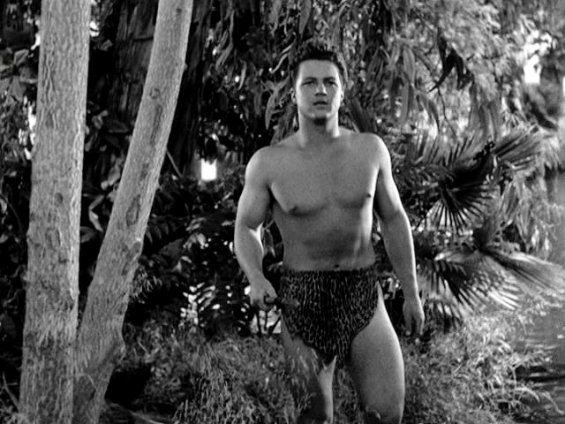 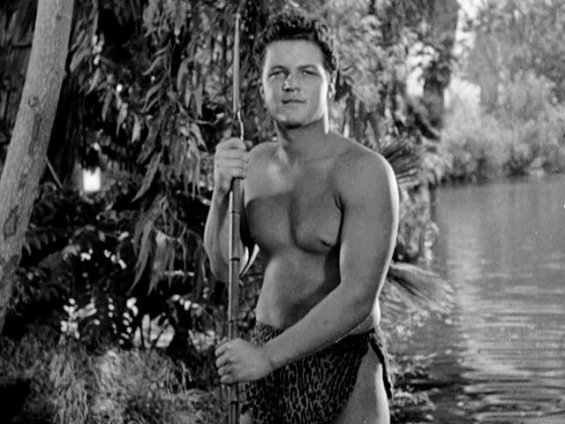 
Bomba (Johnny Sheffield) is learning how to read when his lessons are interupted by two ivory hunters who have murdered their guide and abduct the jungle boy to aid them in locating the elephant's graveyard. Scenes for this sixth entry in the Bomba series were filmed at the botanical gardens in Arcadia, California. This was the first appearance of actor Leonard Mudie as Commissioner Barnes (previously the role was played by Charles Irwin).