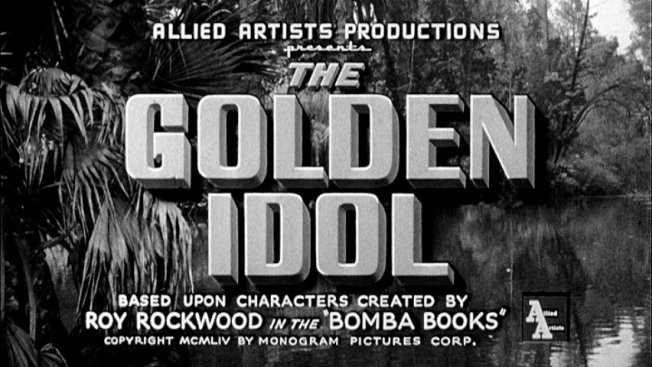 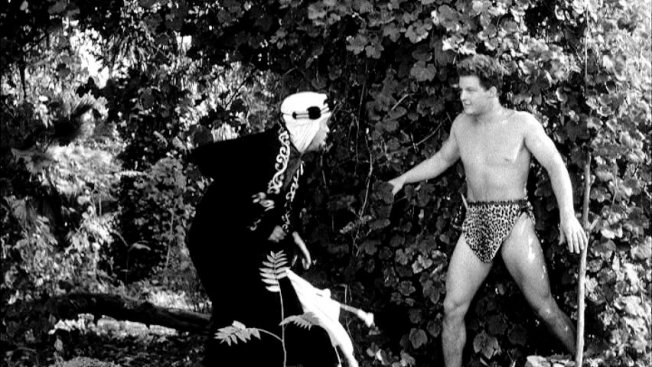 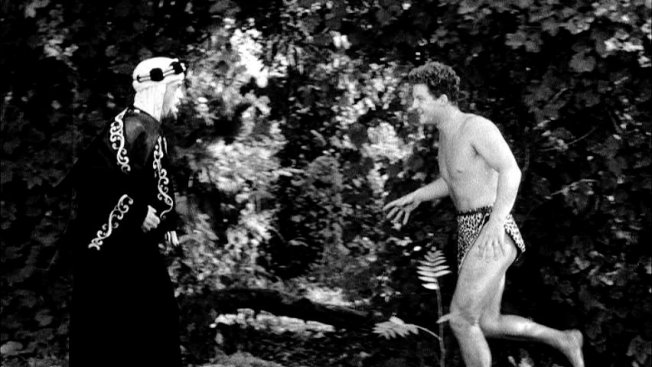 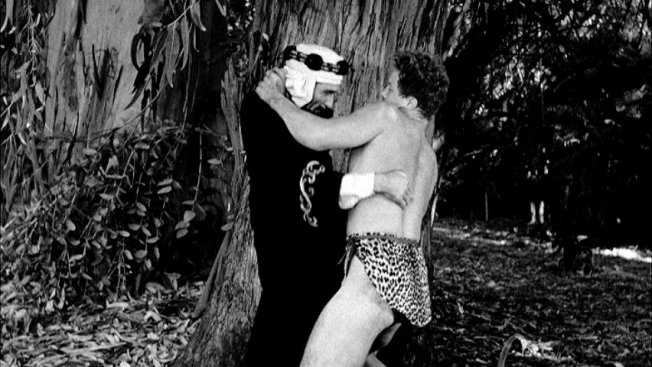 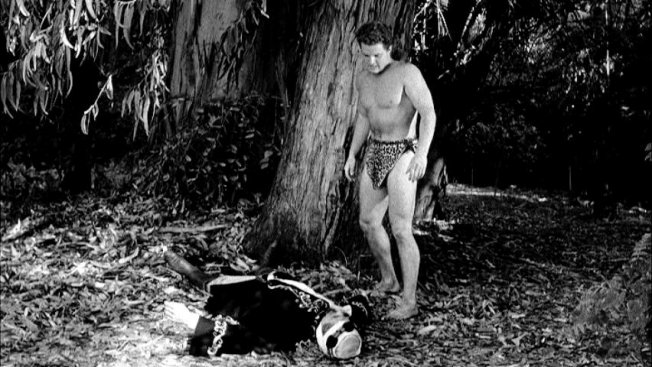 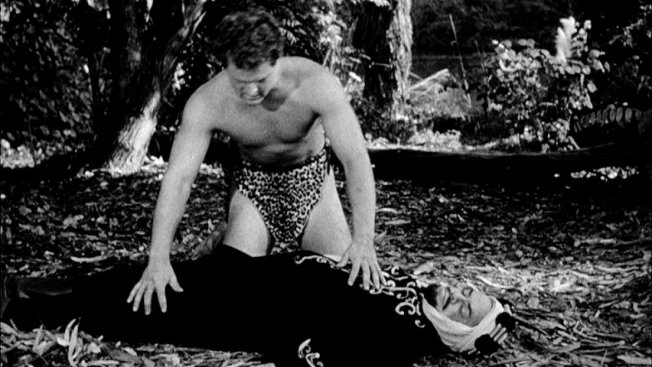 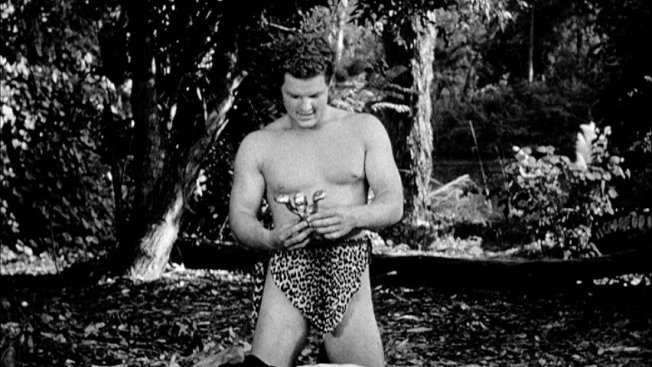 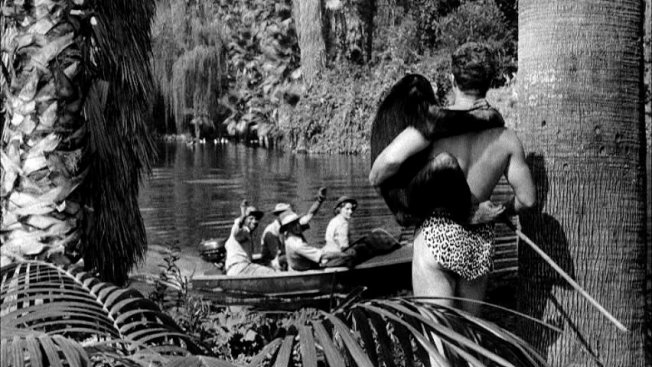 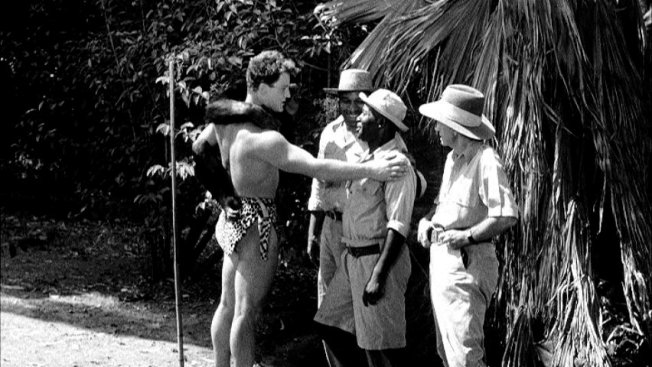 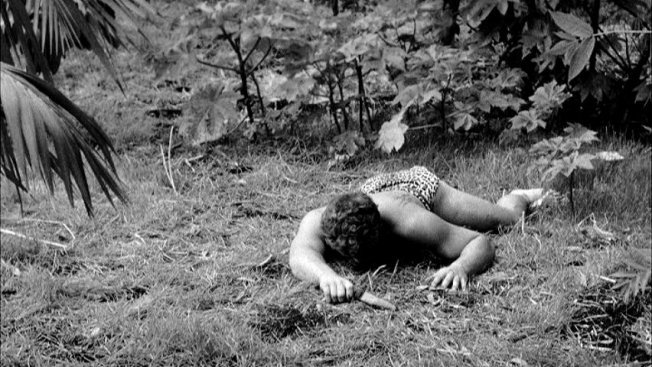 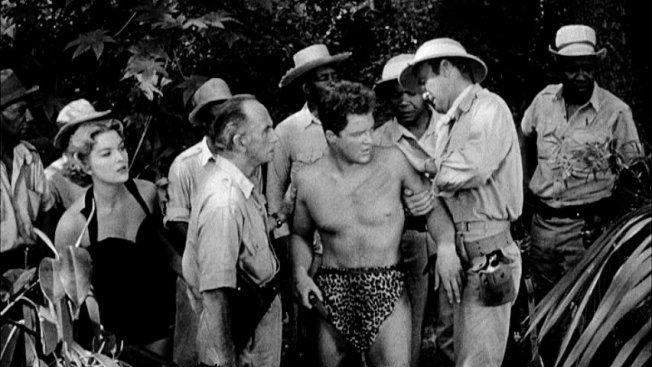 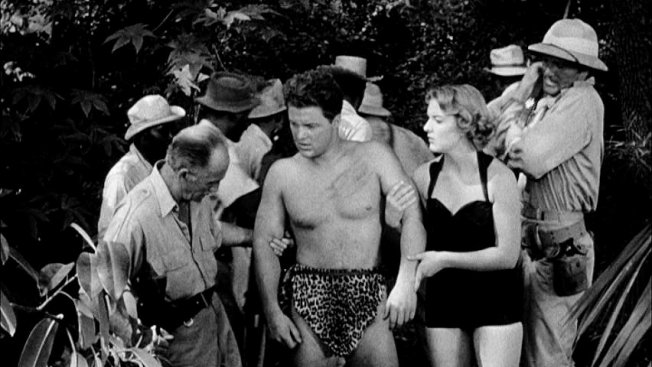 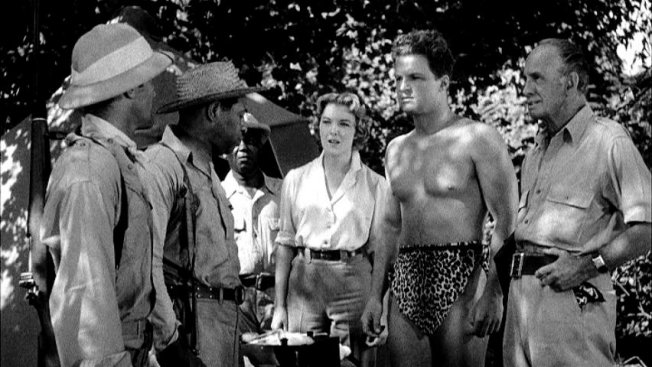 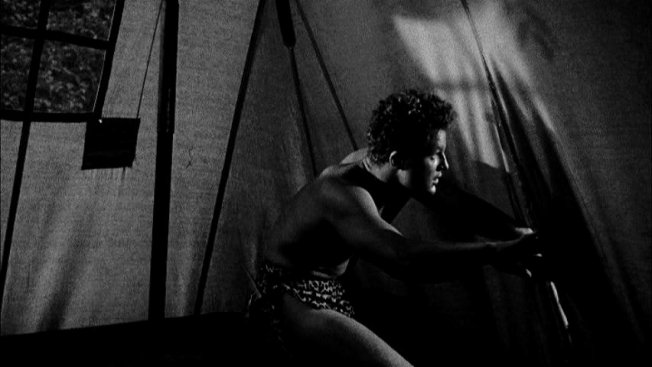 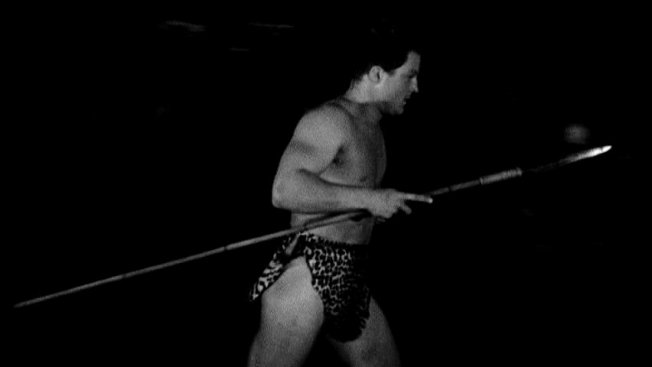 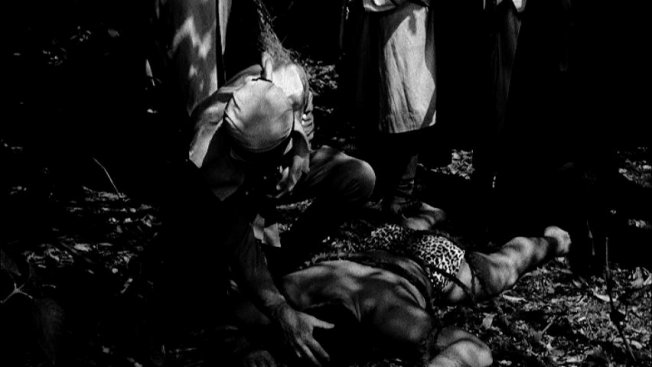 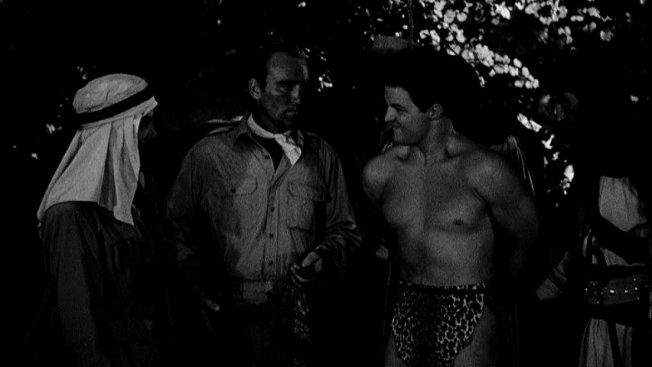 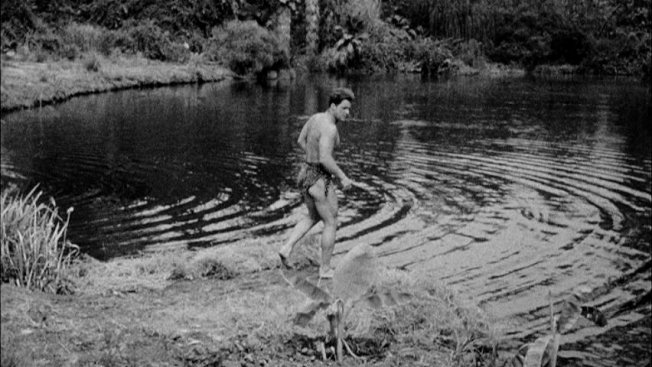 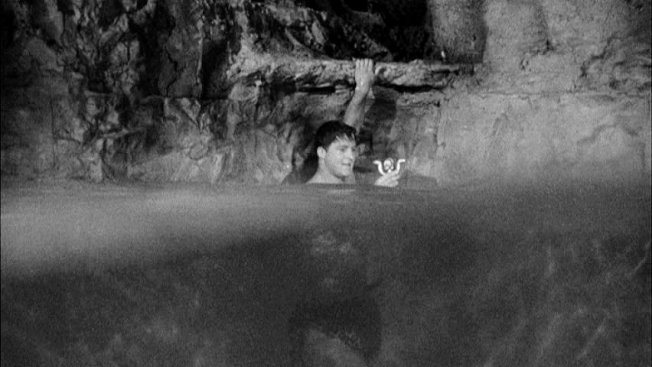 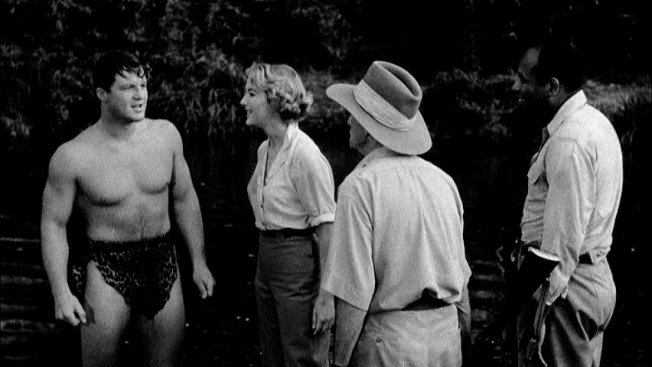 
Johnny Sheffield's tenth appearance as Bomba, the Jungle Boy is a thrilling adventure and a sort of sequel to the fourth film in the series "The Hidden City". It is revealed that Bomba has in his possession the Golden Idol of Watusi which is sought after by an evil prince who has hired a cold-blooded hunter to retrieve it from the jungle boy.