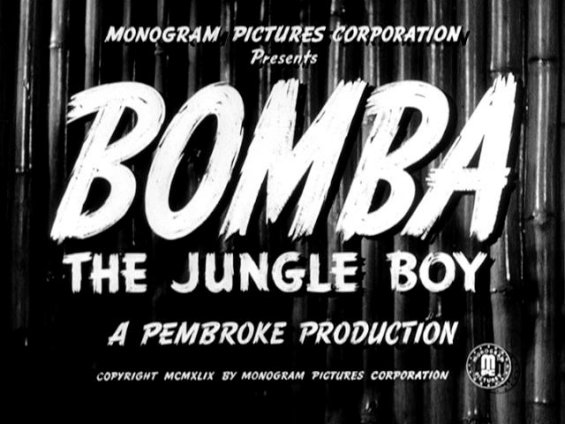 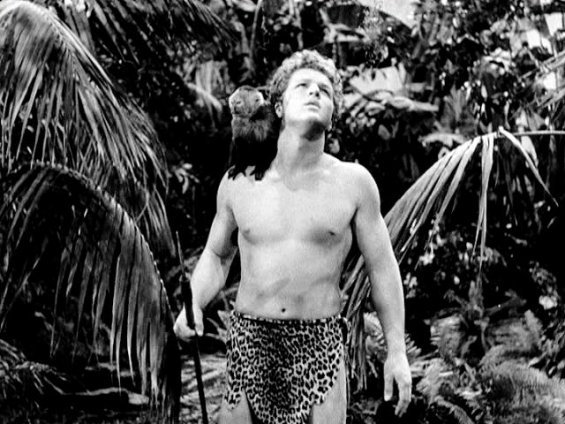 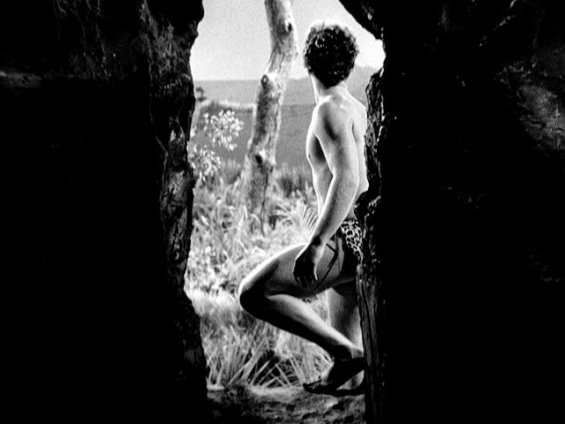 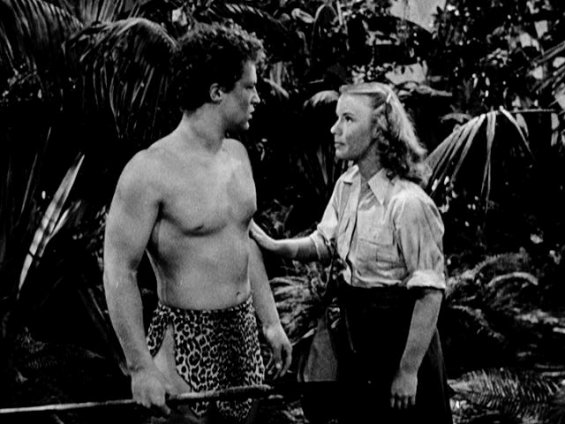 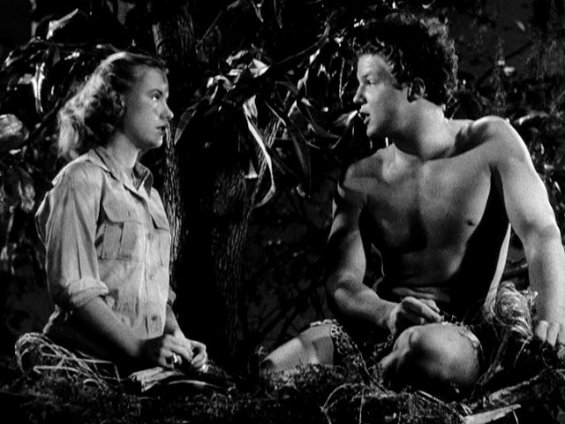 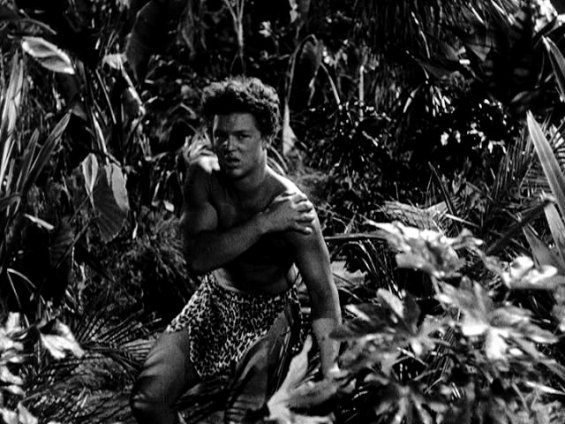 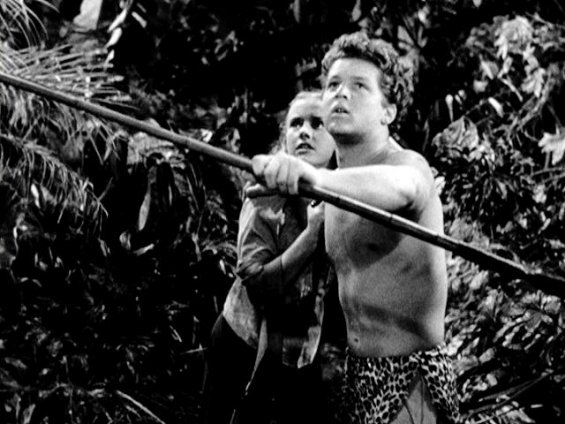 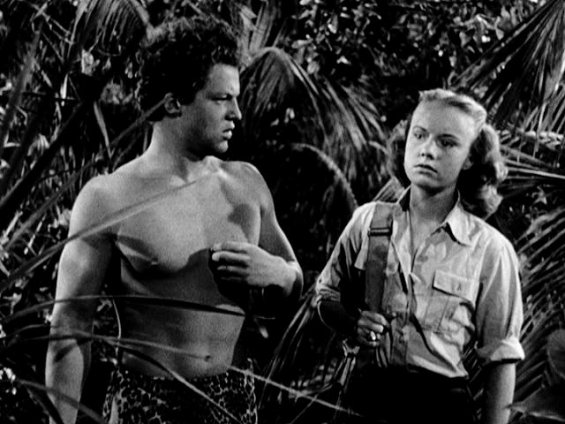 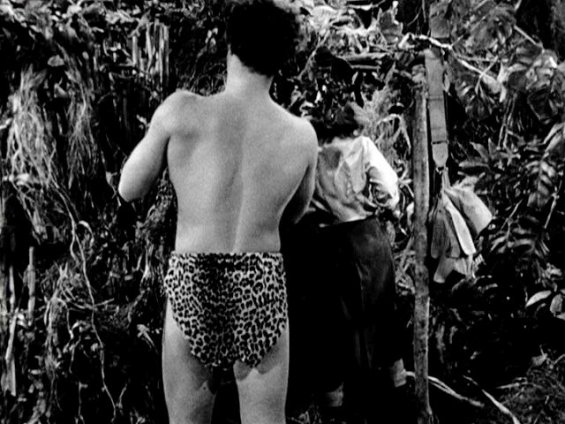 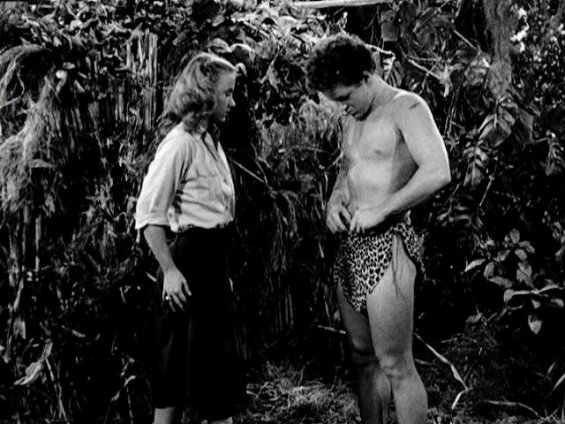 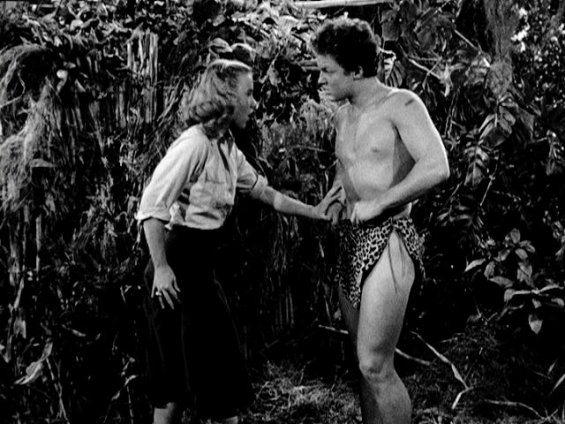 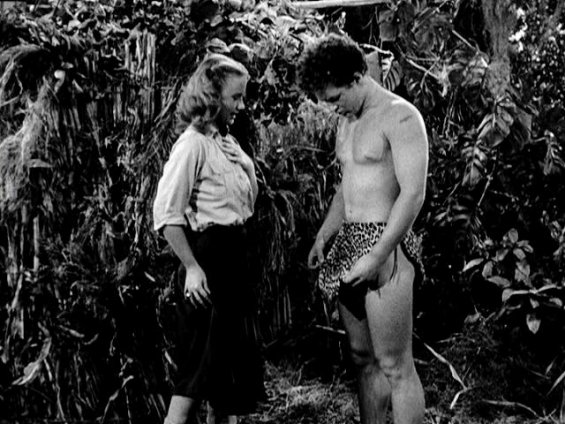 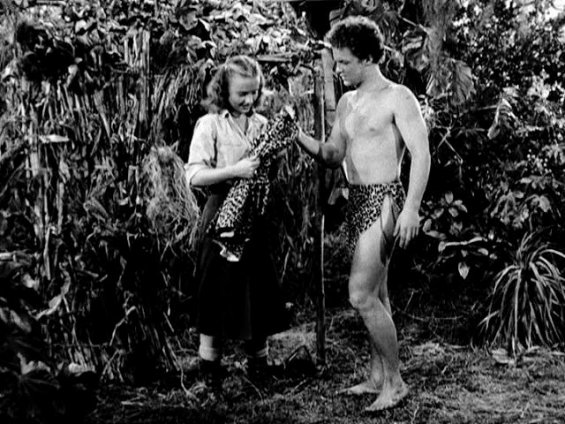 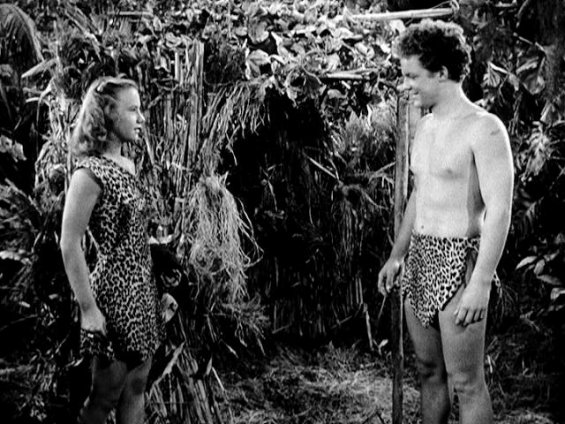 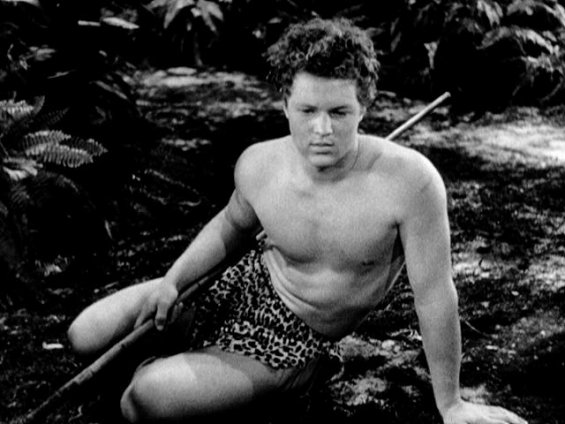 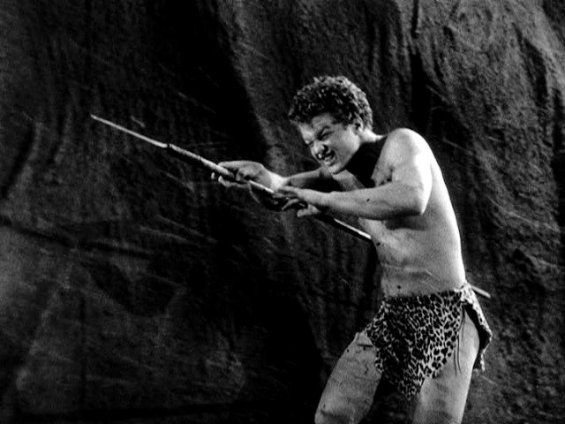 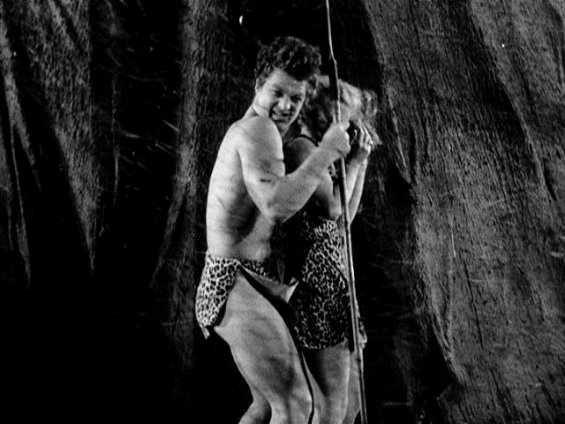 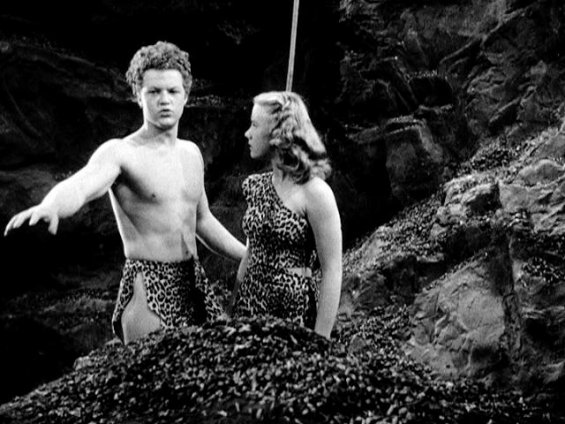 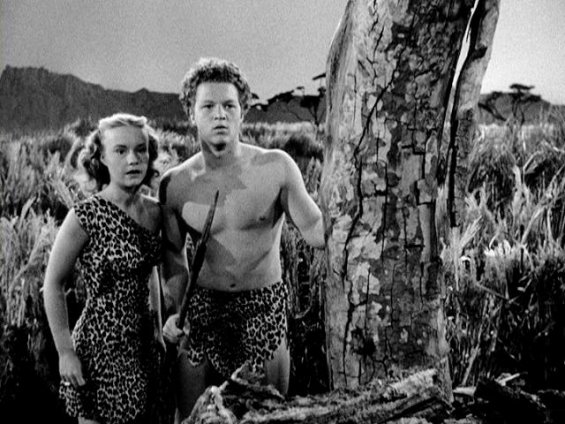 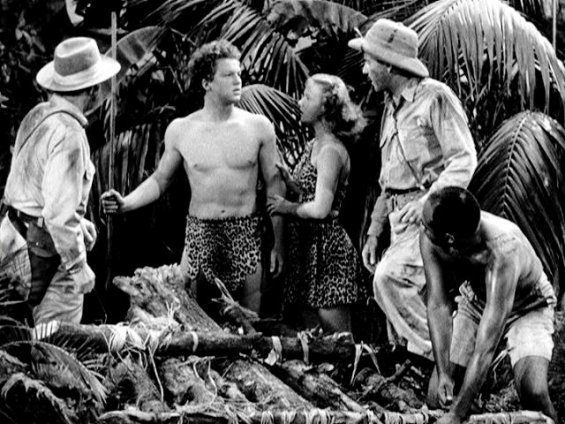 
This was the first of 12 films for the former Tarzan boy Johnny Sheffield based on the "Bomba" novels of Roy Rockwell. Sheffield was 18 when he was cast in the title role, a sort of teenage Tarzan. His first adventure finds him confronting a killer leopard, a swarm of locusts, and a photographer's daughter to whom he provides proper jungle attire.