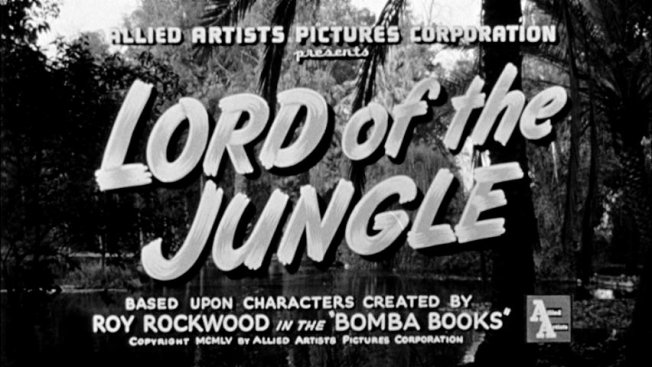 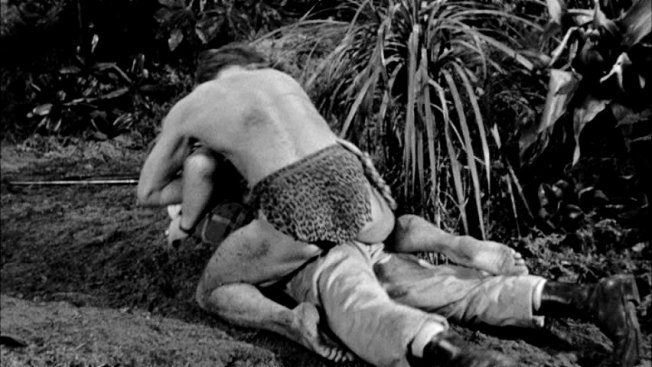 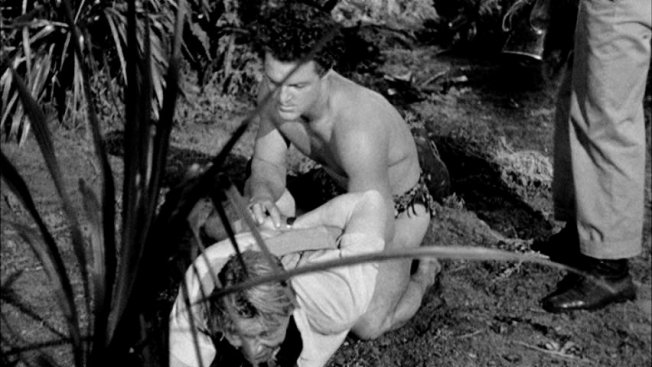 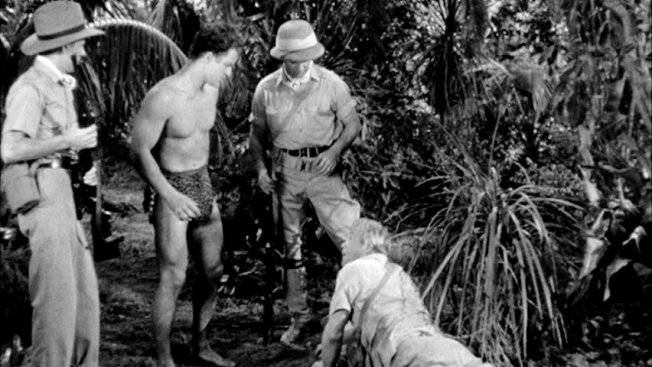 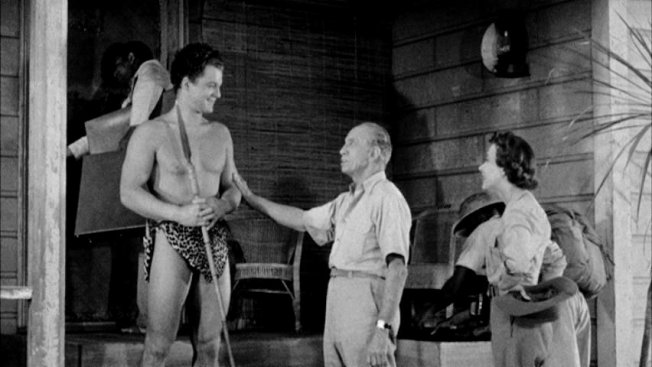 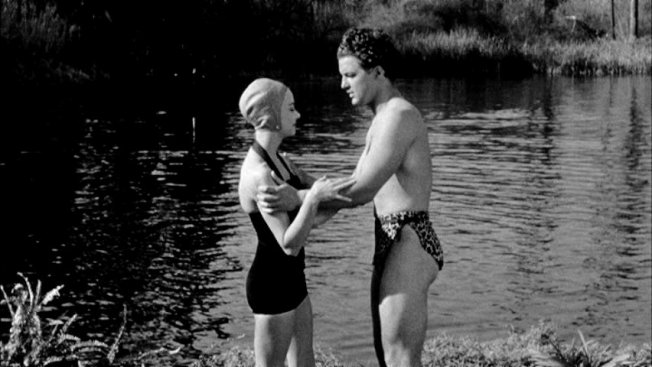 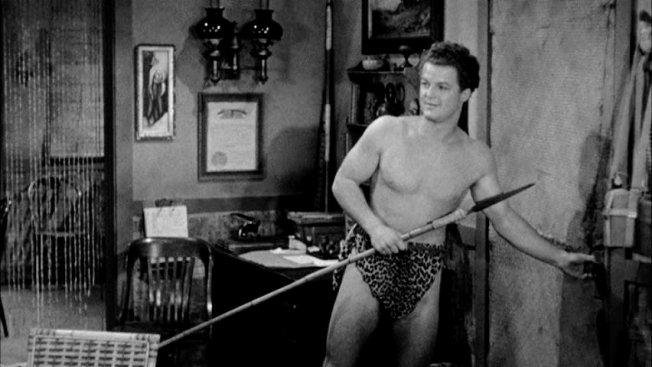 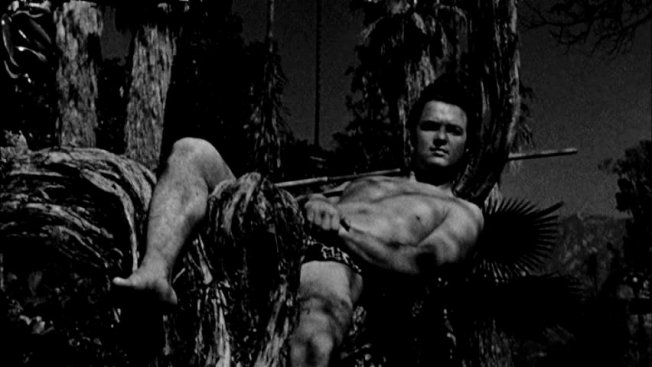 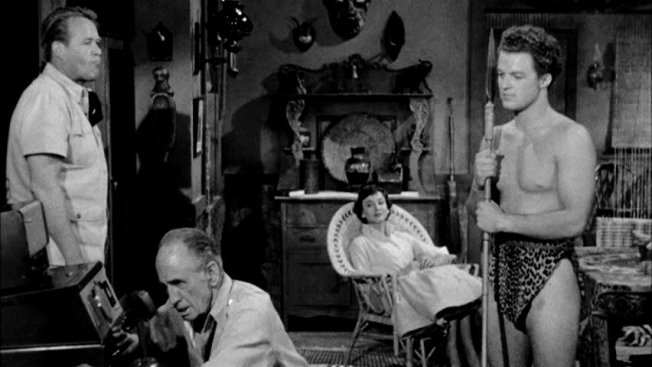 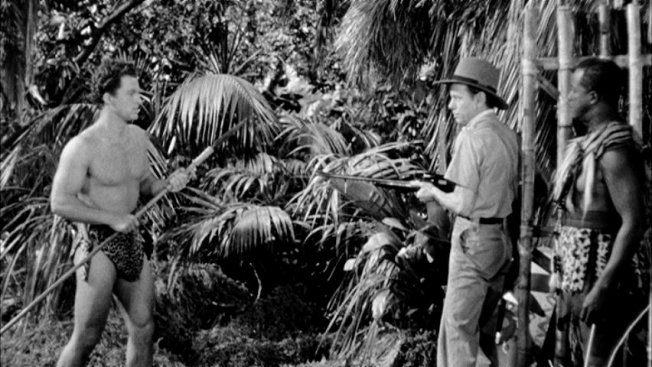 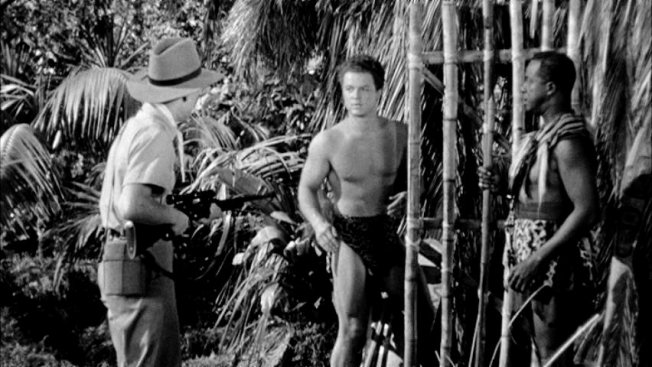 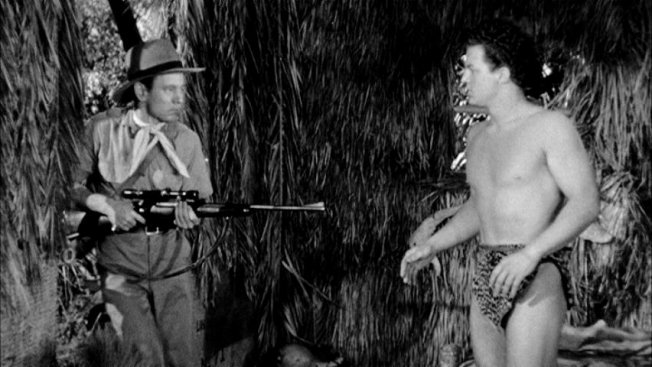 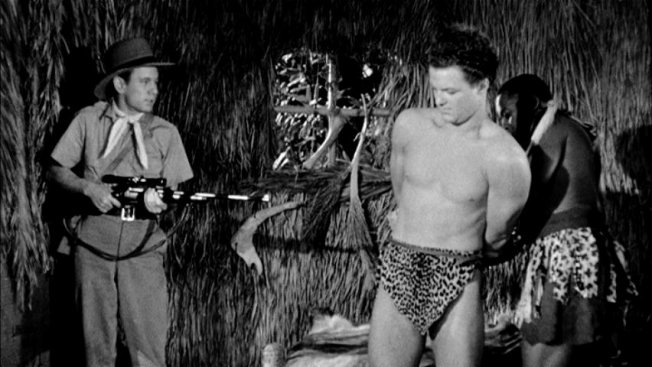 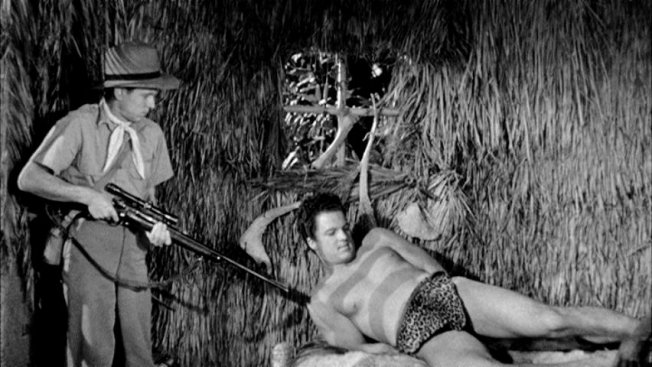 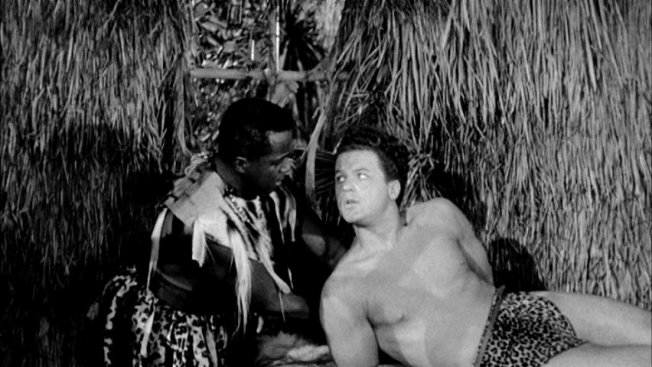 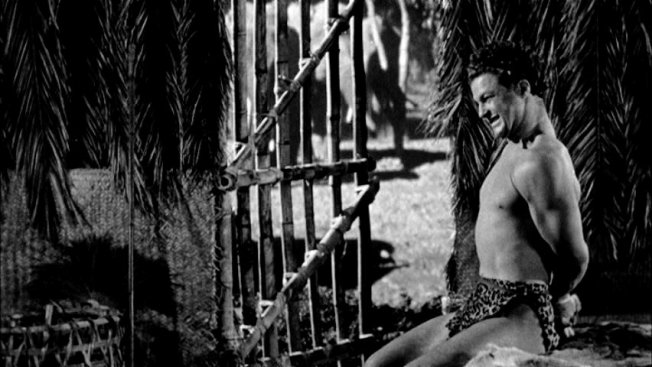 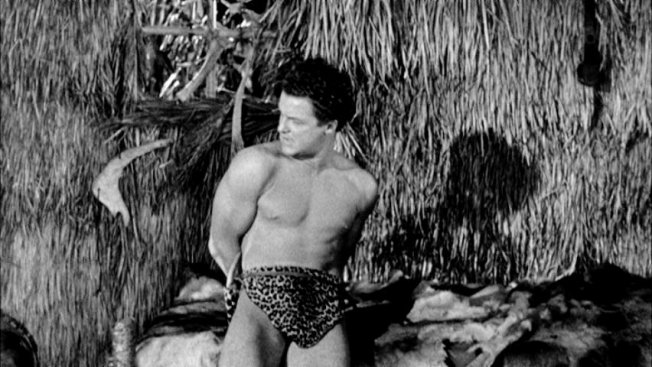 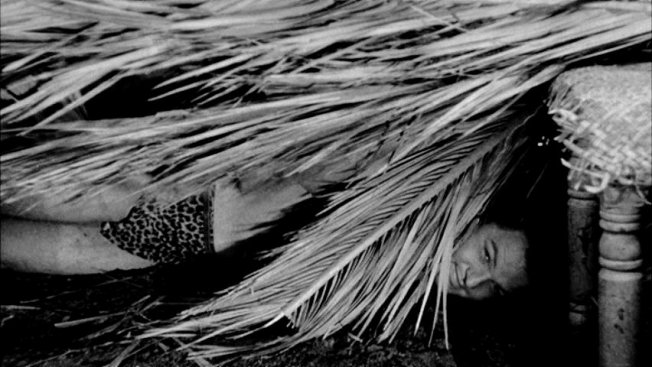 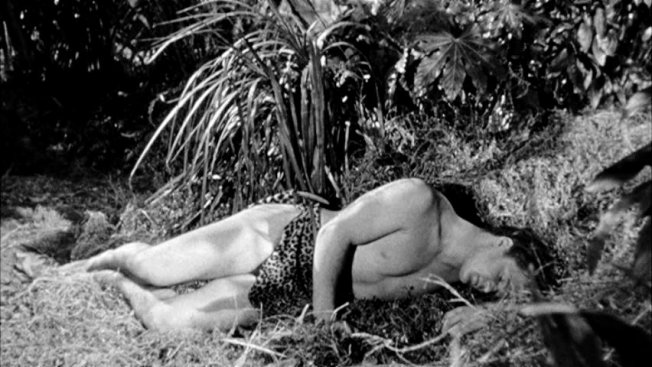 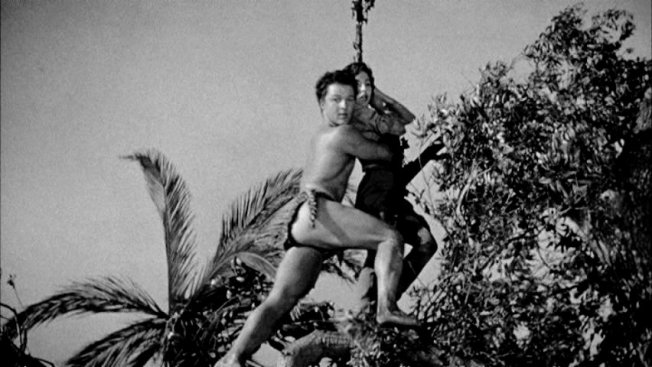 
This is the 12th and final movie in the Bomba the Jungle Boy series starring Johnny Sheffield, and this would also be his final appearance in a theatrical film. The story involves Bomba attempts to located a rogue elephant before hunters, sent by government offcials, slaughter an entire herd.

Sheffield was 24 when he completed this film and would trade in his leopard loincloth in favor of a zebra print for the role of Bantu the Zebra Boy in the unsold 1956 TV pilot Bantu. After the attempt at a television series failed Sheffield chose to leave the film industry and enroll in college at UCLA to study business and later would become involved with real estate and construction.