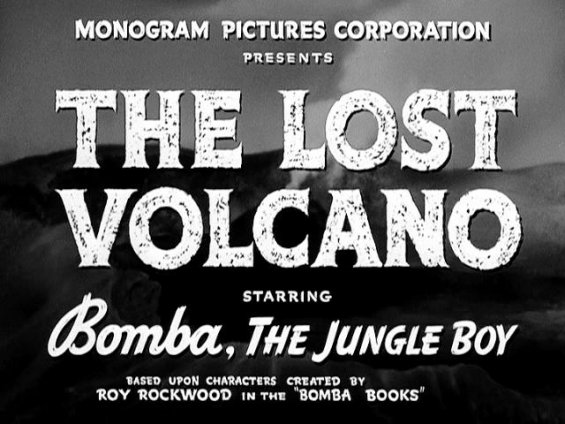 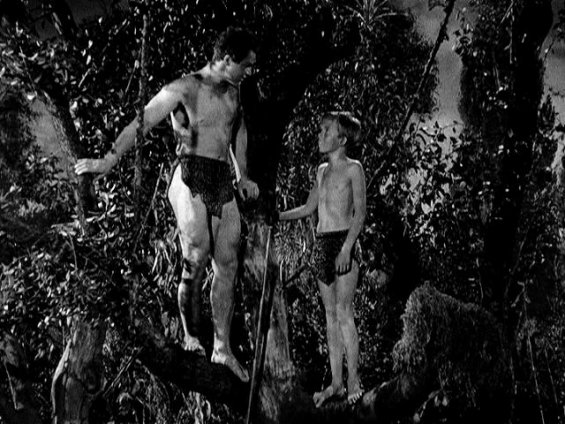 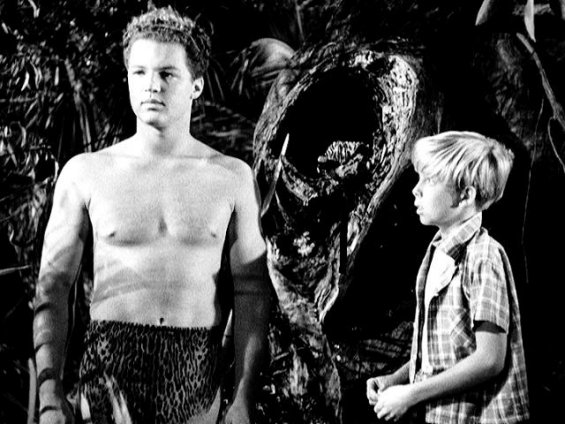 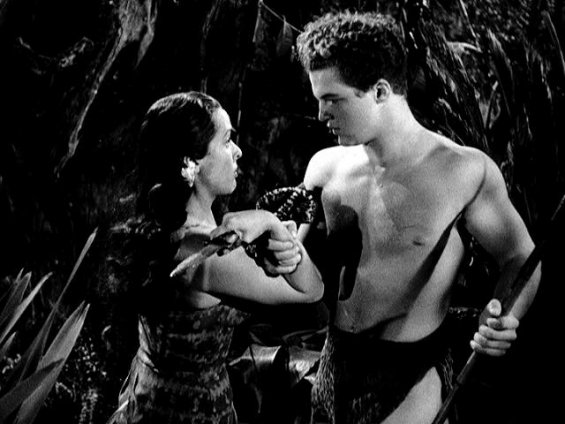 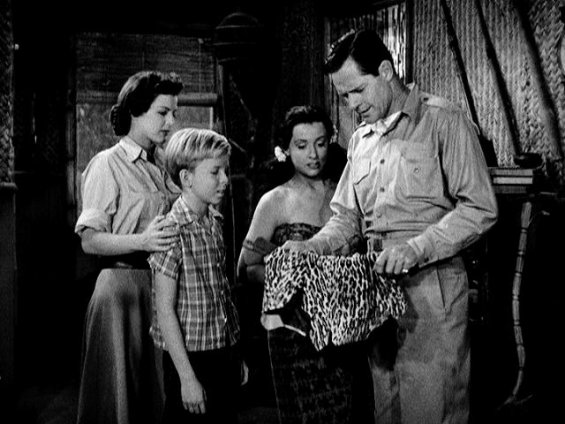 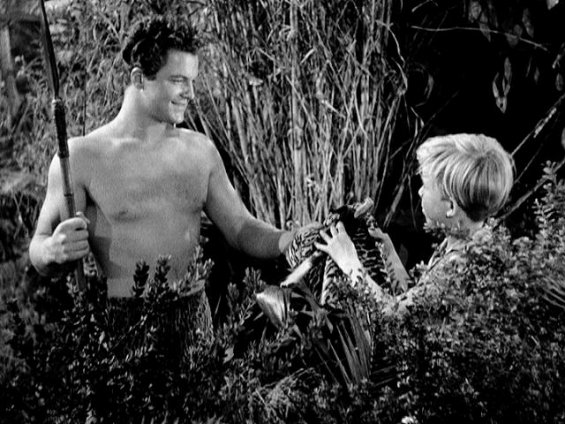 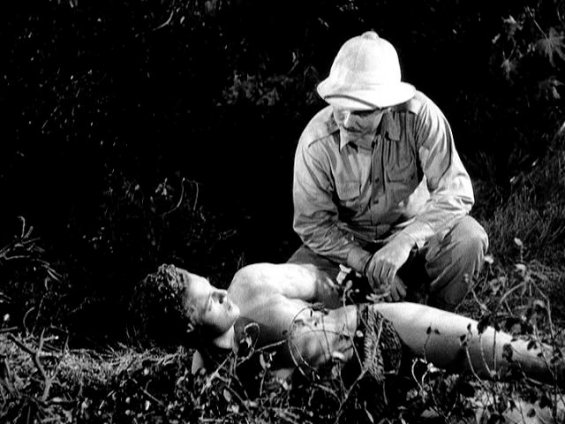 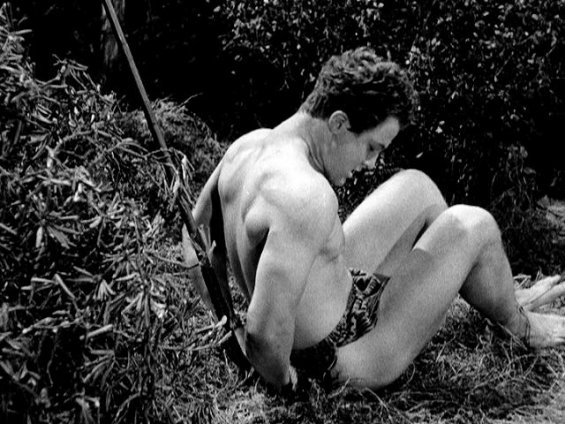 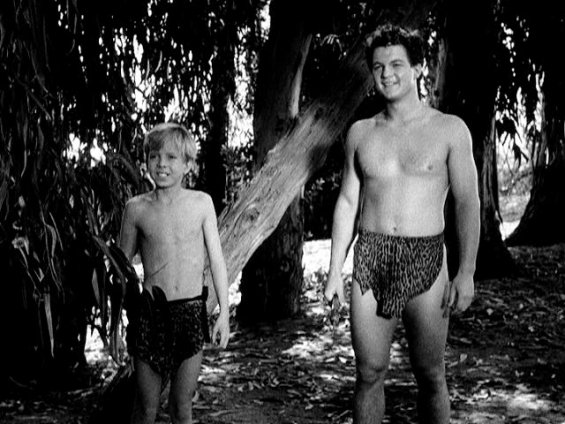 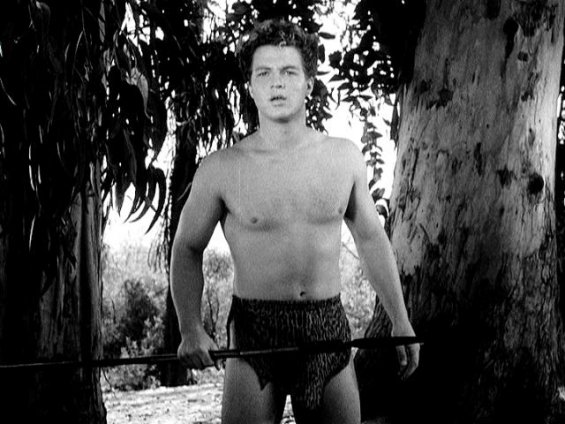 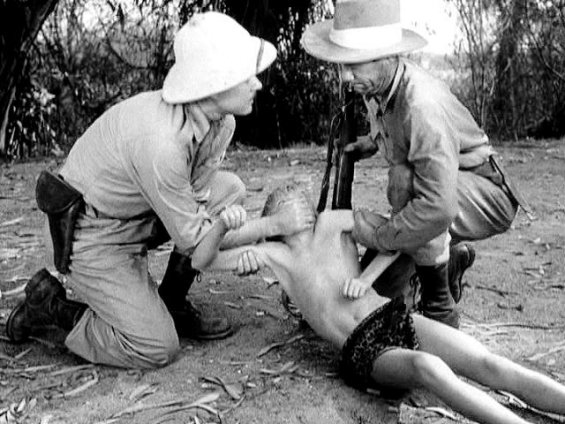 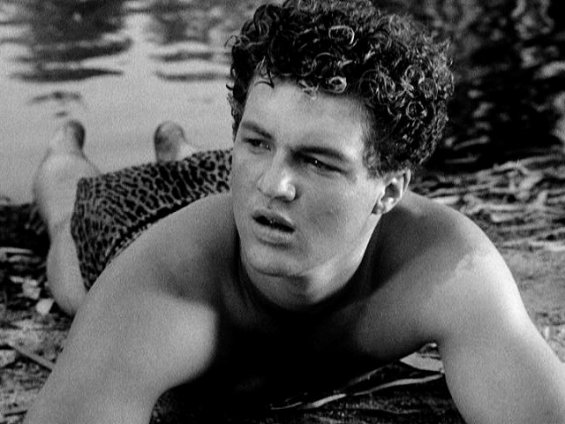 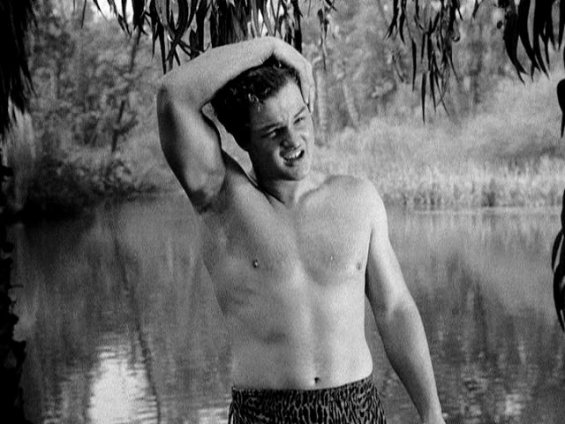 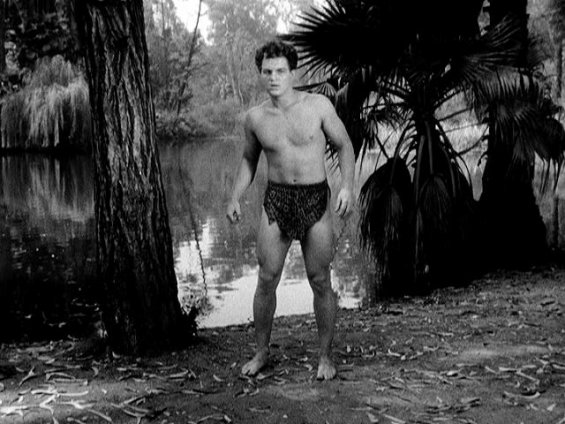 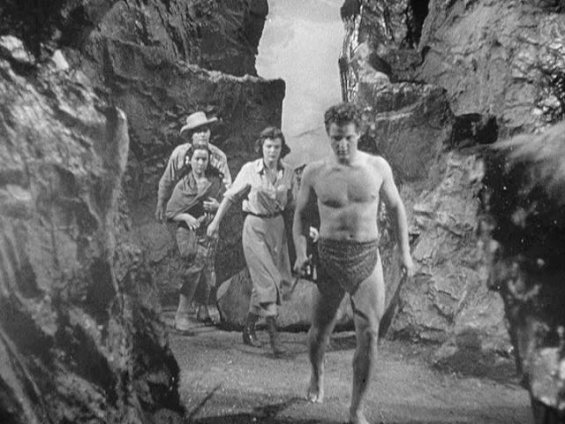 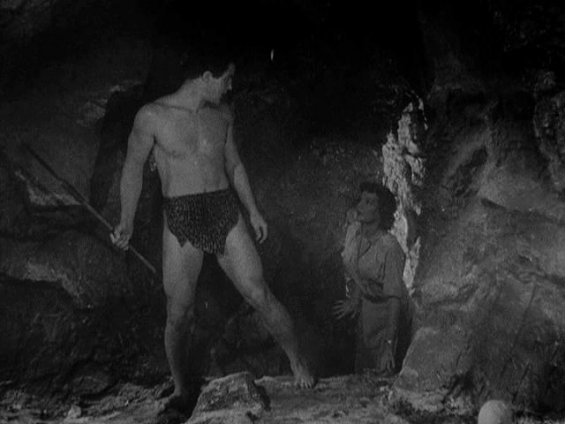 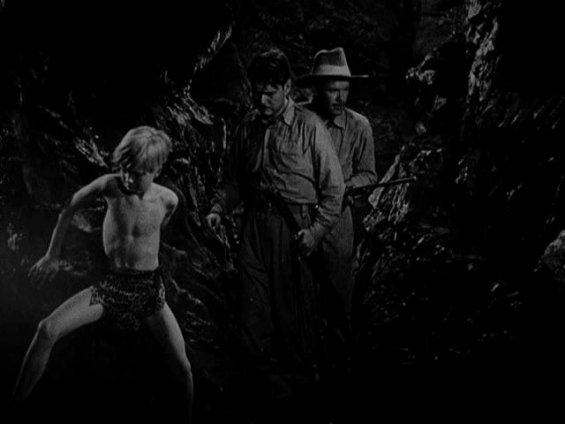 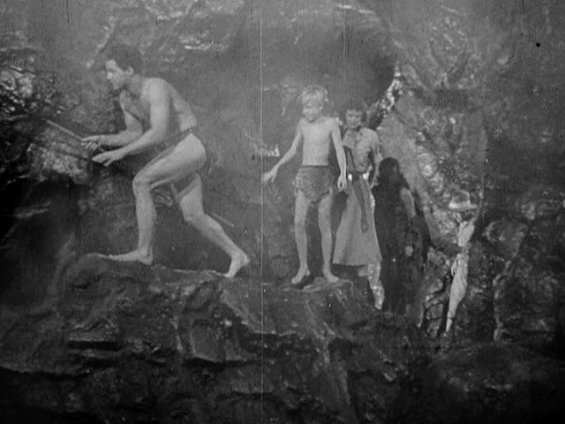 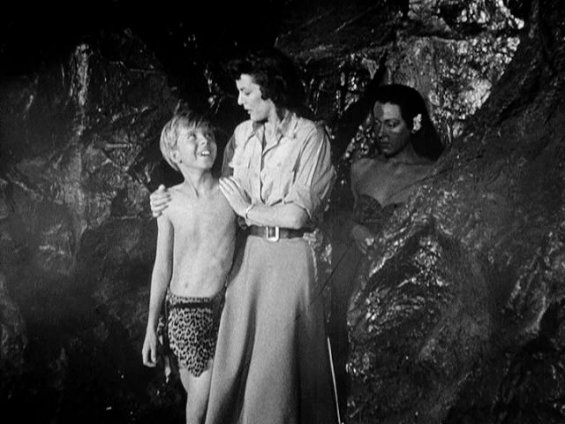 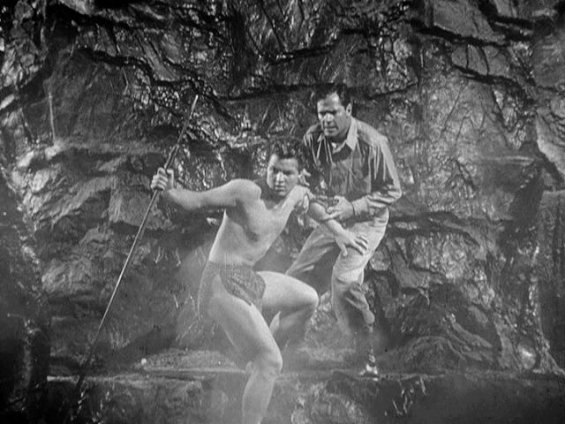 
In his third adventure on film, Bomba the Jungle Boy (Johnny Sheffield) befriends David (Tommy Ivo), the son of a naturalist. Bomba teaches him how to live in the jungle, giving him a loincloth and knife. David's parents disapprove of their son's "imaginary" friend. After a couple of greedy men discover that the knife David has is made from gold and emeralds they kidnap him so as to be shown the way to a lost volcano where there are more riches to be found. Bomba helps David parents rescue their son before the volcano erupts.