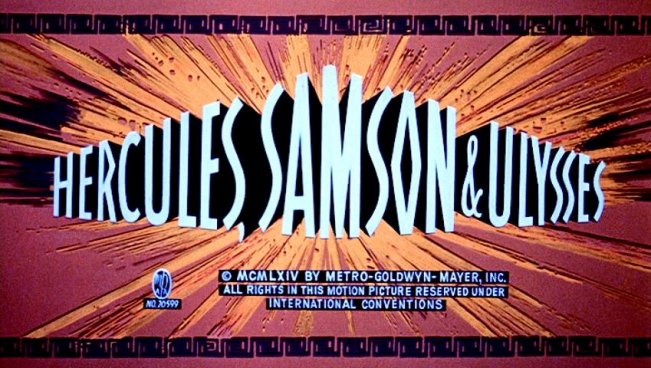 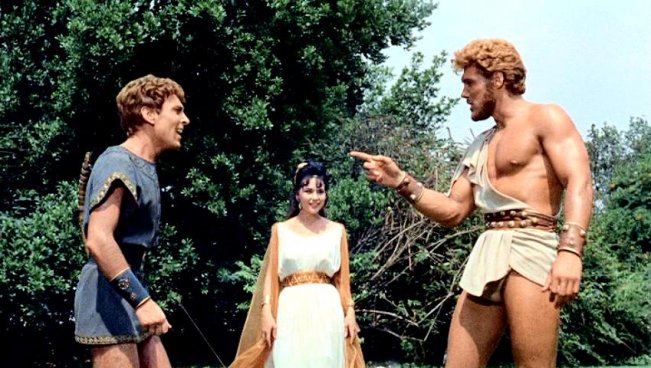 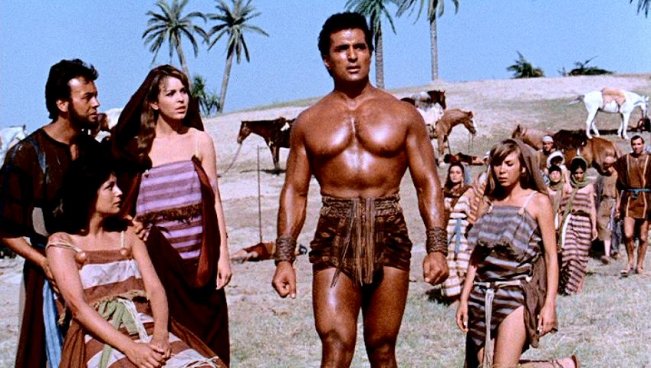 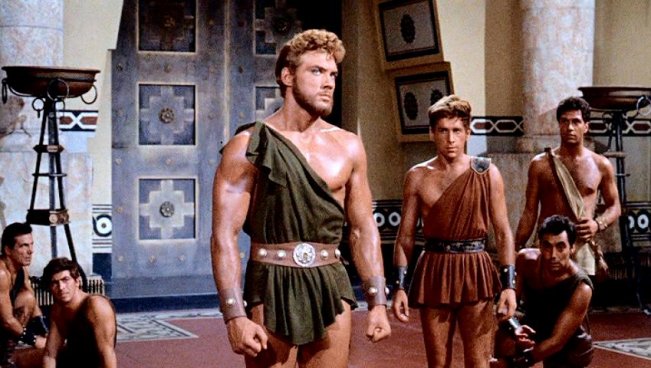 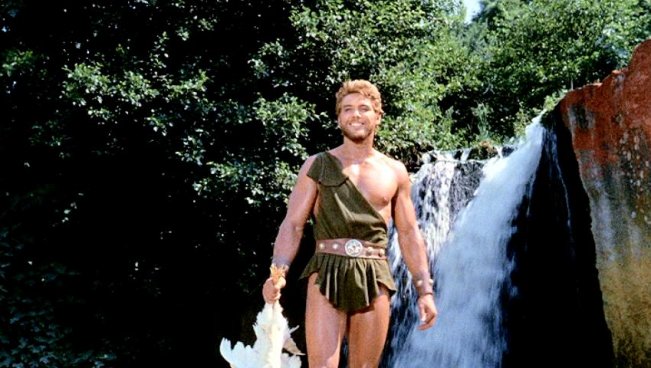 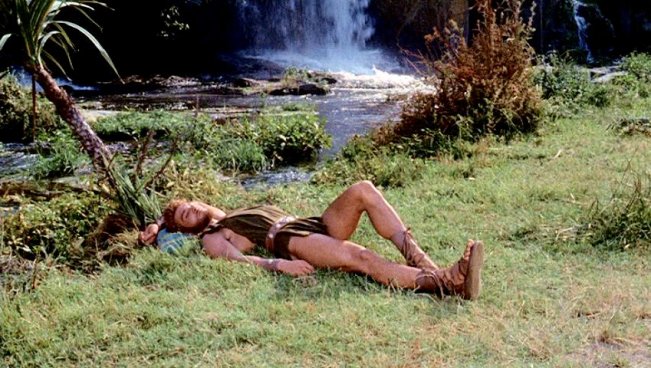 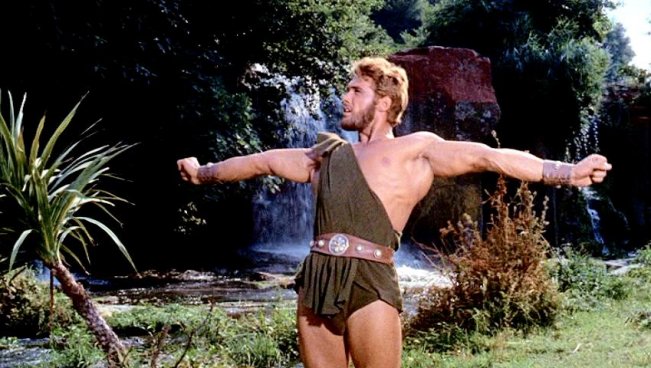 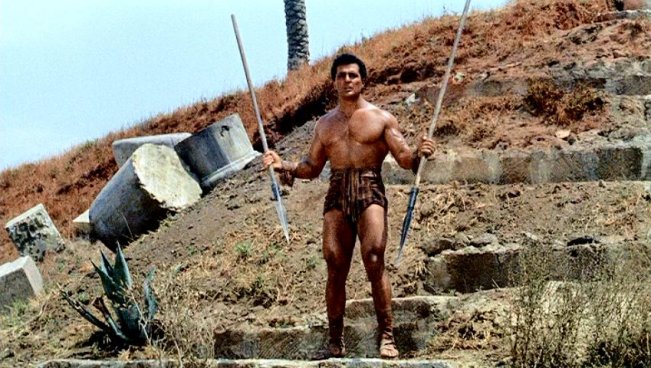 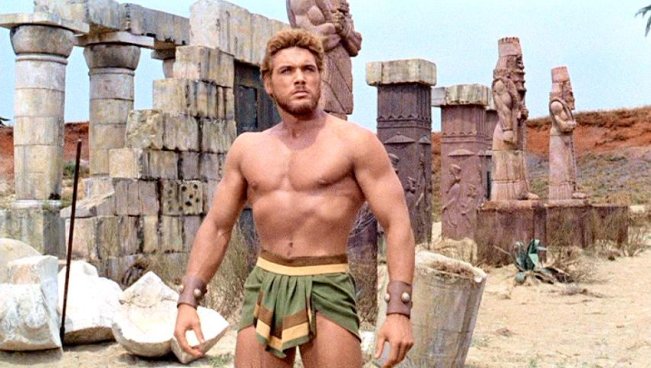 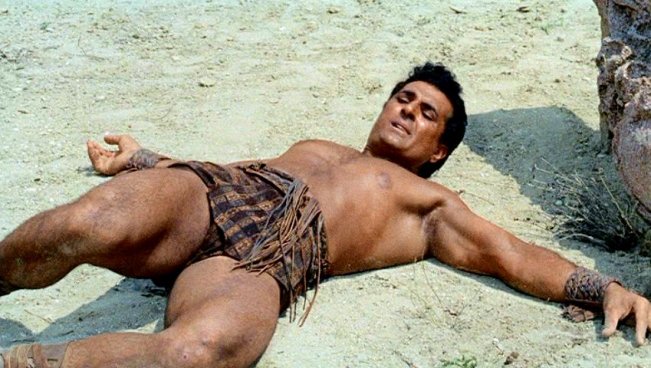 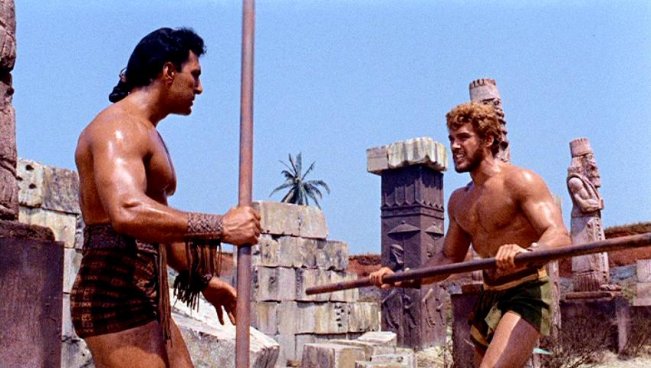 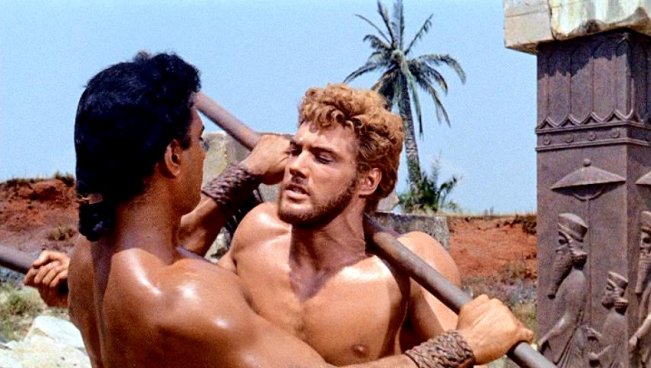 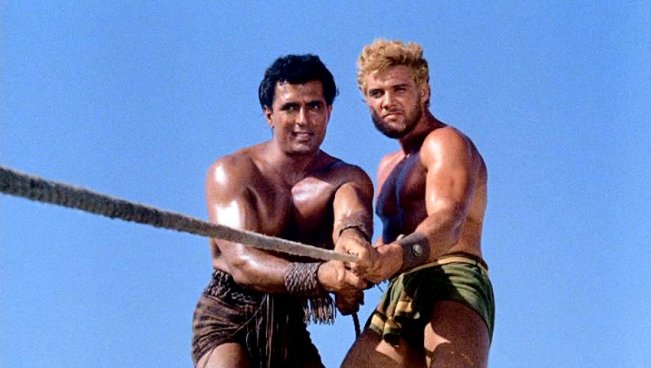 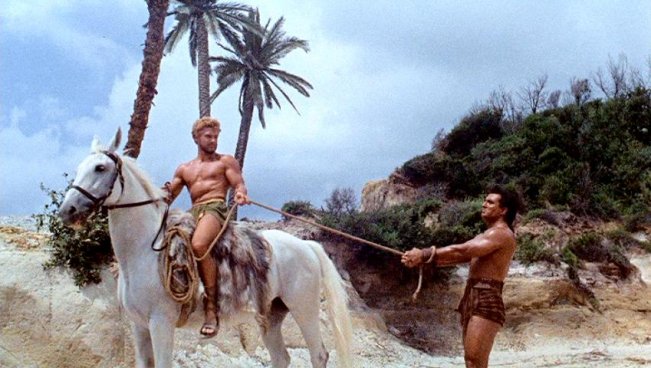 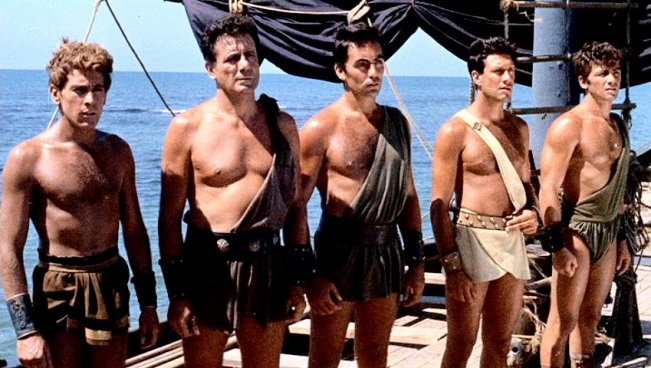 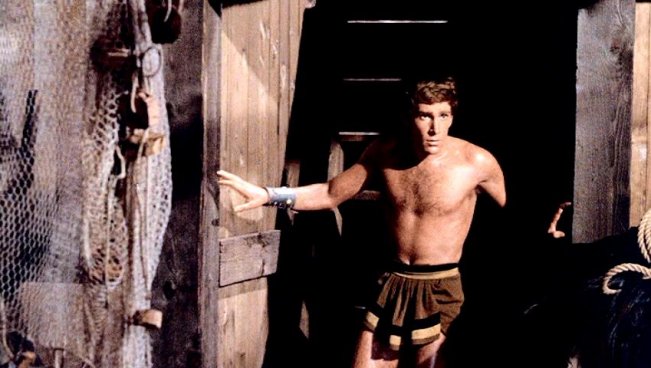 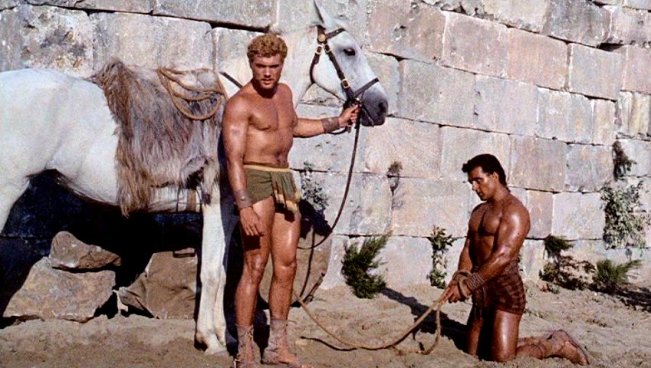 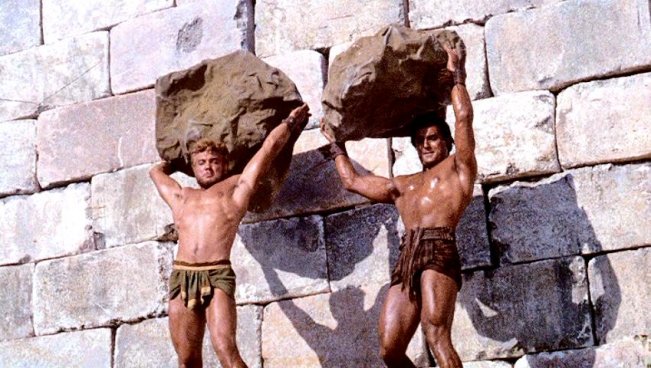 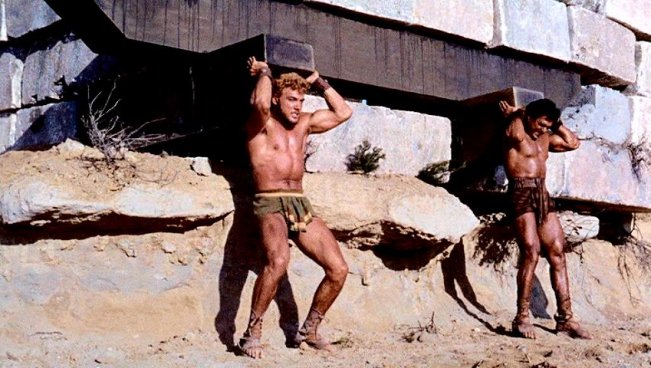 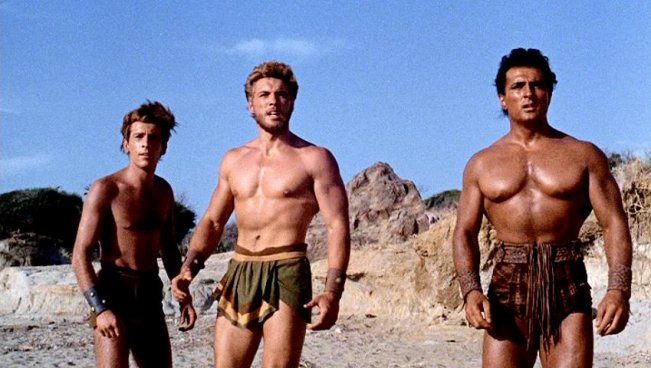 
This sword-and-sandal brawl pits Kirk Morris as Hercules against Richard Lloyd (aka: Rod Flash) as Samson. The film has Hercules searching for Samson in a quest to swap him for Ulyssus, who is being held captive by the Philistines. The two muscular rivals later join forces, and along with Ulysses, the trio defeat the Philistine army. At the end of the movie, Hercules warns Samson to beware of Delilah.

The film is considered to be a sequel to 1959's Hercules Unchained starring Steve Reeves.