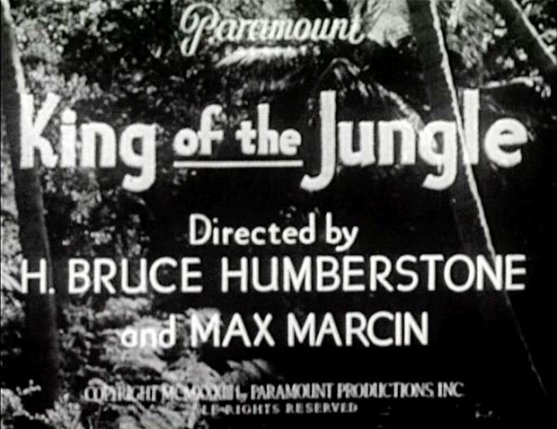 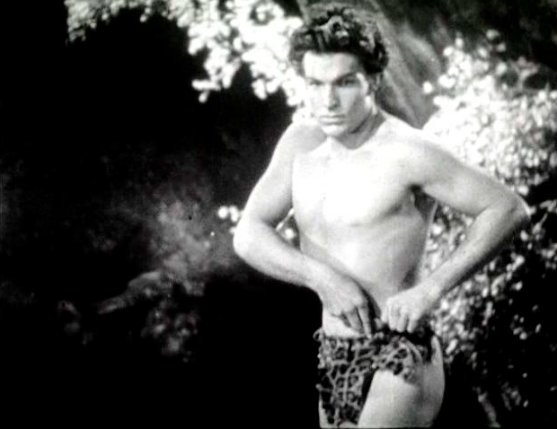 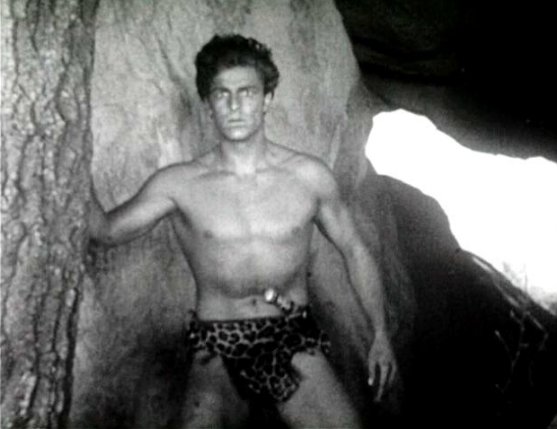 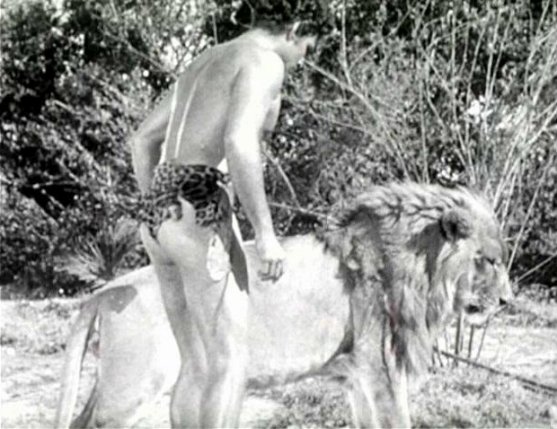 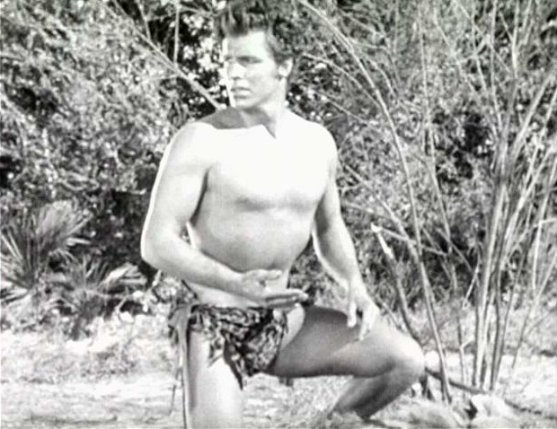 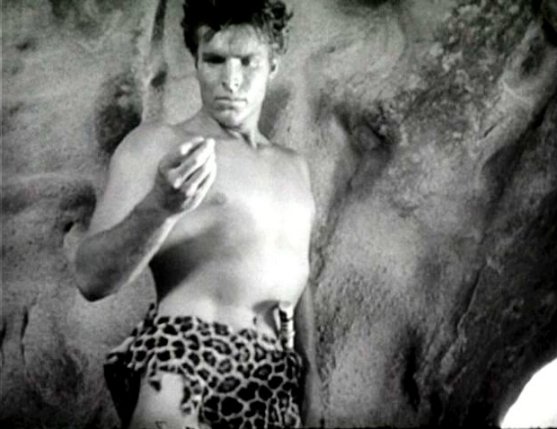 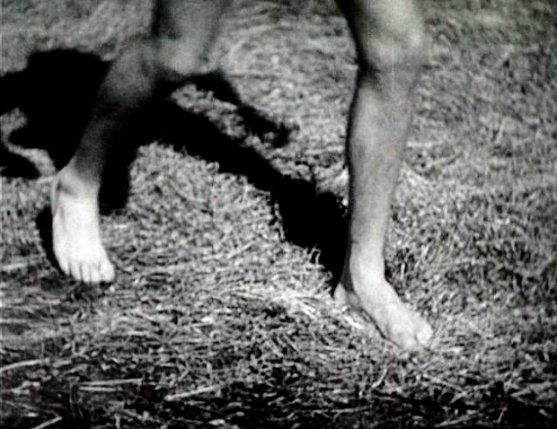 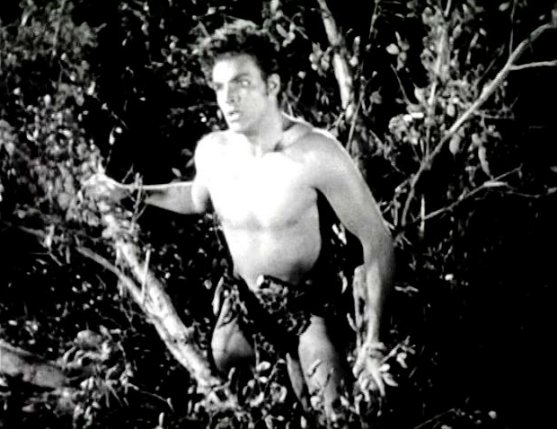 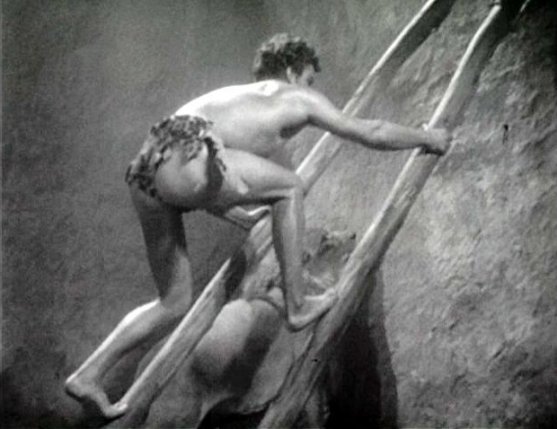 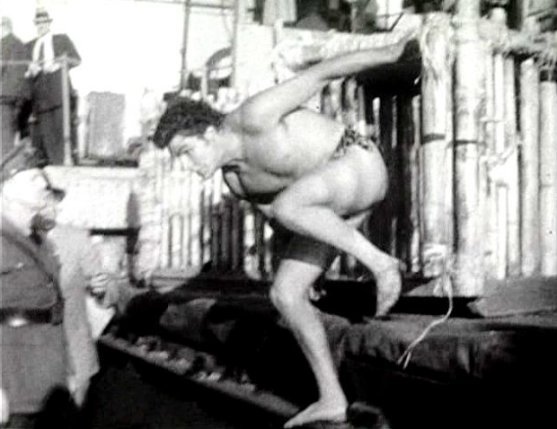 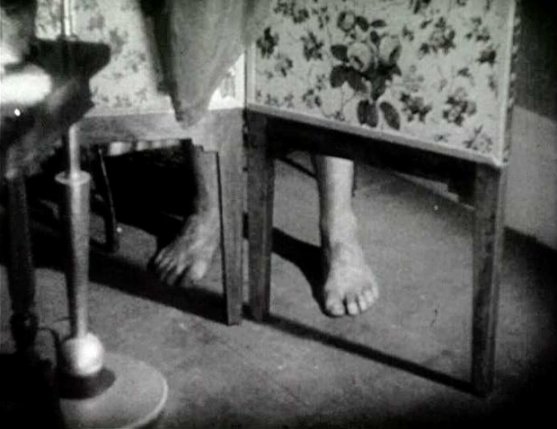 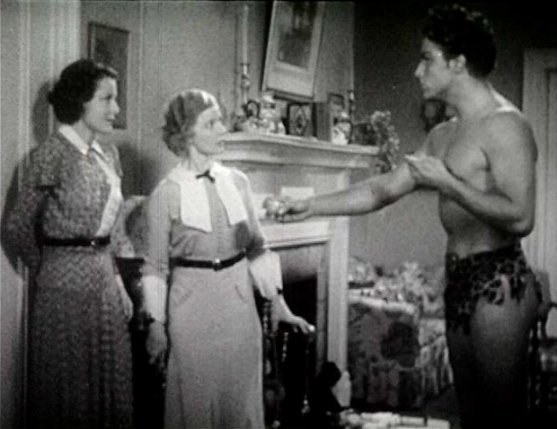 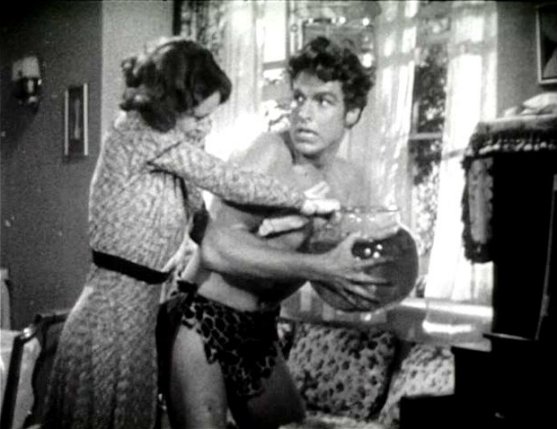 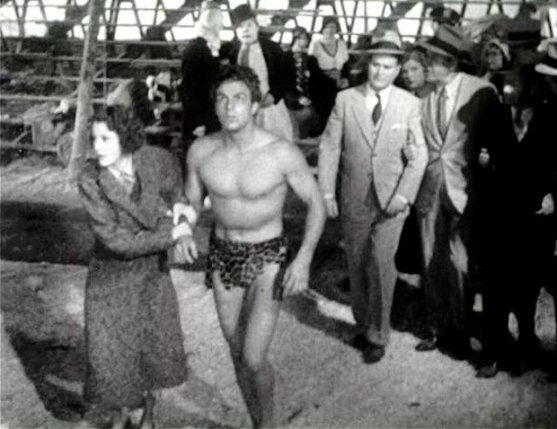 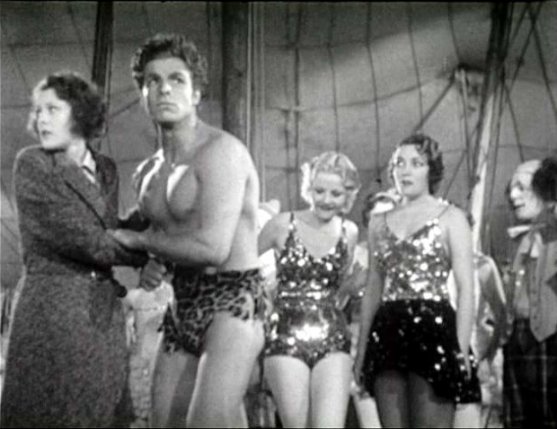 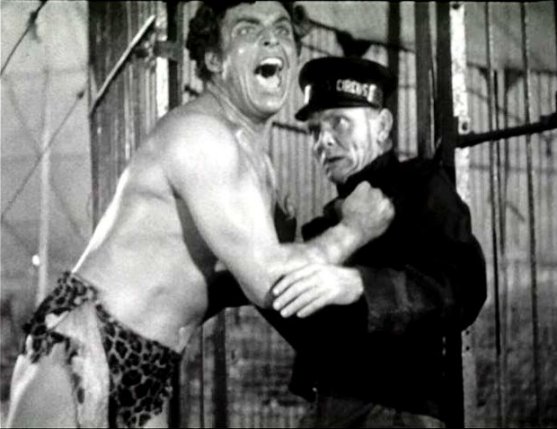 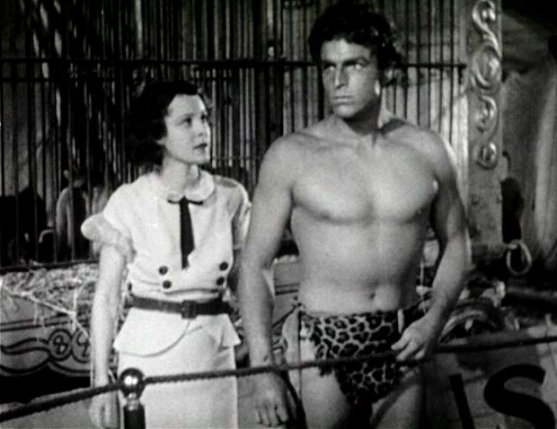 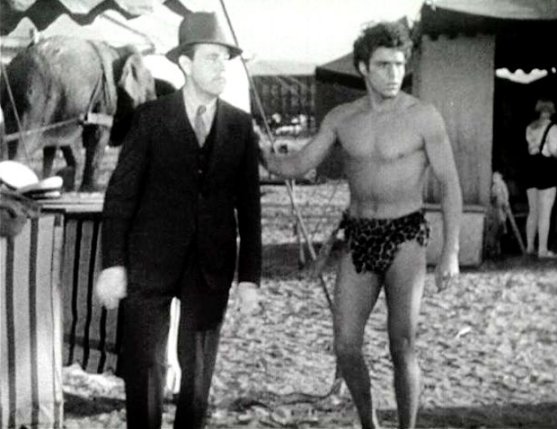 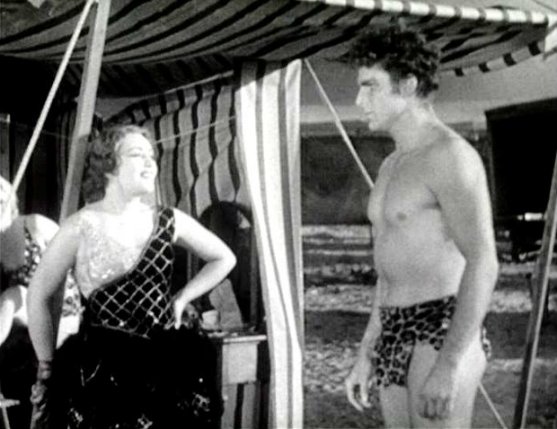 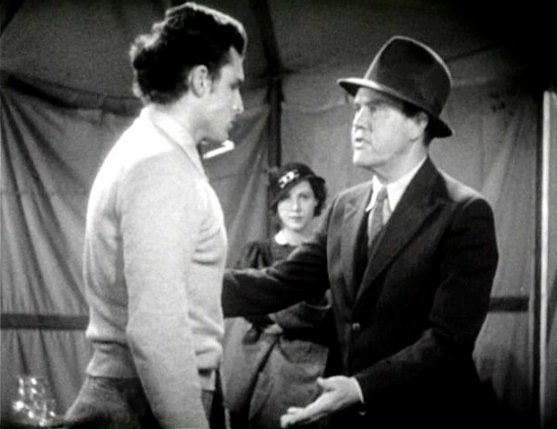 
Buster Crabbe is cast as Kaspa the Lion Man in this film which was released in 1933 a few months prior to his title role in Tarzan the Fearless. Like Johnny Weismuller, Crabbe was an Olympic swimmer, being the 1932 champion in the 400-meter free style event. He was shorter than Weissmuller, but his chest was four inches bigger and his shoulders were wider. Having prior tested for Tarzan in 1931, Buster Crabbe won the role as Kaspa after studio secretaries chose him from a group of five finalists

Buster Crabbe would go on to the sci-fi genre to portray Flash Gordon and Buck Rogers in movie serials, but he would return to the jungle in the role of Thun'da in King of the Congo in 1952. In later years he was the aquatics director at the Concord Resort Hotel in New York State's Catskill Mountains.