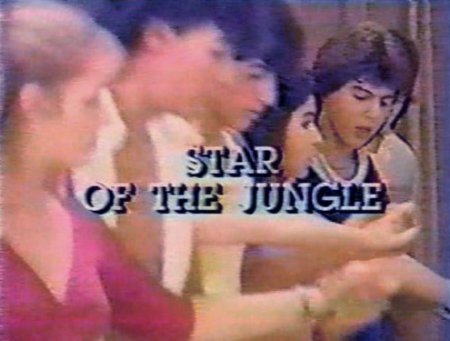 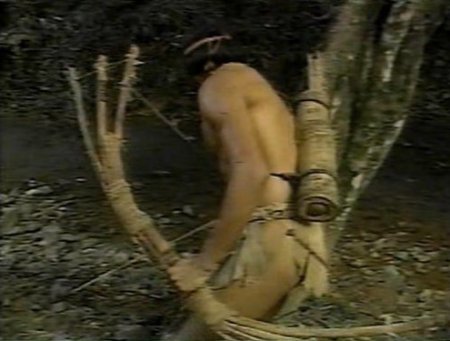 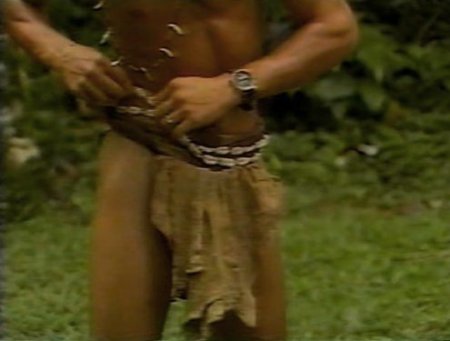 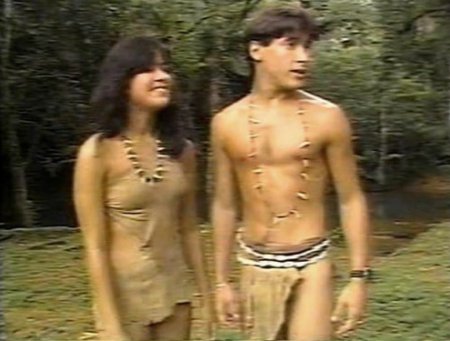 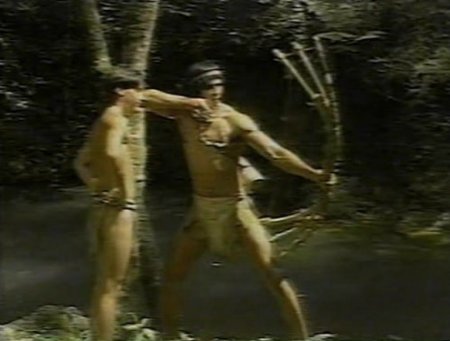 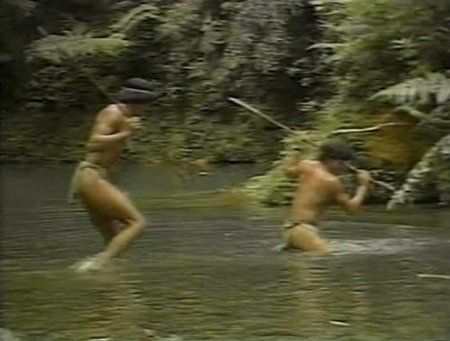 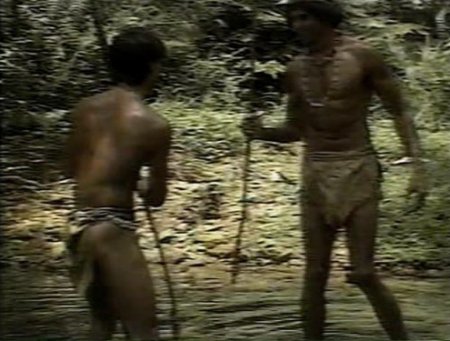 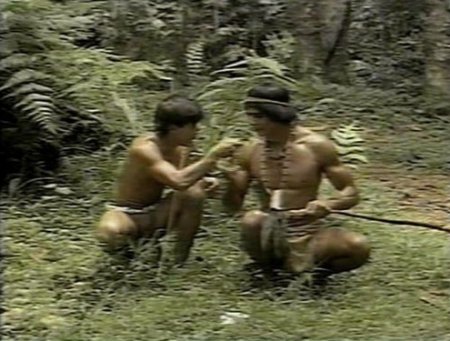 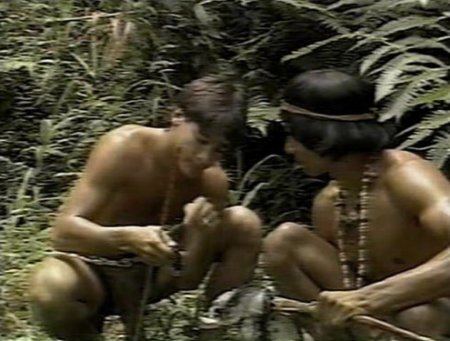 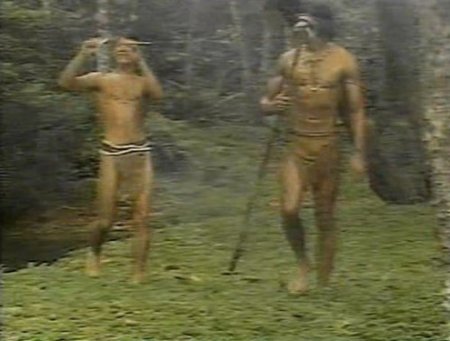 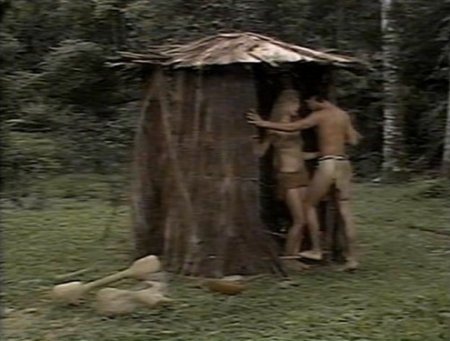 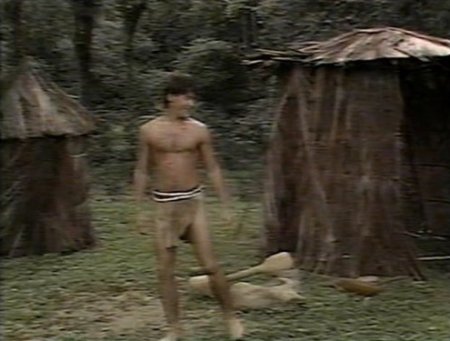 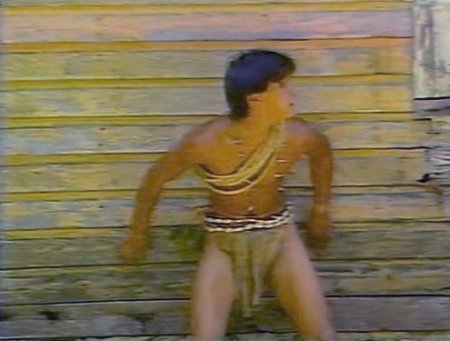 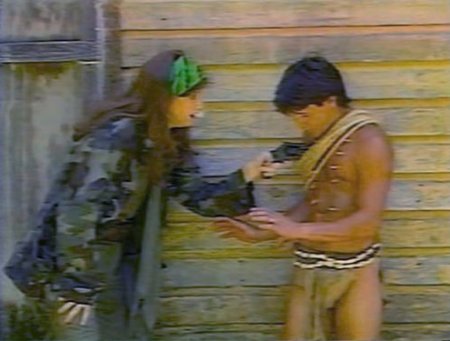 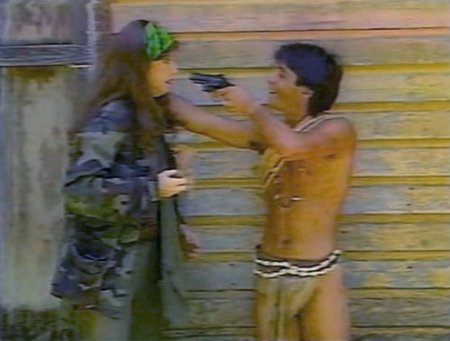 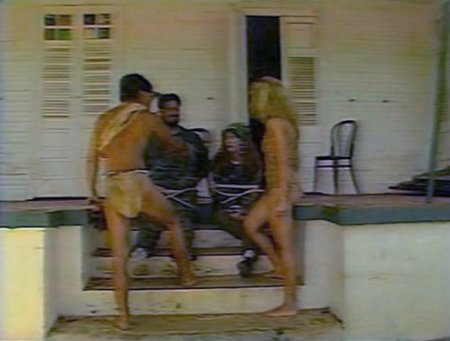 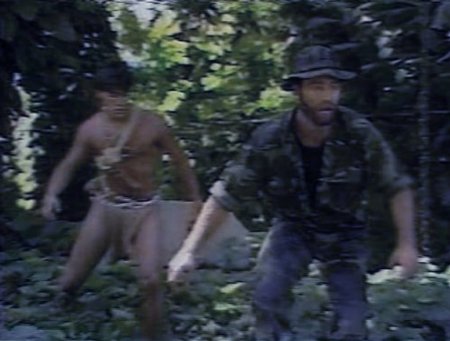 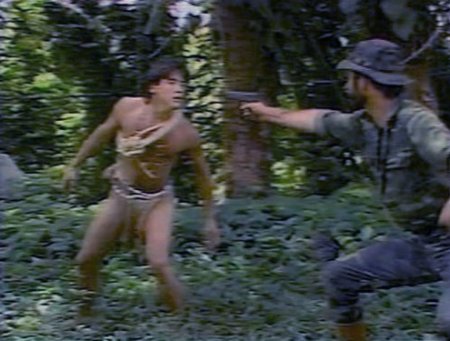 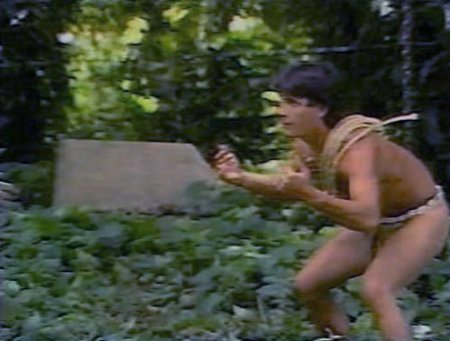 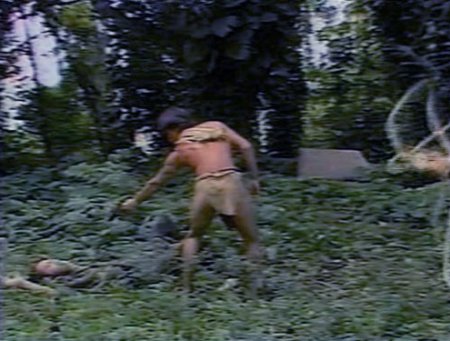 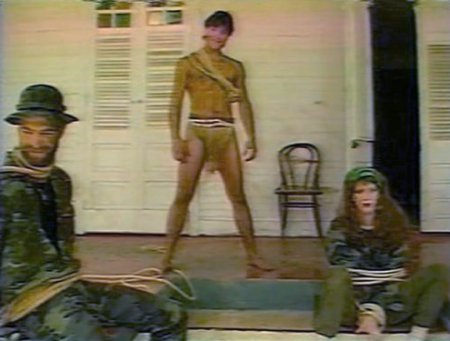 Star of the Jungle / 1988 Productora America 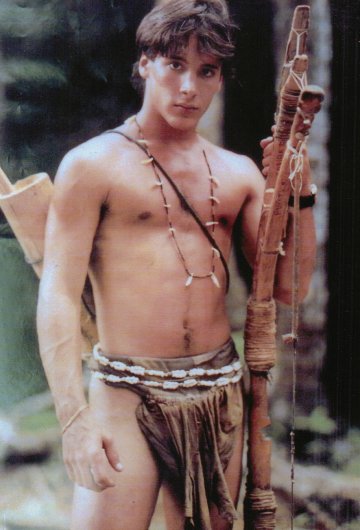 An exhausted dancer (Muendo's Roy Rossello) flies to "somewhere in South America" for a much needed rest. There he appears to dream of entering the nearby jungle where he encounters a group of bungling kidnappers. After freeing their female captive he later meets a native (Jose Orlando Ramirez) who provides him with a loincloth and introduces him to life in the jungle. But the crooks are on his trail and Roy manages to use his newly learned jungle survival skills to capture them, after which the movie concludes, leaving the viewer to decide if Roy's jungle adventure was just a dream -or was it real? Filmed in Florida and Puerto Rico.