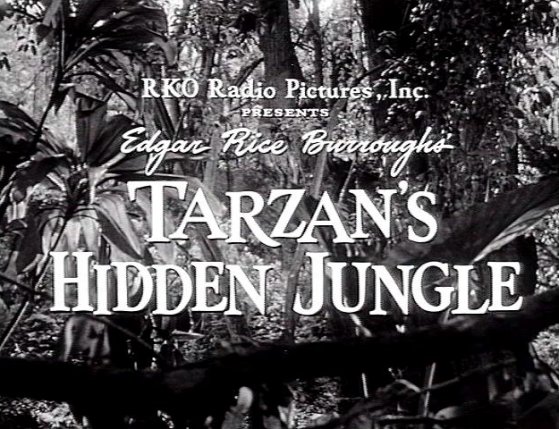 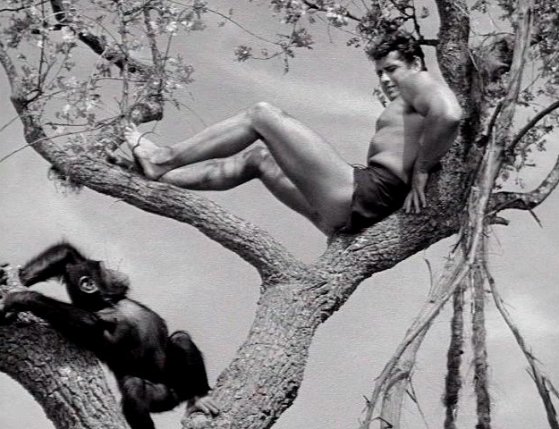 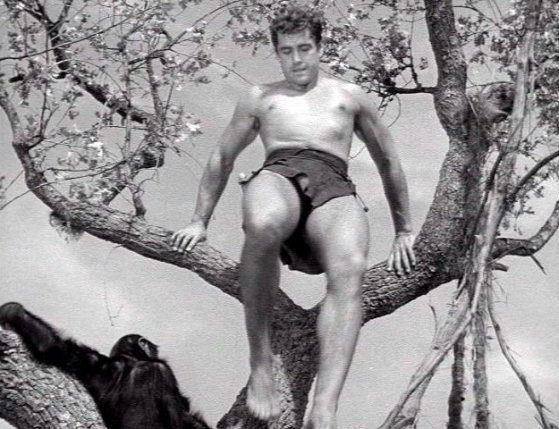 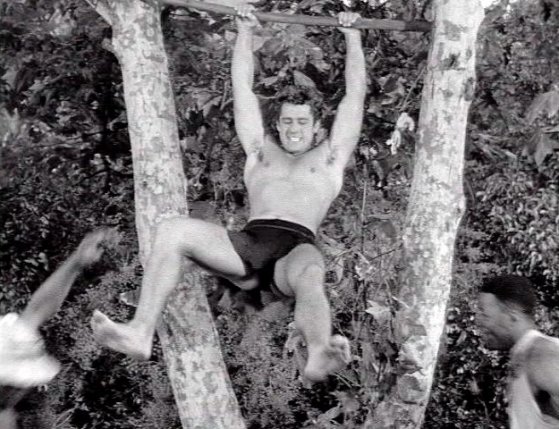 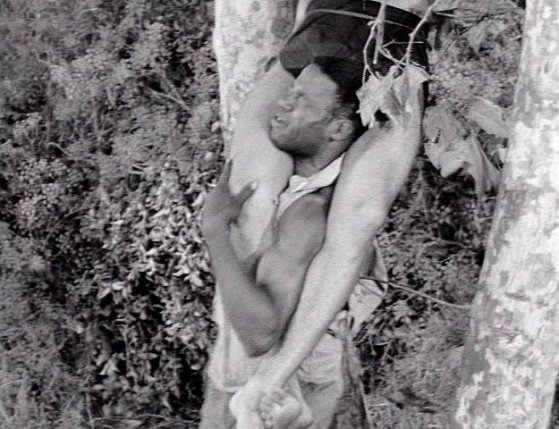 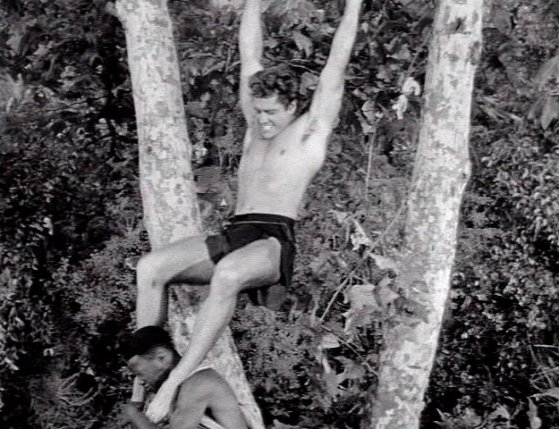 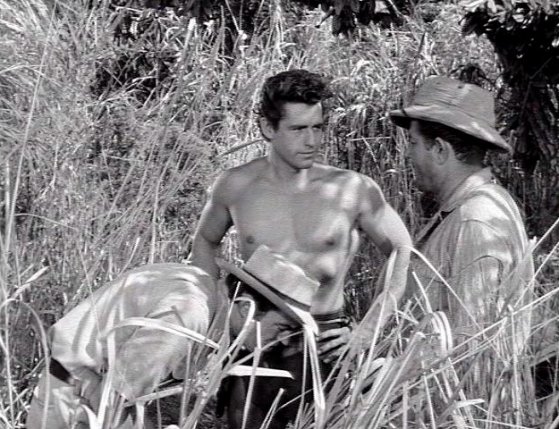 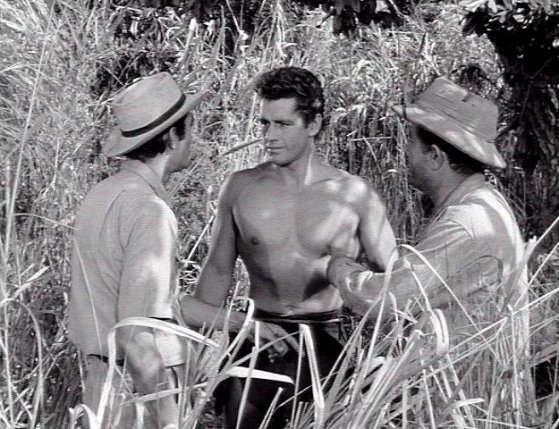 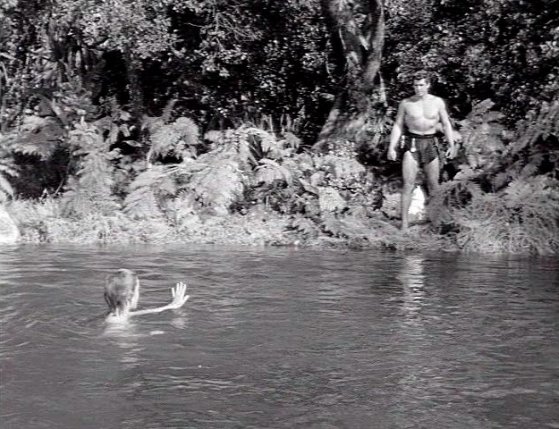 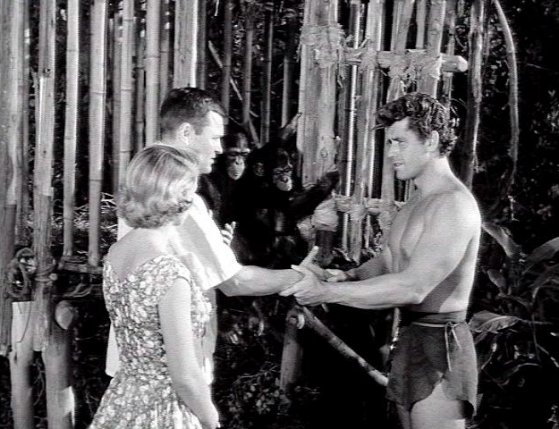 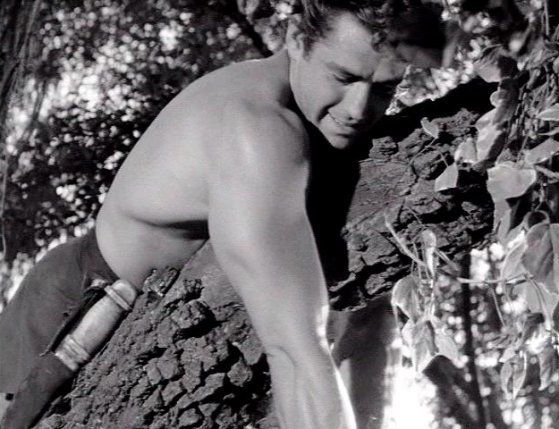 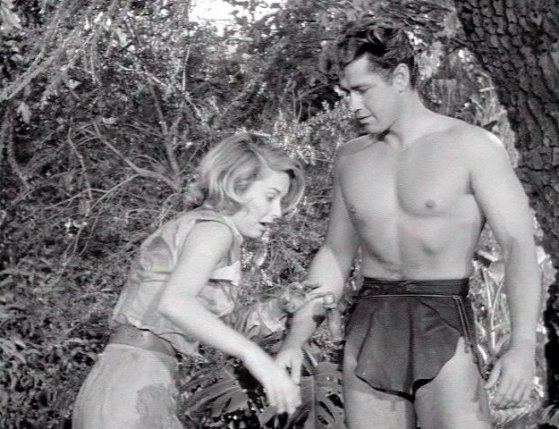 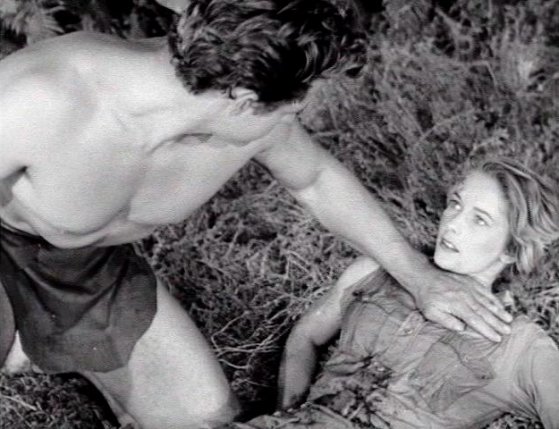 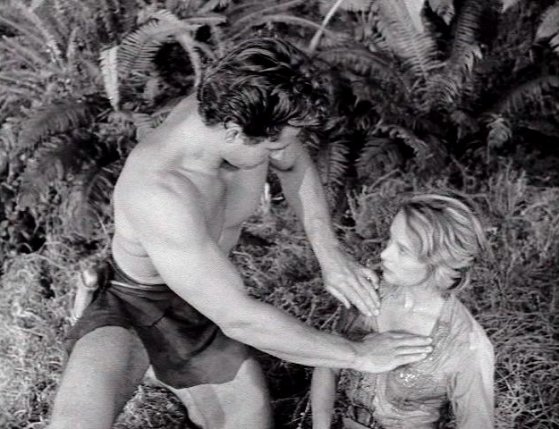 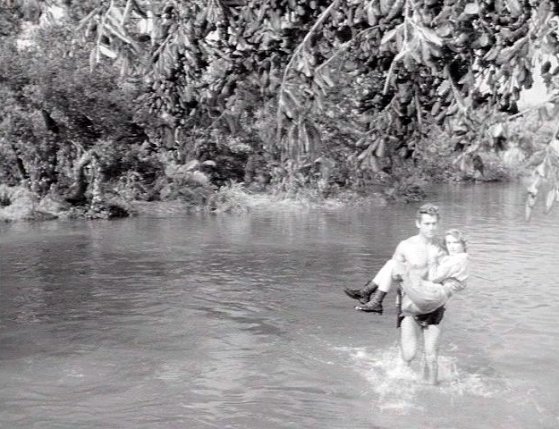 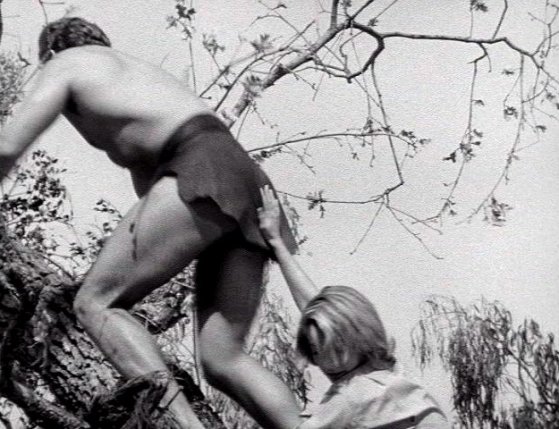 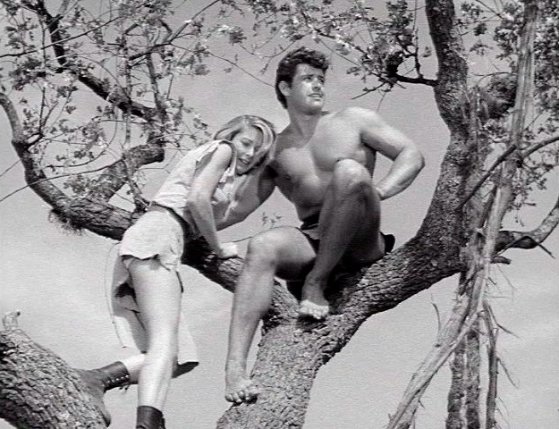 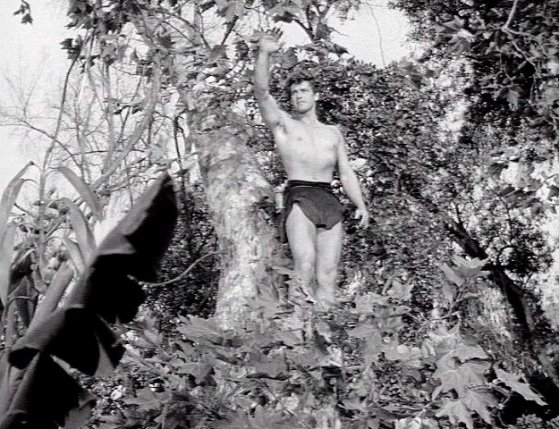 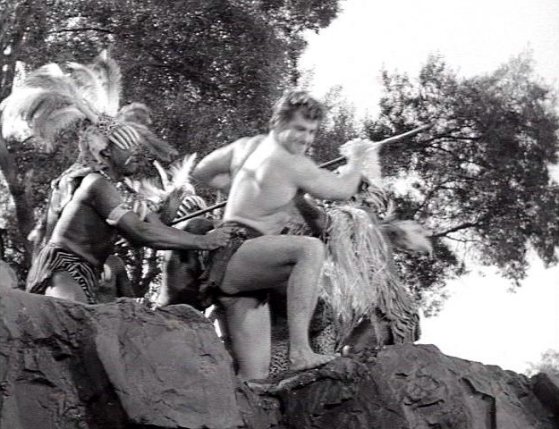 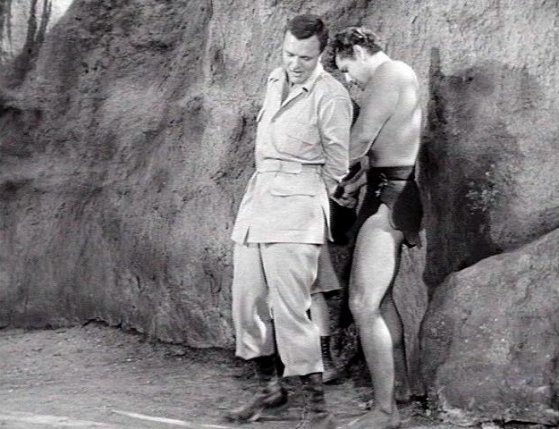 
Gordon Scott was discovered while working as a lifeguard at the Sahara Hotel and Casino in Las Vegas, Nevada. He was offered a contract and a loincloth, taking over the role of Tarzan from Lex Barker. Scott's first Tarzan film would be the last of 12 released by RKO Pictures. Gordon Scott would later marry co-star Vera Miles after production completed. The film has Tarzan at odds with two hunters who come to the jungle seeking to kill animals for their skins, tusks, and fat. The hunters convince a veterinarian and his nurse that they are photographers so as to be lead to the jungle animals they seek to slaughter. The expedition is captured by the Sukulu, who worship the animals on the tribe's sacred land. Tarzan, after disposing of the hunters, rescues the doctor and his assistant from a pit of lions.