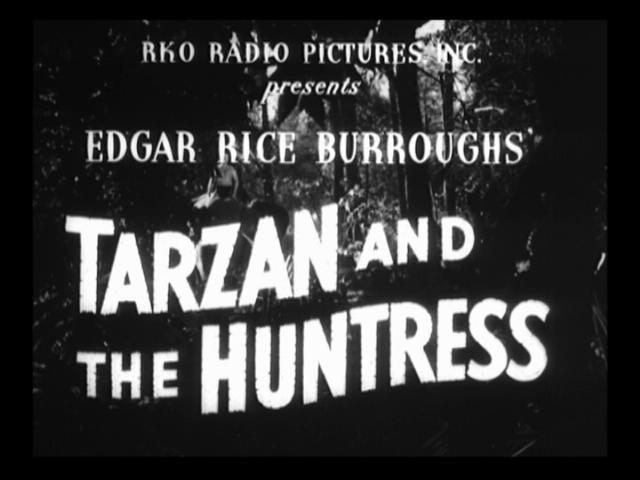 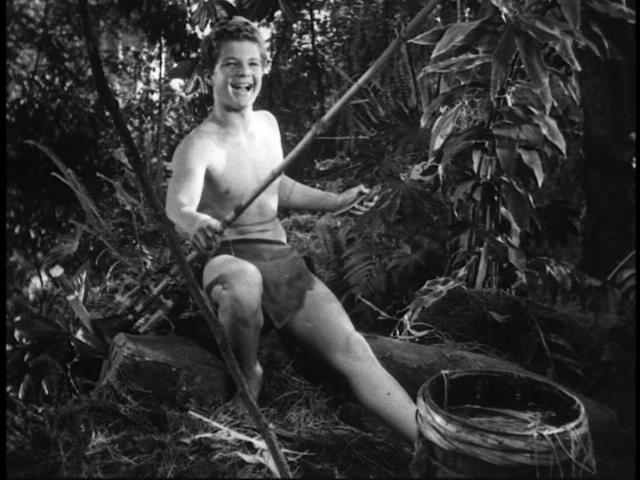 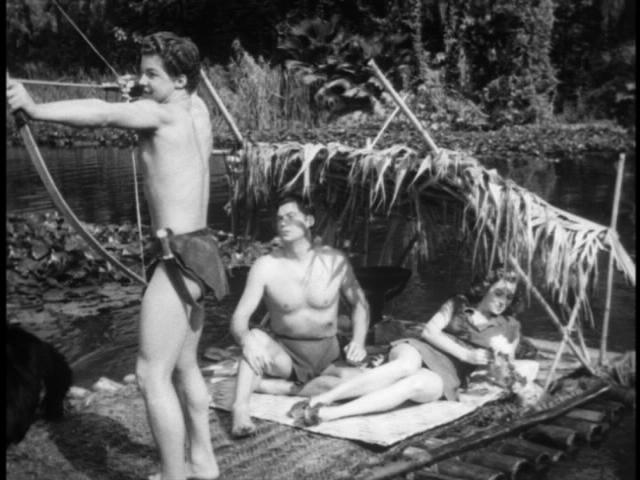 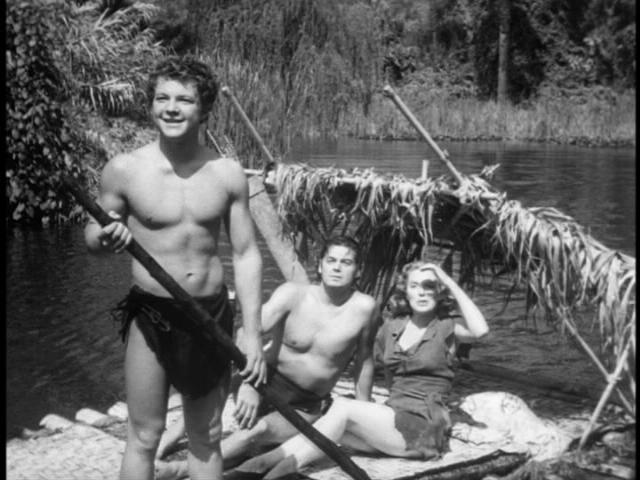 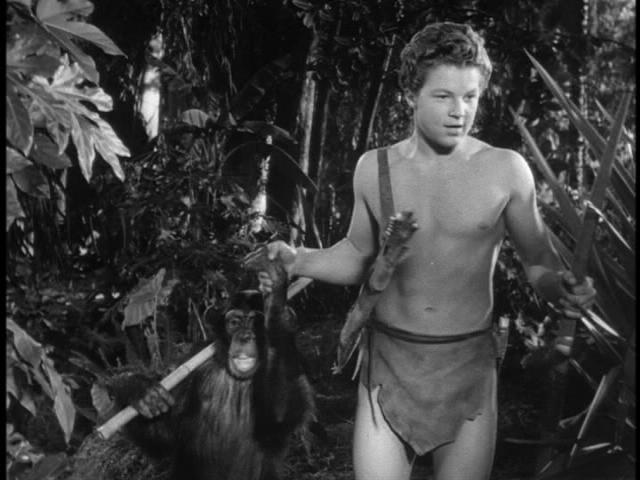 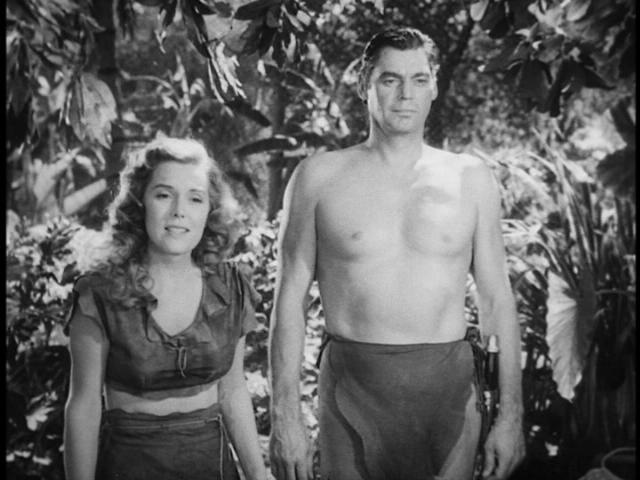 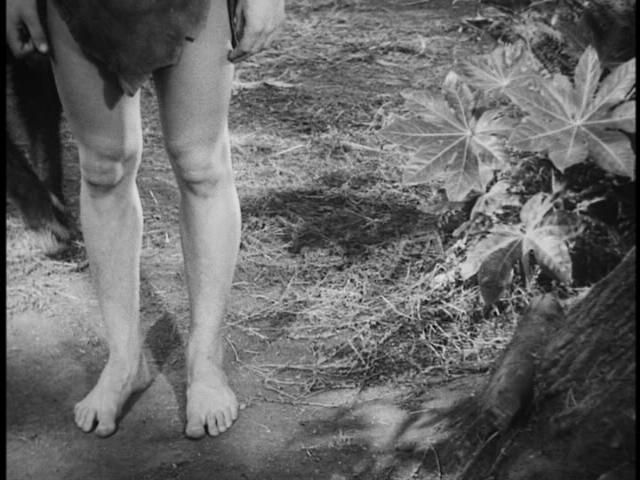 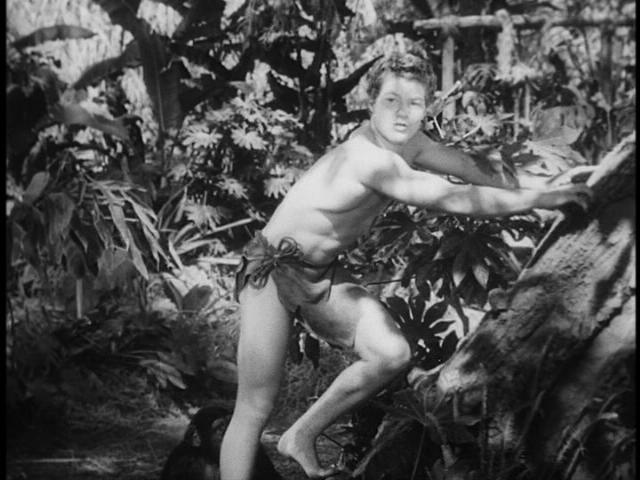 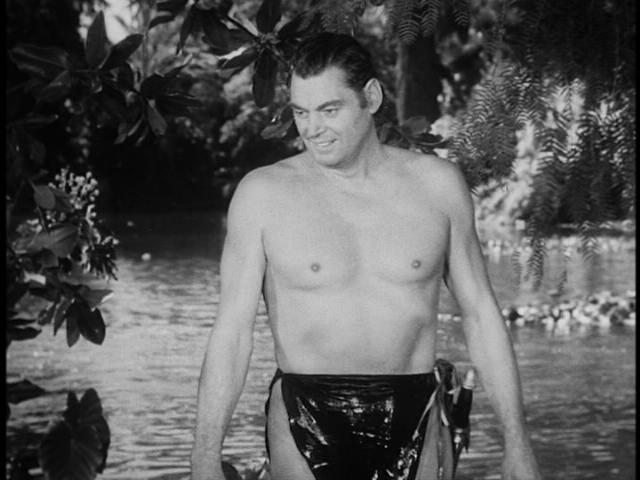 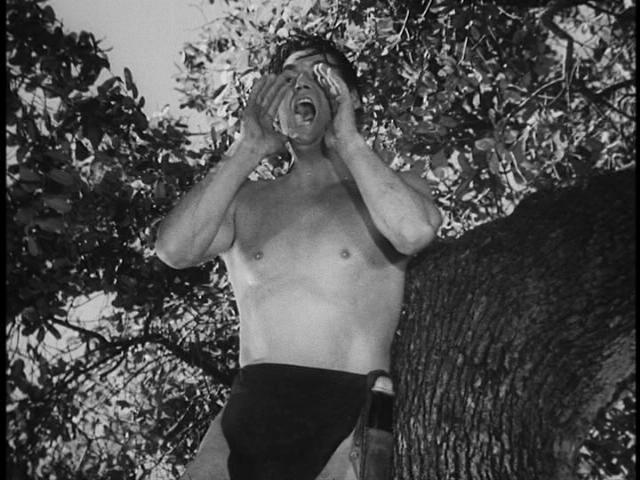 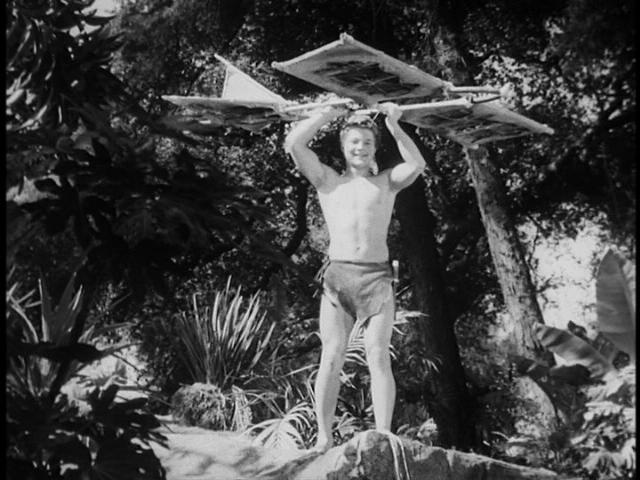 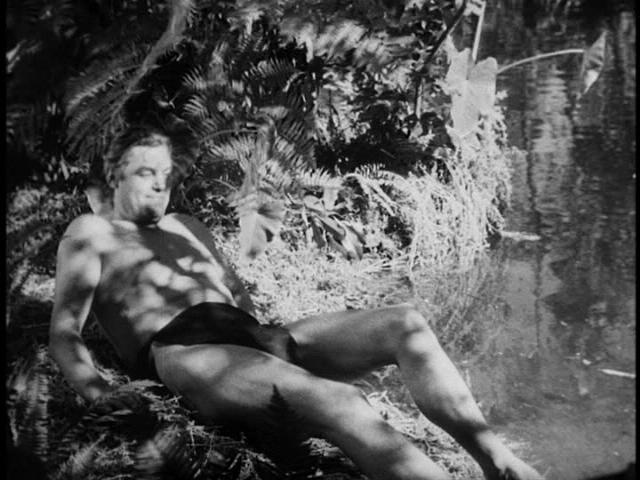 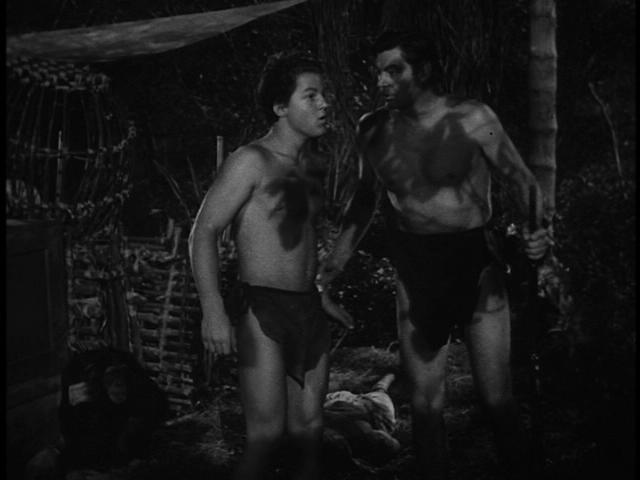 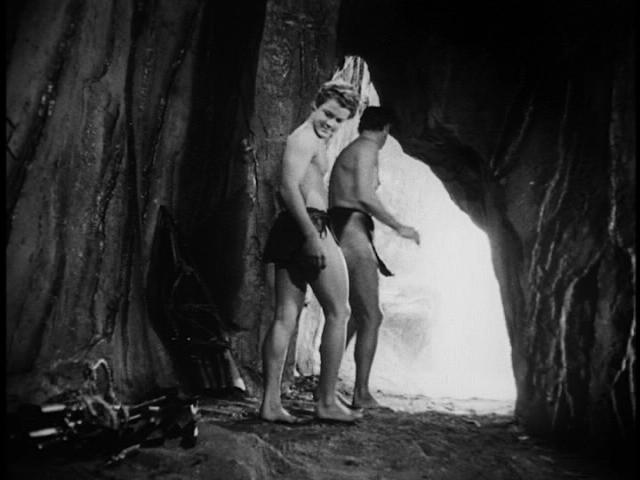 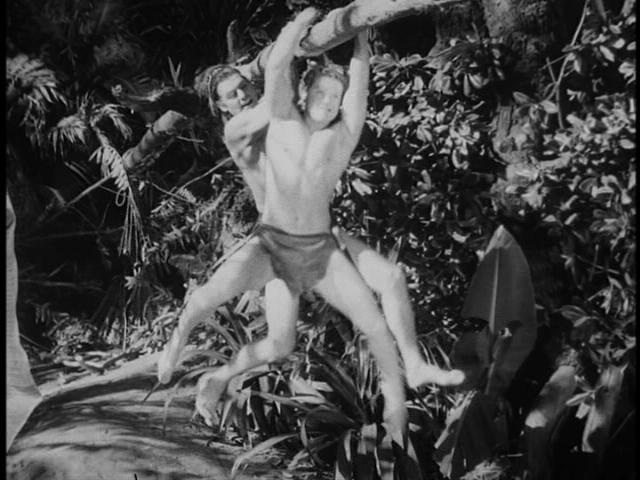 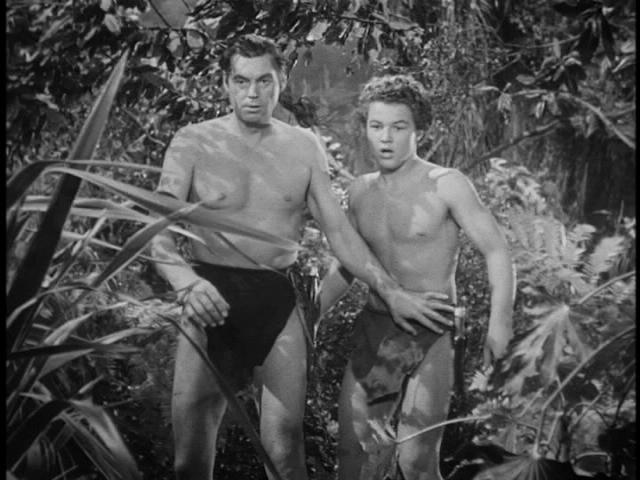 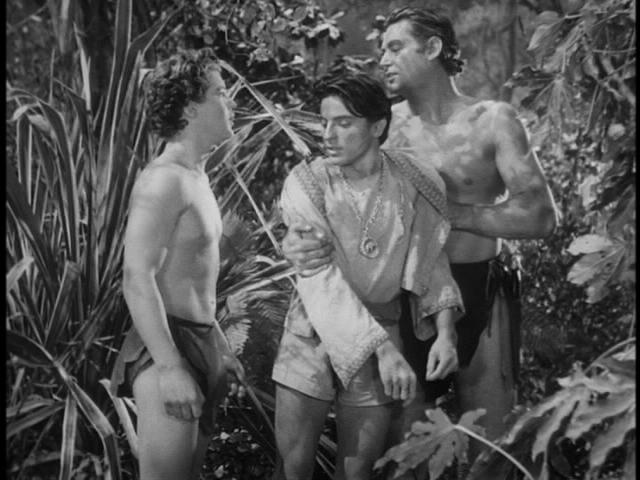 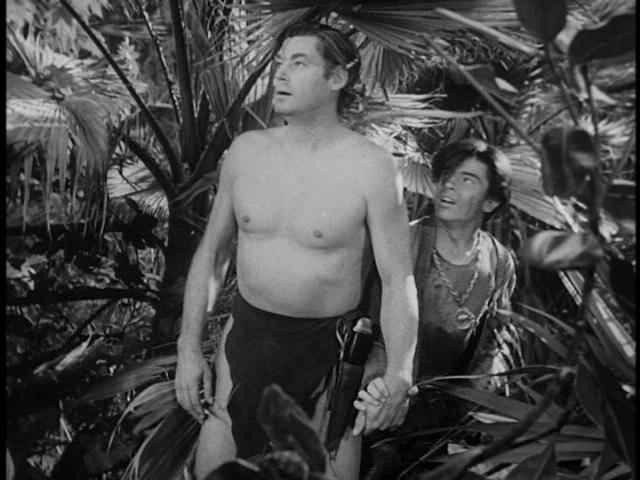 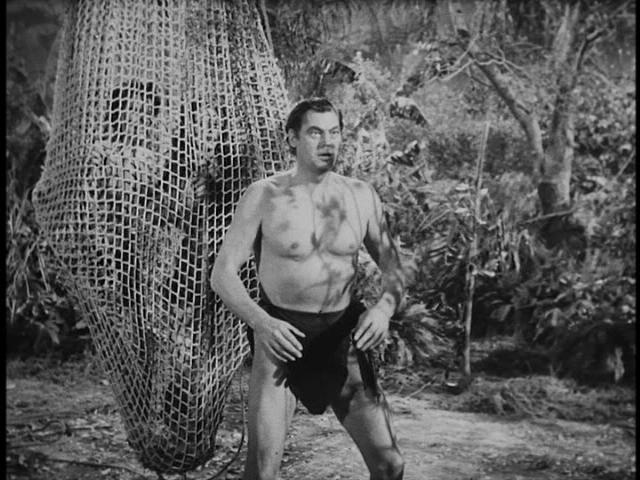 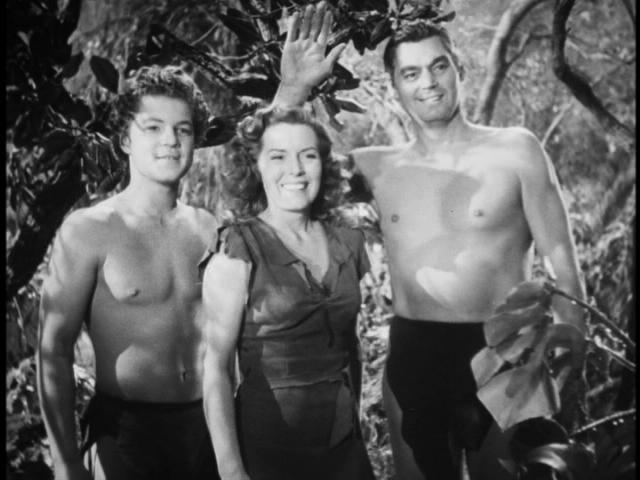 Brenda Joyce returns for the third time in the role of Jane in a story concerning a band of hunters who are trapping animals for zoos.

In 1949 Johnny Sheffield would make a small uncredited appearance as a music lover in the Lassie film The Sun Comes Up. The same year he would find himself again in the jungle as Bomba the Jungle Boy for the first of a series of films based on the novels by Roy Rockwood. Sheffield would make 12 films as Bomba, the same number that Weissmuller would complete as Tarzan.