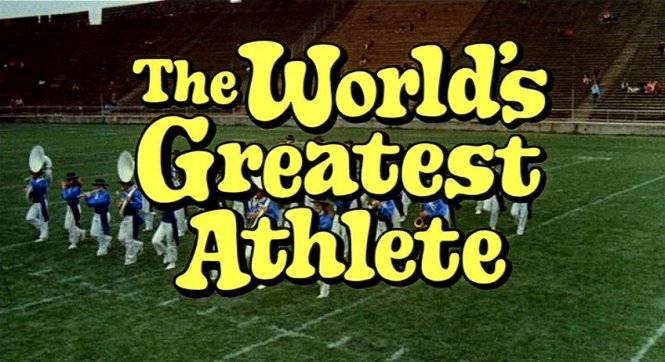 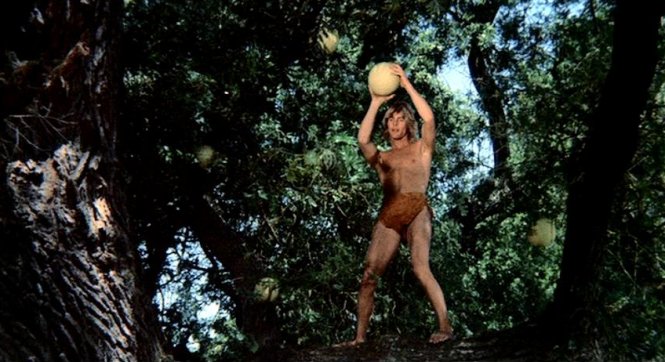 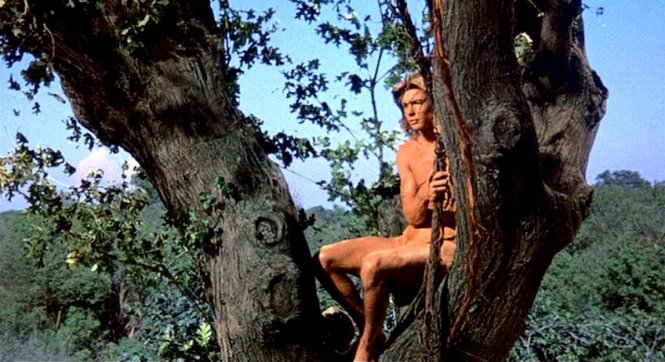 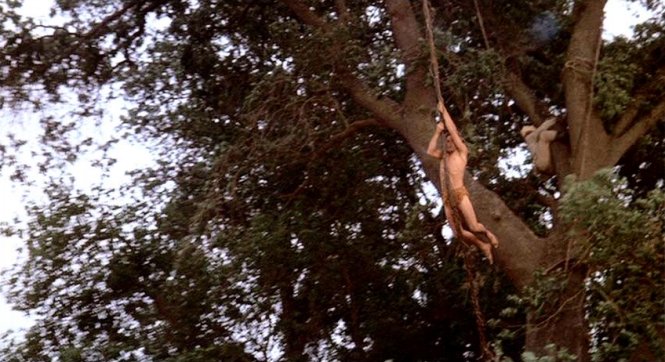 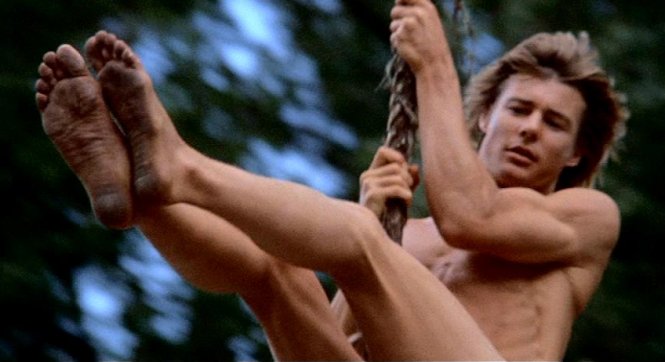 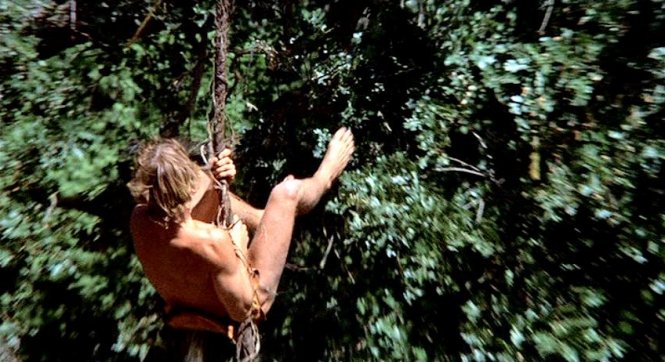 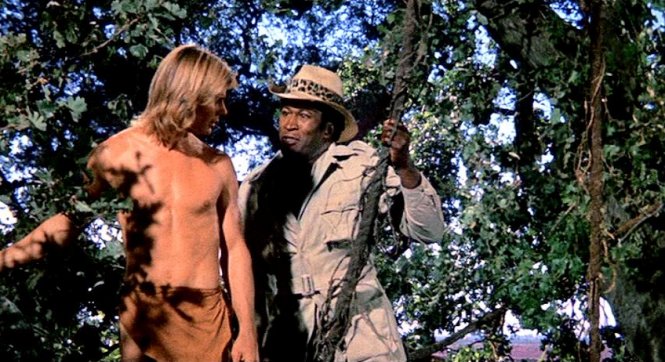 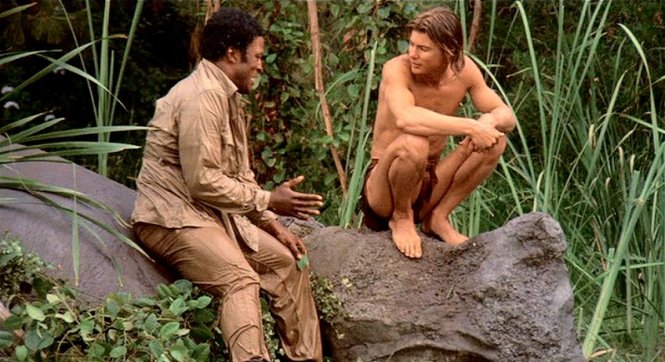 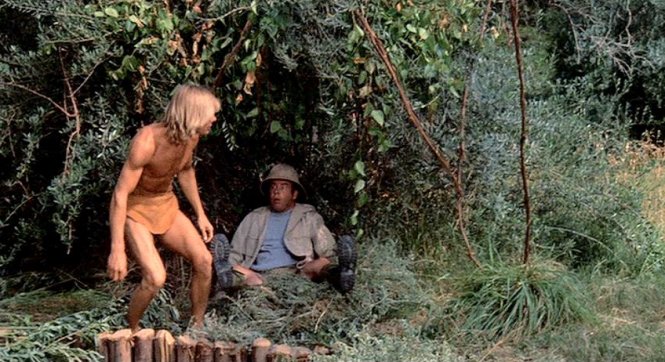 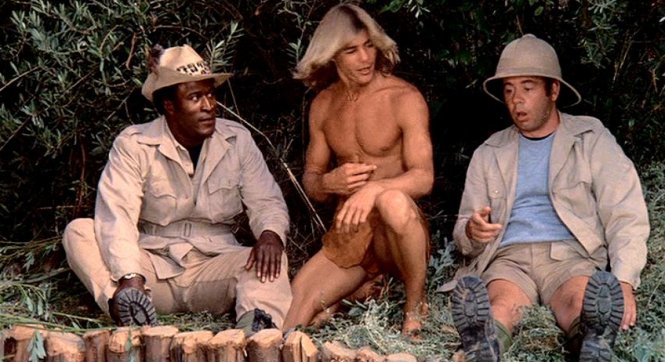 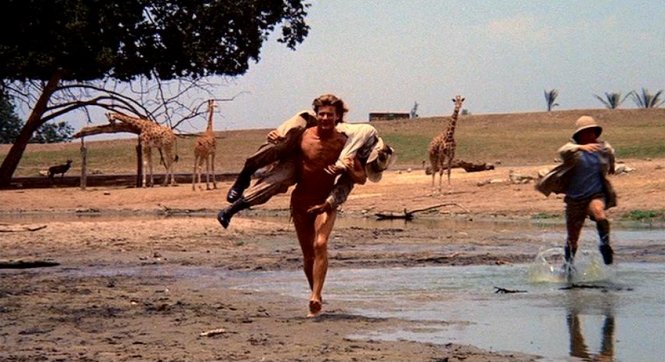 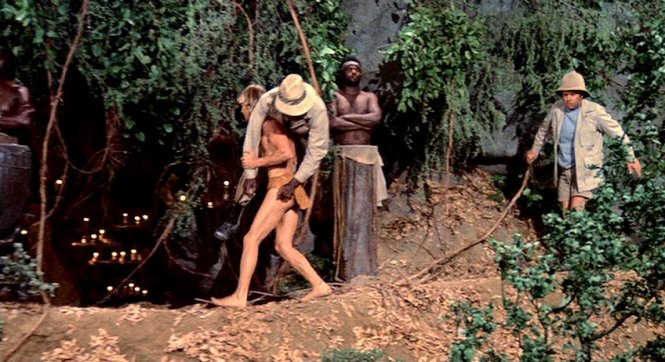 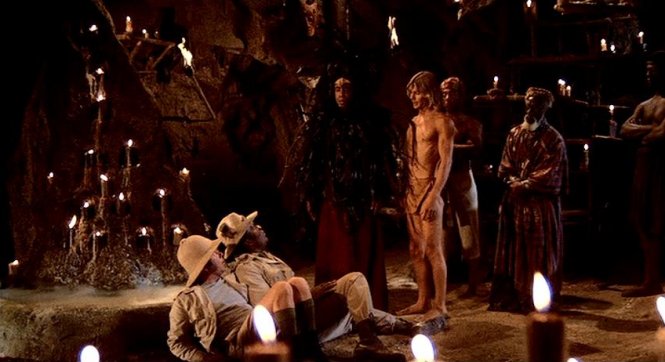 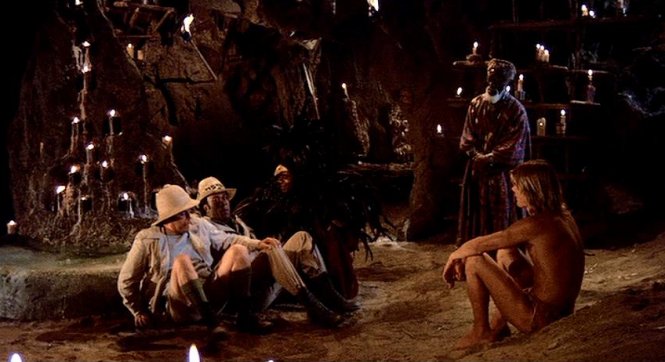 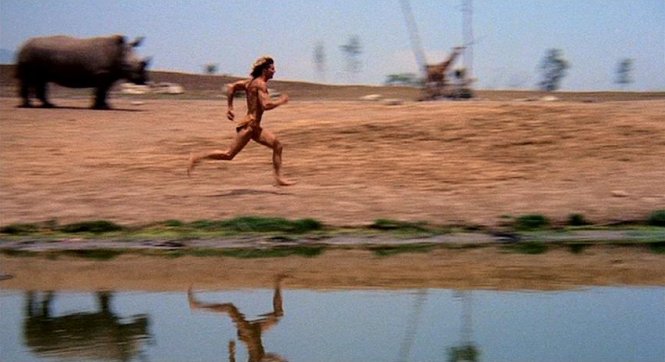 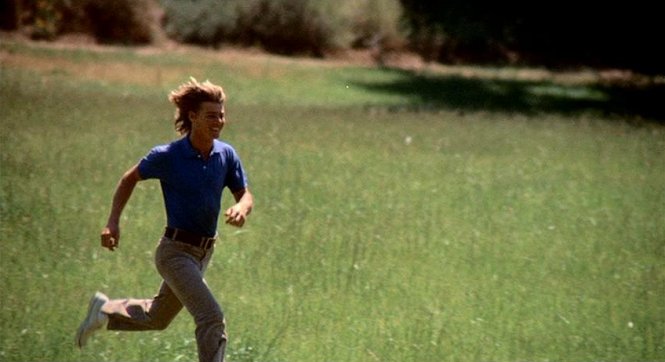 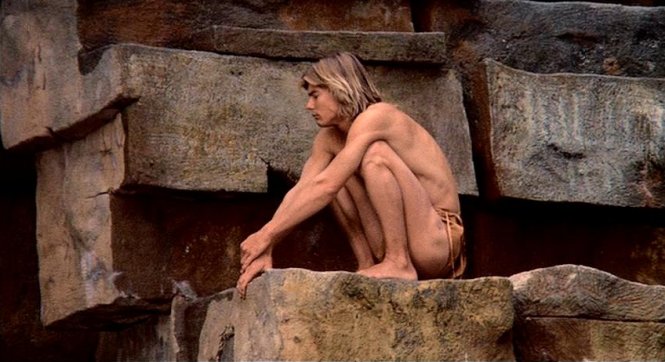 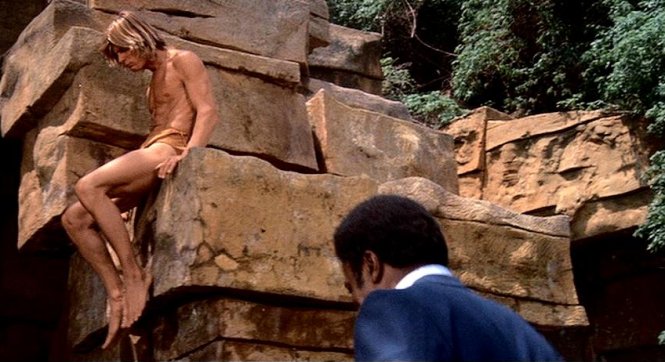 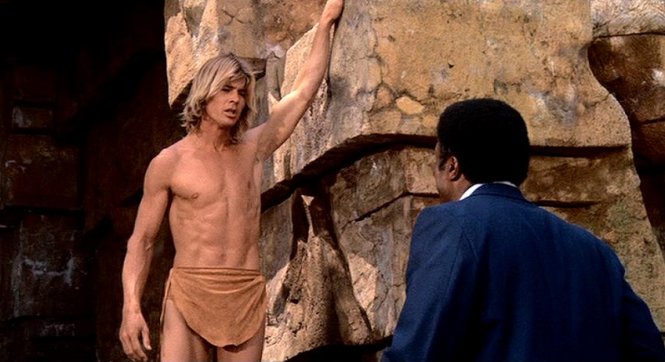 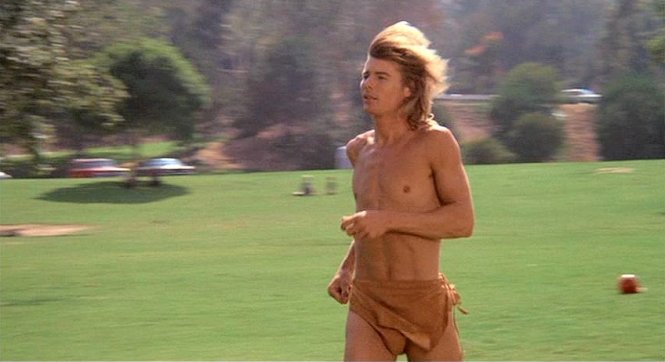 
Jan-Michael Vincent is Nanu, an athletic jungle boy living in Africa who is discovered and brought to America by a school coach so as to participate in the sport of track and field. The Disney comedy also starred John Amos, Tim Conway, Roscoe Lee Browne, Billy DeWolfe and Nancy Walker.

Jungle scenes were filmed at Caswell Memorial State Park and the Stanislaus River located near Ripon, California. Nanu's pet tiger is explained in the film to have been born in India as the species is not native to Africa.

No stranger to the jungle, Jan-Michael Vincent previously appeared as Link in the Danger Island serial featured on 1968's The Banana Splits series. The actor would later oppose Joe Lara's Tarzan in 1989's Tarzan in Manhattan, and in 1976's Shadow of the Hawk he would again appear on screen wearing a loincloth in a brief scene.