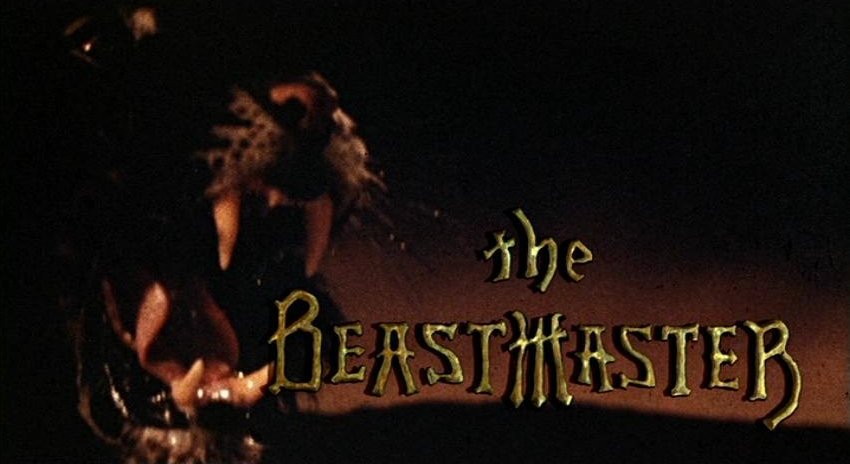 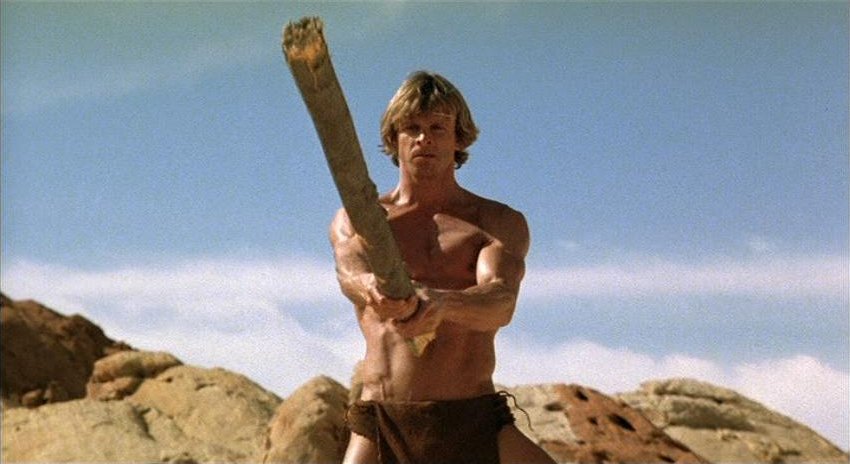 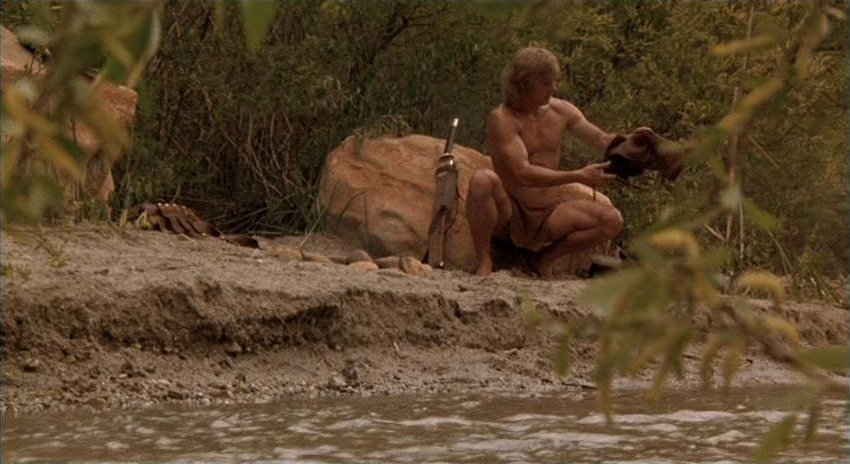 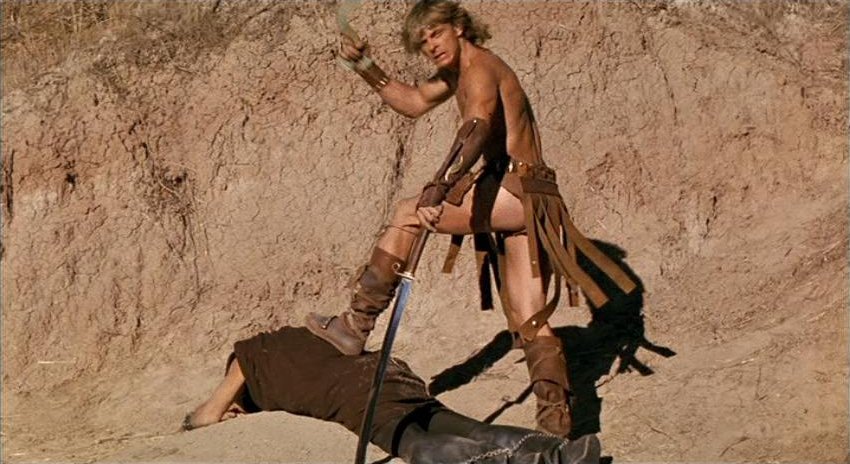 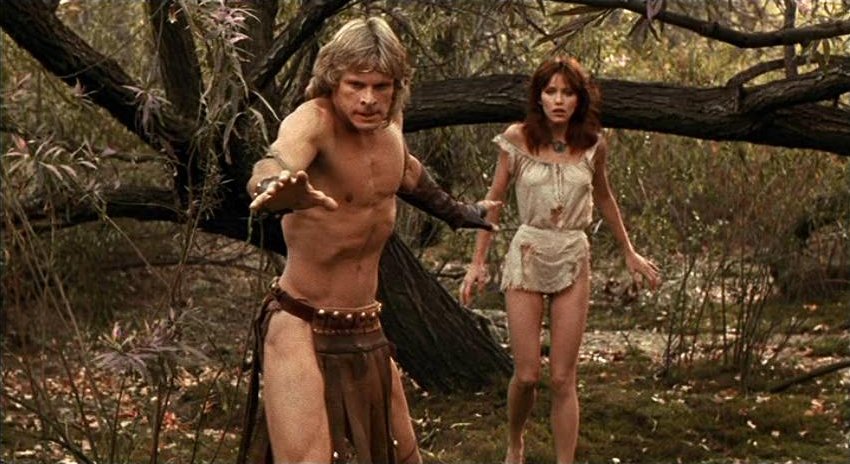 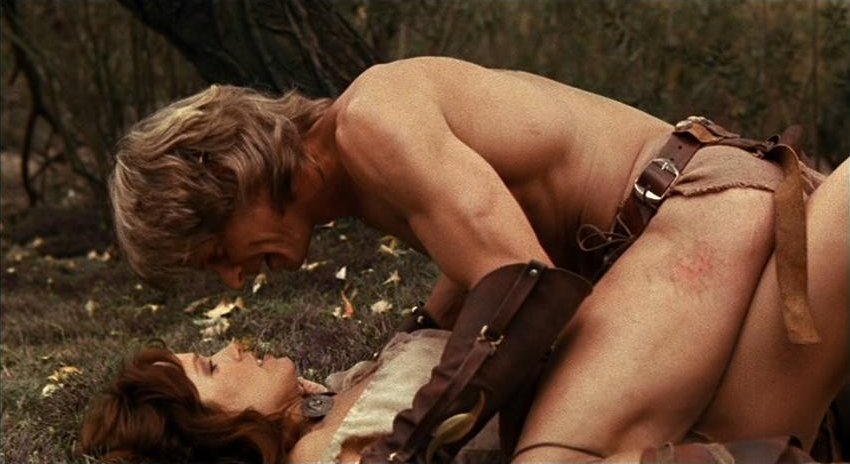 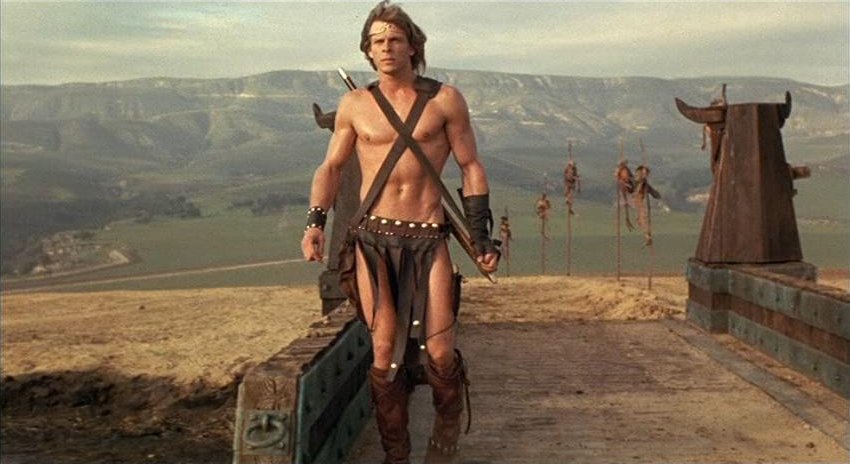 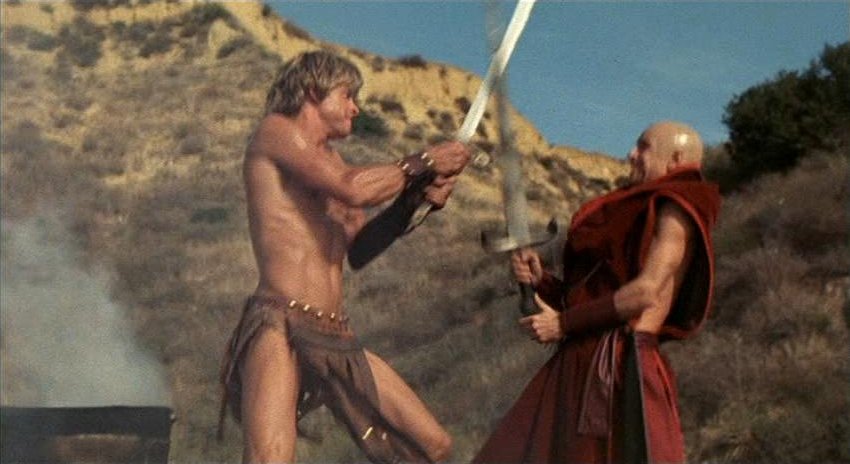 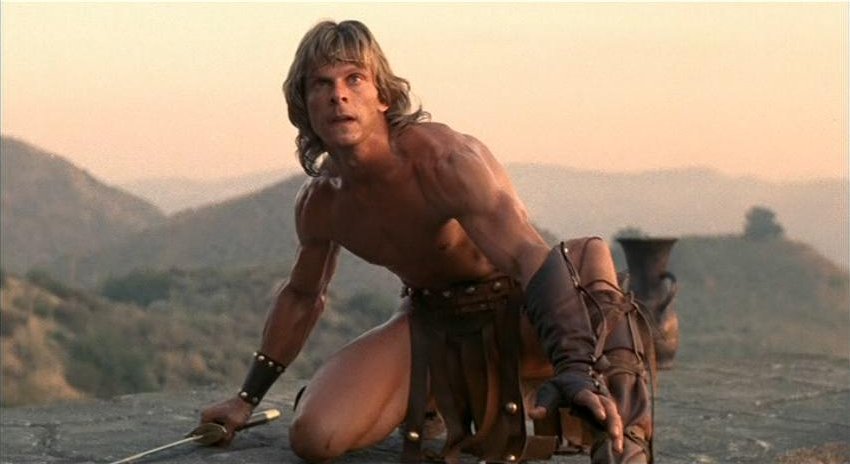 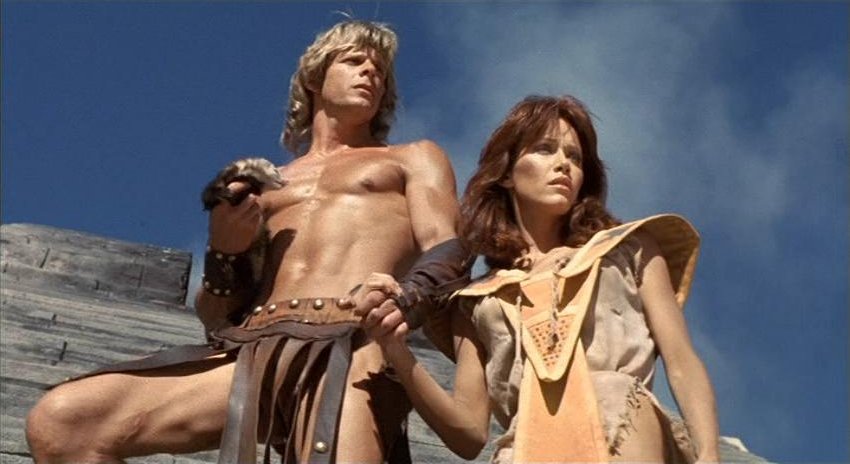 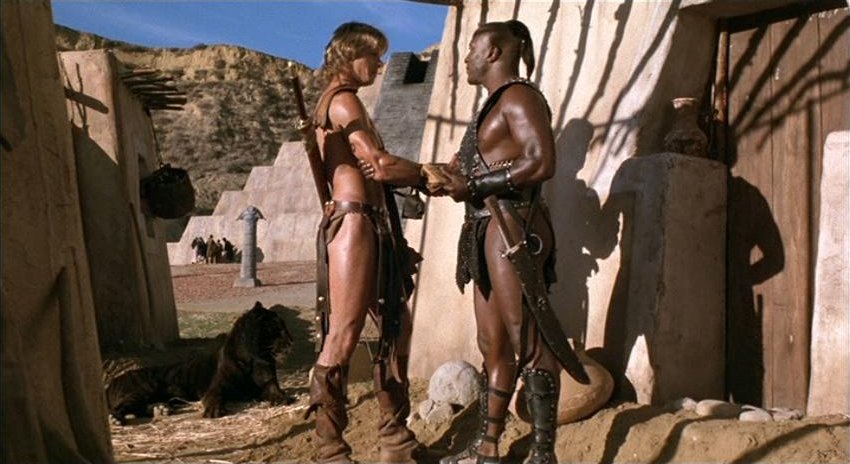 
This sword and sorcery favorite stars Marc Singer as Dar, a young warrior with the power to communicate with animals. After he witnesses his people being slaughtered by a horde of barbarians Dar set out on an epic quest for vengeance. The film is loosely based on the 1959 novel "The Beast Master" by Andre Norton. The original camera negative (OCN) is believed to be lost after it was abandoned in a garage of a sold home. The film's director hopes that the OCN avoided a dumpster and is instead in the hands of a film collector who will someday come forward to the delight of fans everywhere.