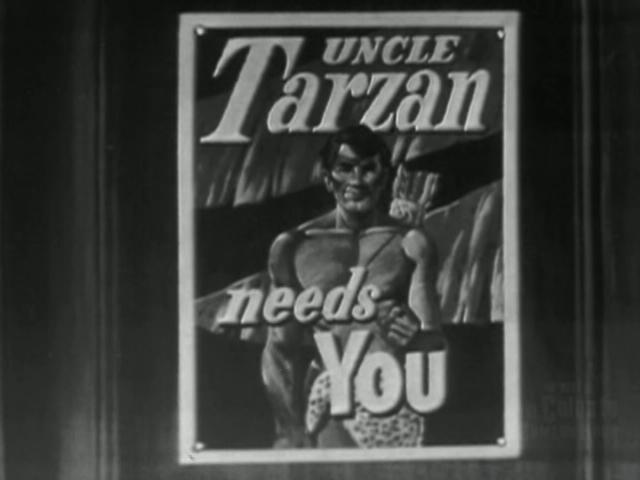 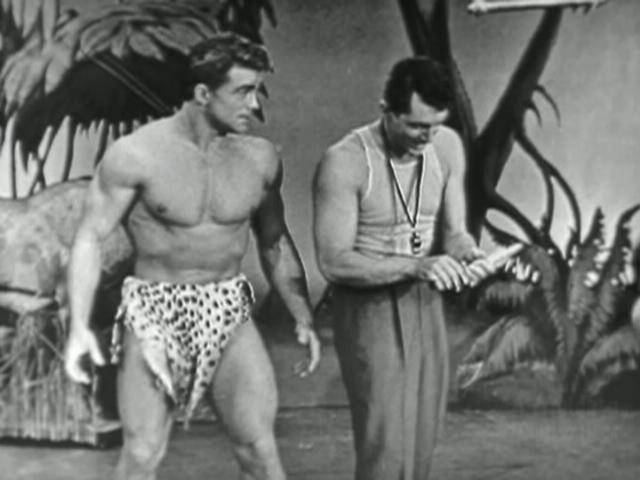 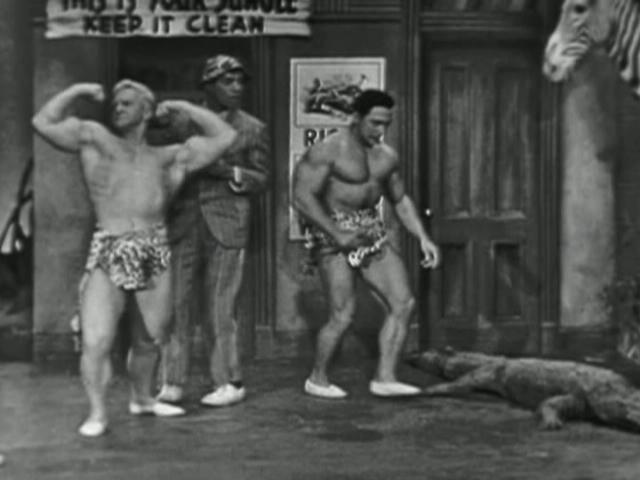 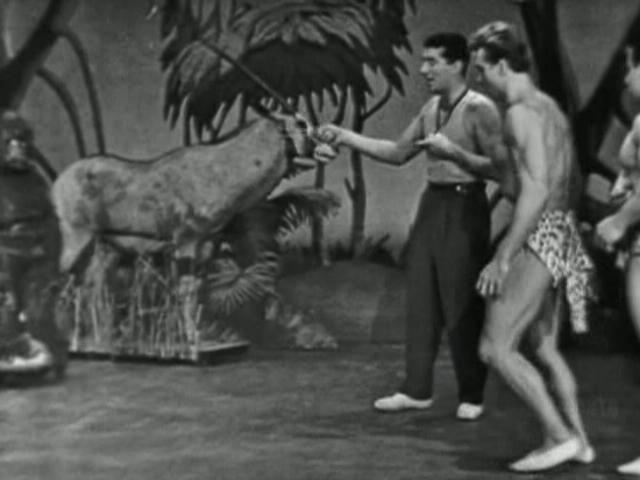 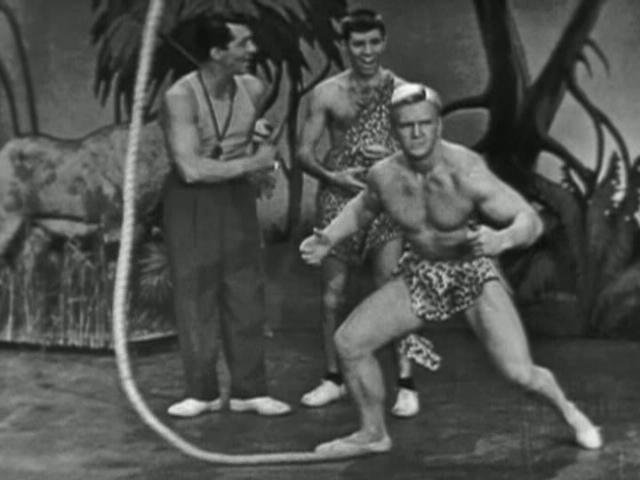 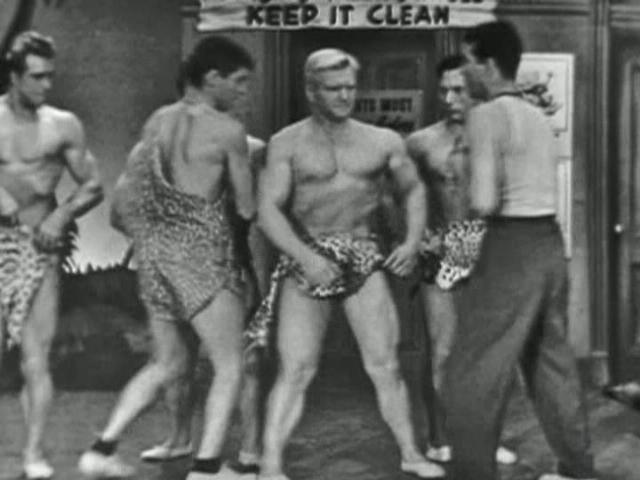 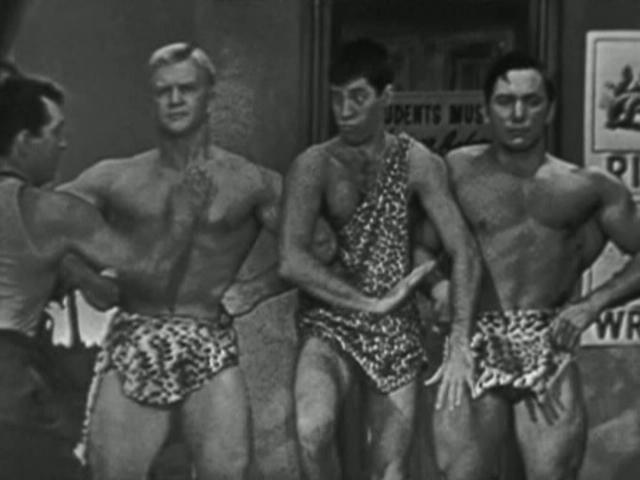 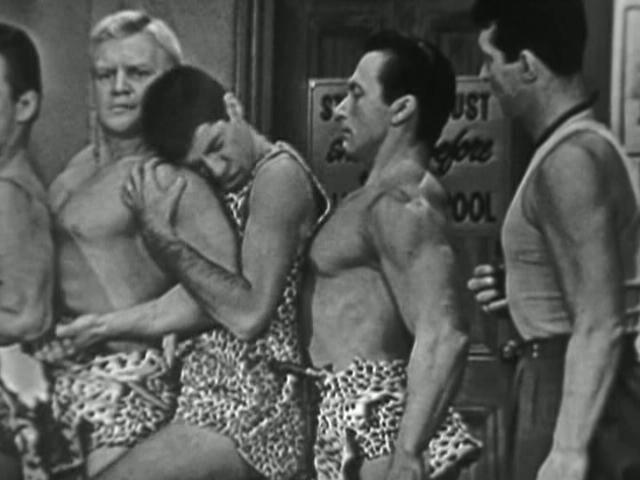 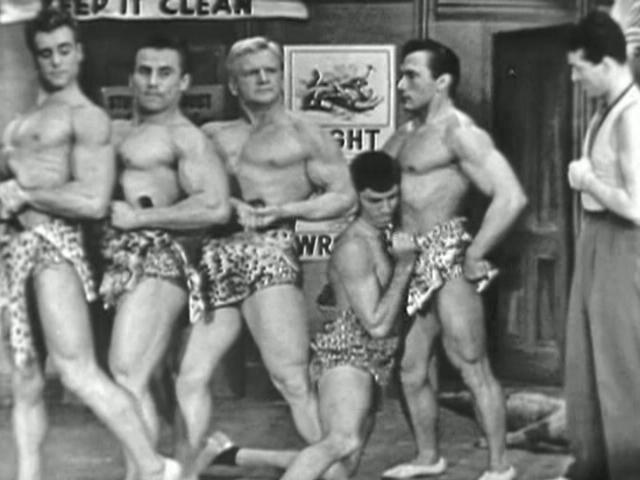 
The Colgate Comedy Hour was a variety television series that aired live on the NBC network from 1950 to 1955.

The November 30, 1952 telecast featured a Dean Martin and Jerry Lewis sketch spoofing Hollywood's search for the screen's next Tarzan actor.