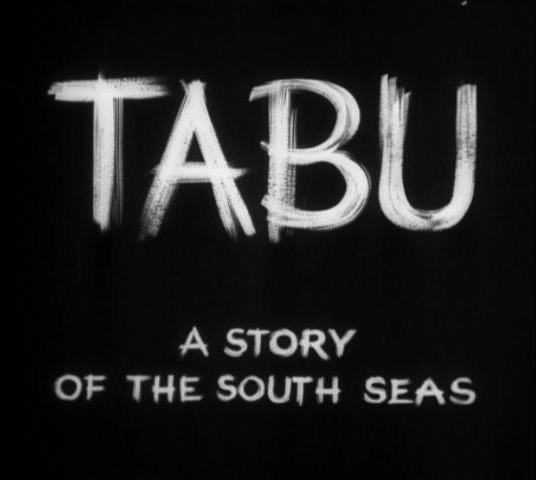 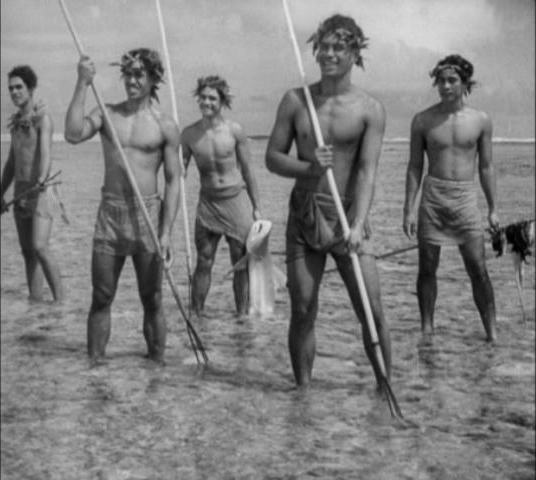 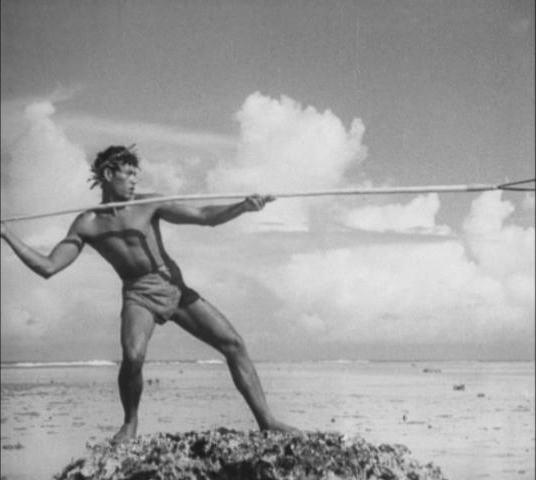 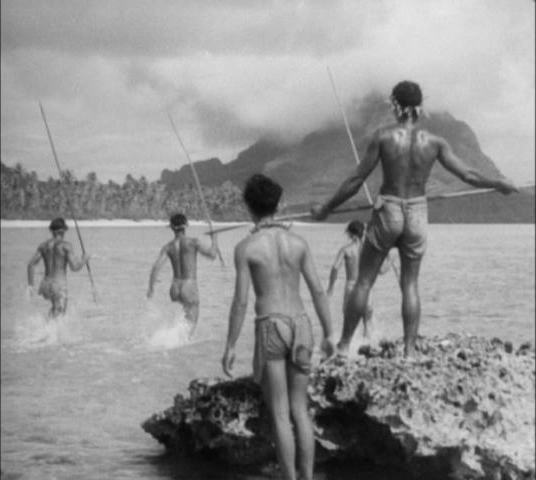 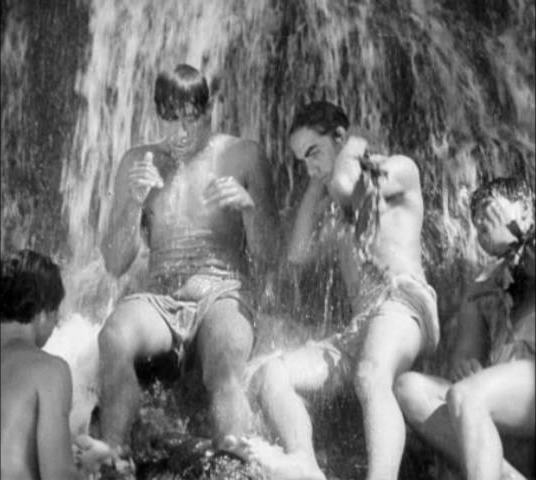 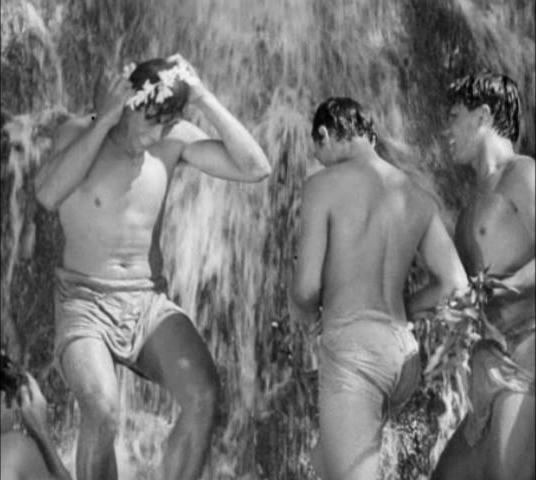 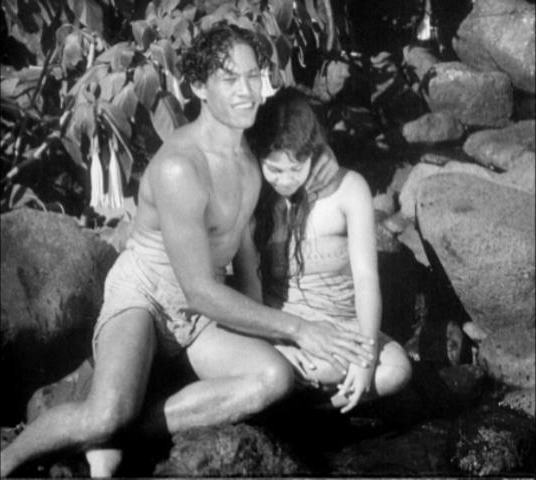 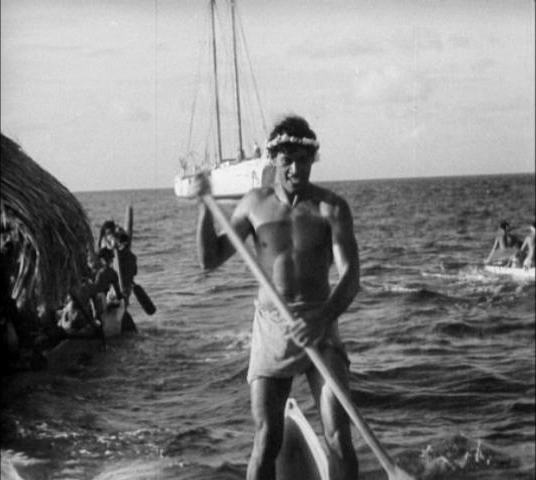 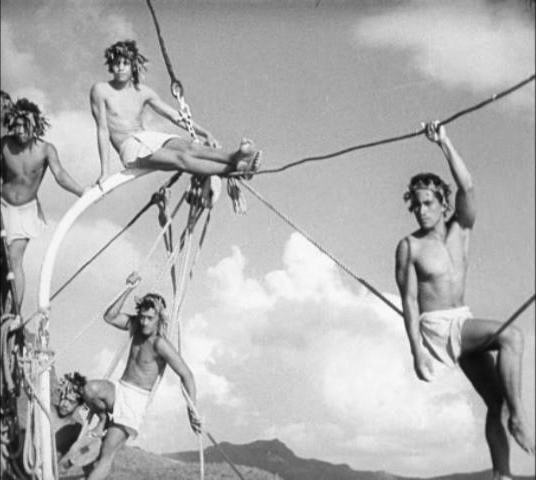 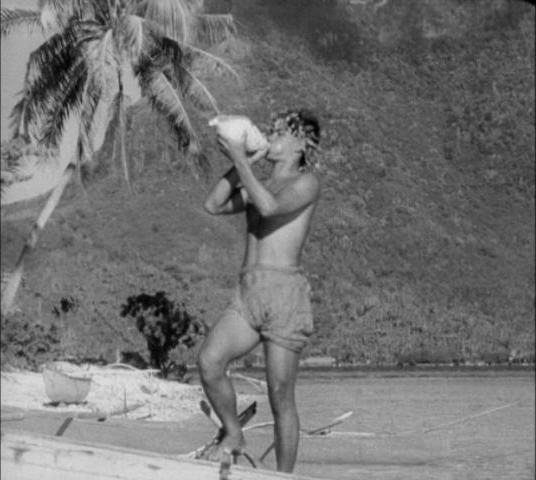 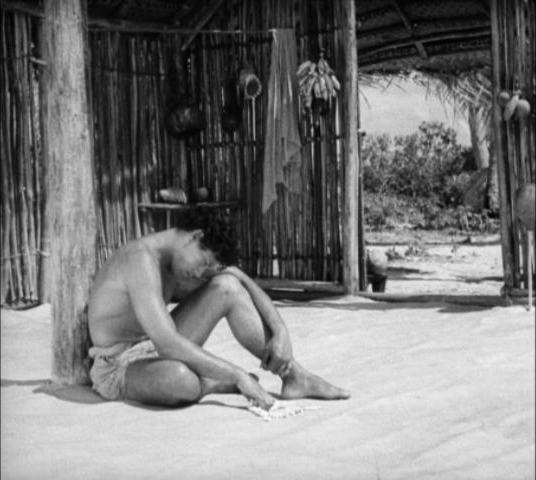 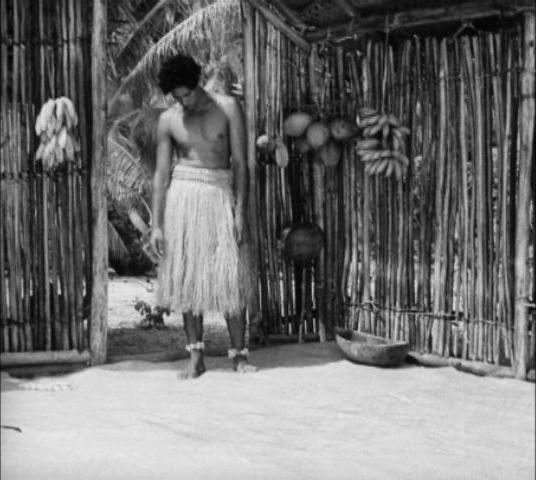 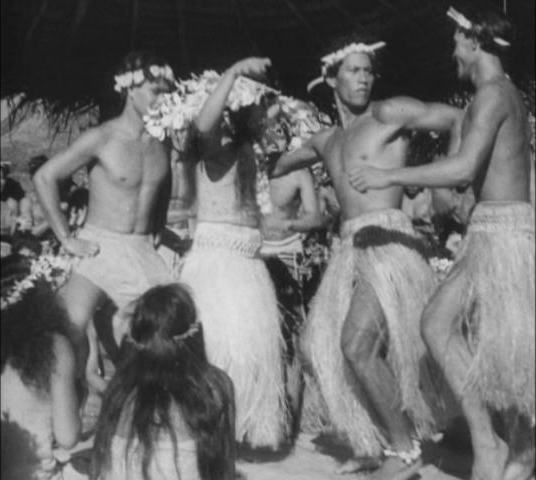 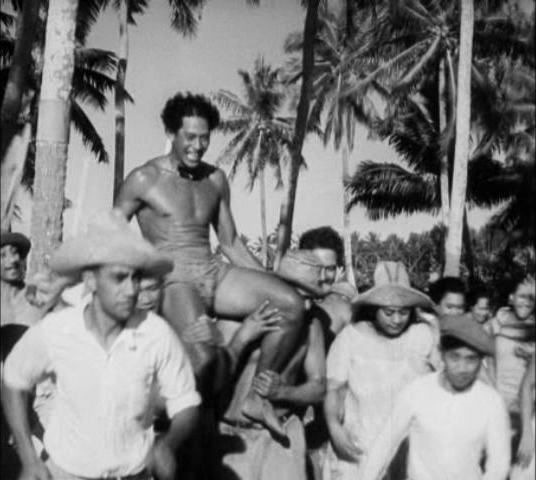 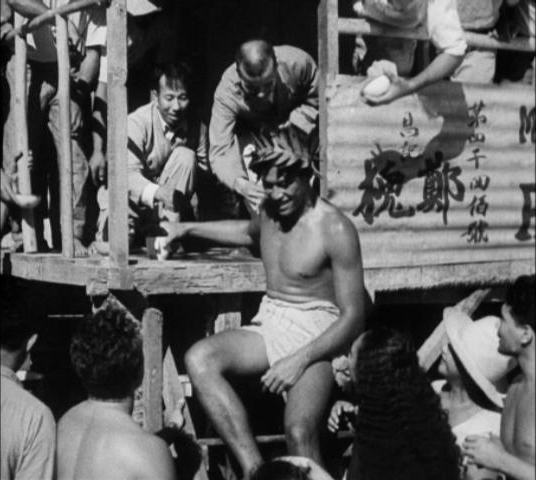 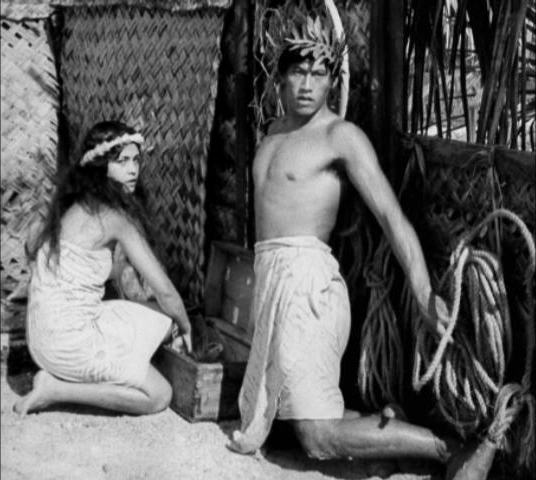 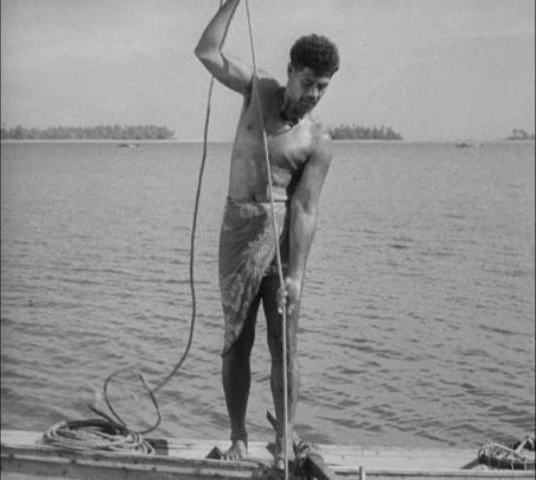 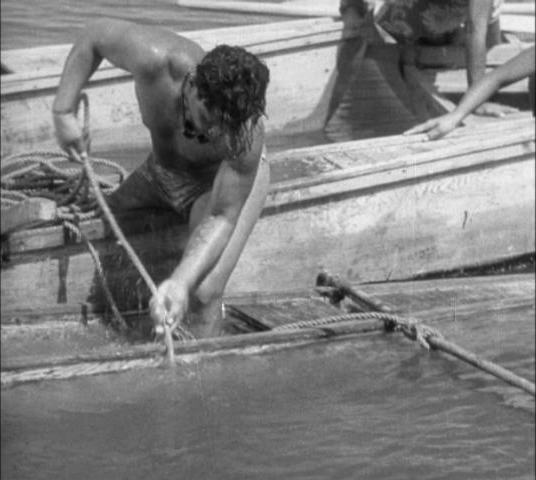 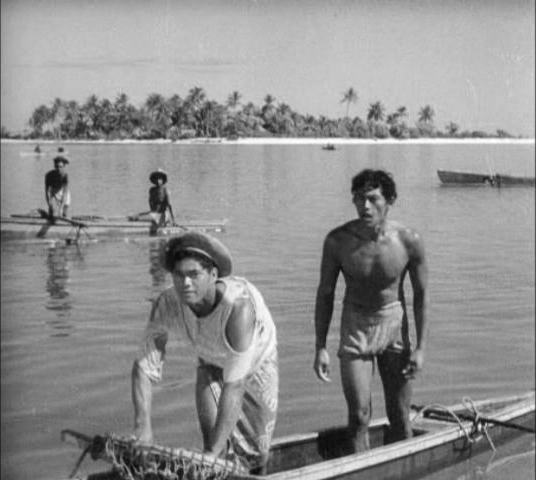 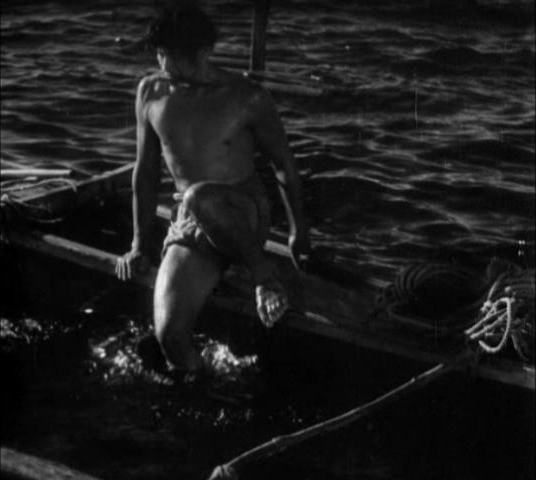 Directed by F. W. Murnau the film is split into two chapters: Paradise and Paradise Lost. It's the story of two lovers on a South Seas island who are forced to flee to western civilization.

Filming began January 1930 in Tahiti with local natives trained to work as crew and the production being lensed in black and white instead of color so as to cut costs.

Cinematographer Floyd Crosby (She Gods of Shark Reef, Indian Paint) was awarded the 1931 Academy Award for Cinematography for his work on this film.

F.W. Murnau would pass away a week prior to the New York City premier of the film due to a March 1931 car accident on the Pacific Coast Highway in California. In July 2015 the director's gravesite in Germany was disturbed and the skull was removed by persons unknown.

A title card at the beginning of the film states that "only native-born South Sea islanders appear in this picture with a few half-castes and Chinese".